This holiday season, United Airlines is making children’s holidays wishes come true by adding the “North Pole” to its list of destinations. 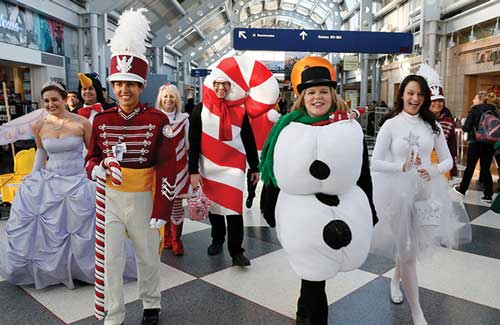 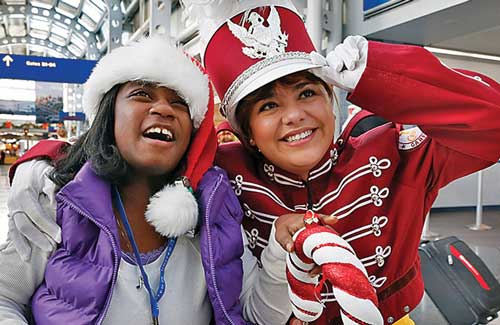 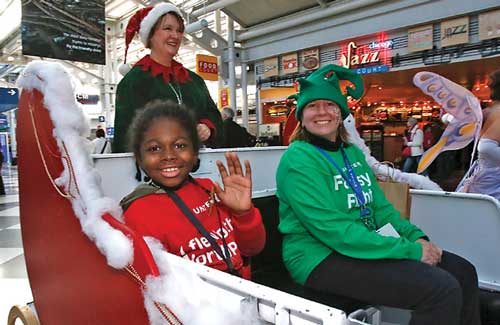 For the 20th year, United is hosting its annual “Fantasy Flights,” which offer special holiday experiences to children with illnesses or those living in underserved communities. The Fantasy Flight experience at participating airports whisks children on a holiday-themed flight from one terminal to another, where the magic of the North Pole awaits them. 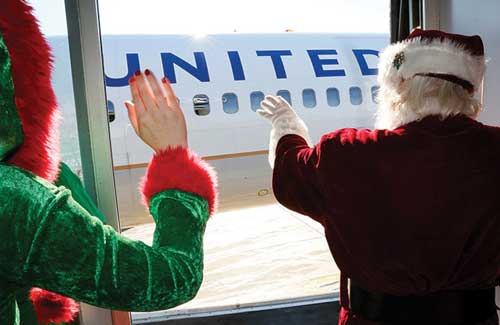 “For many of the children, it’s the first time they’ve been on an airplane. The magic of flight paired with the magic our volunteers create at airports truly makes for memorable experiences for everyone,” said Bill Watts, director of operations at Washington-Dulles and Fantasy Flight volunteer.

United volunteers dressed as elves, princesses and reindeer give the kids a full VIP experience, from checking them in for their Fantasy Flight to the grand North Pole arrival. The magic of the North Pole features holiday lights, Christmas trees, holiday treats and festive games. 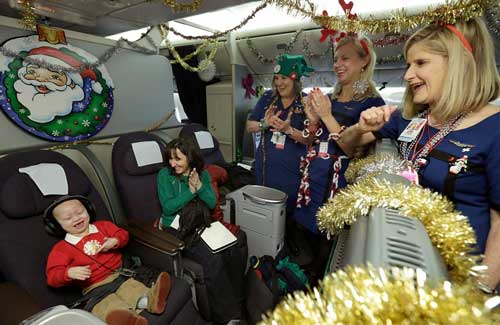 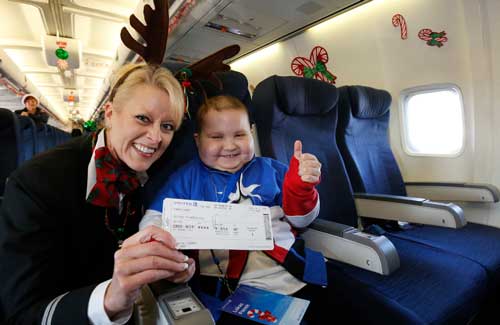 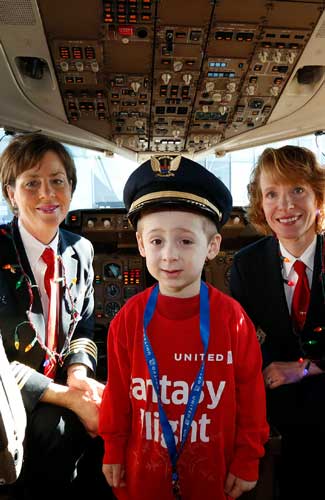 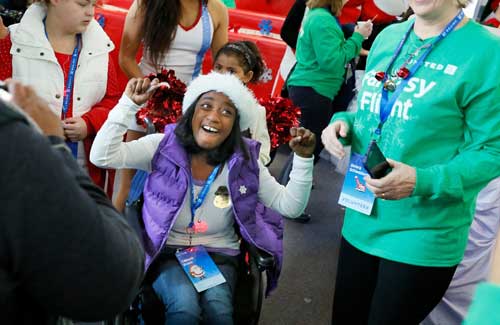 After arriving in the North Pole, kids also get a chance to visit with Santa Claus, meet local celebrities and open Christmas presents.

Fantasy Flights kicked off in early December and are held in Chicago, Cleveland, Houston, Denver, Los Angeles, San Francisco and Sydney, among other cities. For more information on United Airlines, visit the website here.

(All images courtesy of United Airlines)

Foreign flight deals, near and far