There’s nothing like letting the wild, bucking bronco in you loose and heading out to the fairgrounds to take in the rustic tradition of the rodeo. This year’s Centennial Anniversary of the Calgary Stampede (that’s 100 years!) proves that rodeos are much more than merely an American pastime. Here’s to strappin’ on some spurs and diggin’ in your boots for a root tootin’ good ride at rodeos near and far.

Calgary Stampede – Calgary, Alberta, Canada
Tracing back to 1912, the Calgary Stampede is now one of Canada’s largest festivals and tourist draws. The 2012 Stampede is set to be an especially spectacular event for the rodeo, as it’s the Centennial Anniversary. In addition to the rodeo itself, events include a two-and-a-half-mile kick-off parade, the GMC Rangeland Derby – a chuck wagon derby – the TransAlta Grandstand Show, a plethora of concerts and an array of animal and agricultural displays. (July 6 – 15, 2012) Search and compare cheap flights to Calgary. 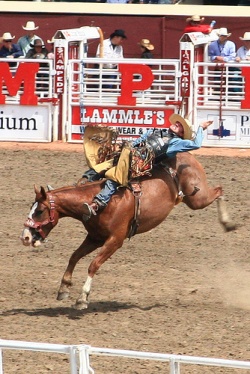 Cheyenne Frontier Days – Cheyenne, Wyoming, United States
The world’s largest outdoor rodeo, Cheyenne Frontier Days, has a history that stretches all the way back to 1897. Today, professional competitors compete for more than $1 million in cash and prizes. There is also an array of “Wild West” activities and attractions, including square dancing, pancake breakfasts, an art show, an air show, parades with antique carriages and cars, and a carnival midway. (July 20 – 29, 2012) Search and compare cheap flights to Cheyenne. 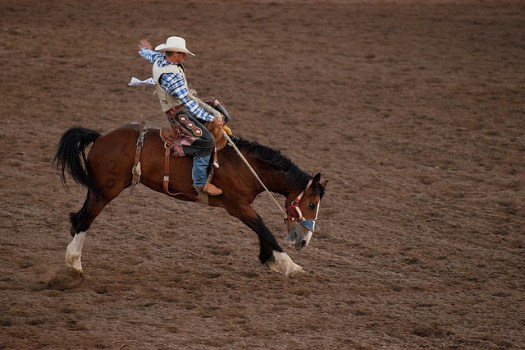 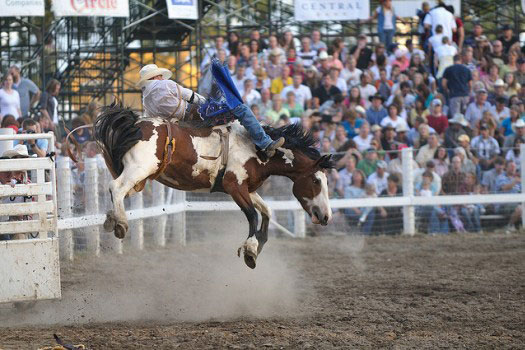 Ponoka Stampede – Ponoka, Alberta, Canada
This year marks the 76th anniversary of the Ponoka Stampede. Among the rodeo’s events are Steer Wrestling, Bull Riding, Barrel Racing and chuck wagon racing. For those not so taken with the affairs of bucking broncos, you can head to the casino and lounge, watch the fireworks, go dancing or take in the art show. (June 25 – July 1, 2012) Search and compare cheap flights to Alberta. 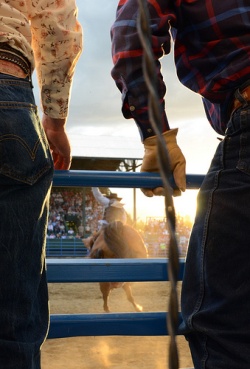 Pendleton Roundup – Pendleton, Oregon, United States
Going strong for 102 years now, the big rodeo event in Oregon is bull riding in the US Bank/ Pendleton PBR Classic. Cowgirls and boys have to ride the bull with only one hand strapped to its backside for at least eight seconds. Other attractions include the Dress-Up Parade, Happy Canyon Indian Pageant, The Westward Ho! Parade and the Main Street Cowboys’ Free Show. (Sept. 12 – 15, 2012) Search and compare cheap flights to Pendleton. 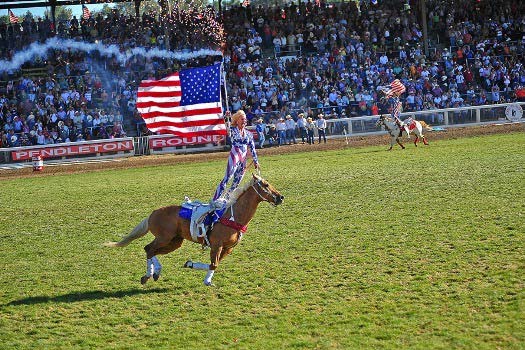 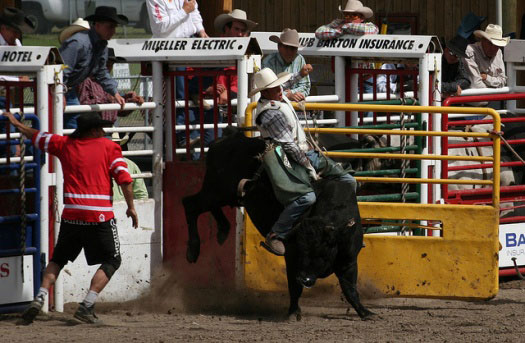 Prescott Frontier Days – Prescott, Arizona, United States
Having started in 1888, this is the oldest rodeo in the world. Today, the rodeo and Frontier Days celebrations are combined. The main riding event is Cowboy Capital Bull Riding, which takes place this year on Aug. 12 – it even has its own before and after dance. But not to worry: The festival is packed with plenty of other events like the Prescott Frontier Days Parade, the rodeo Royalty Pageant, the Fine Arts and Craft Show and the Rodeo Queen Coronation, just to name a few. (May 5 – Sept. 9, 2012) Search and compare cheap flights to Prescott. 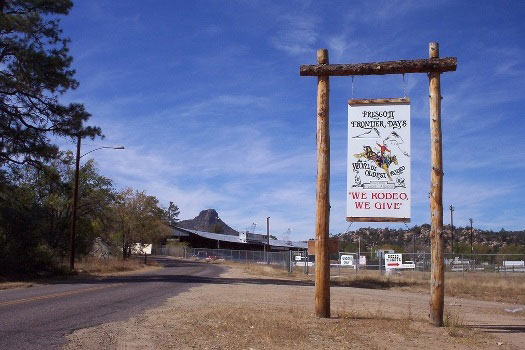 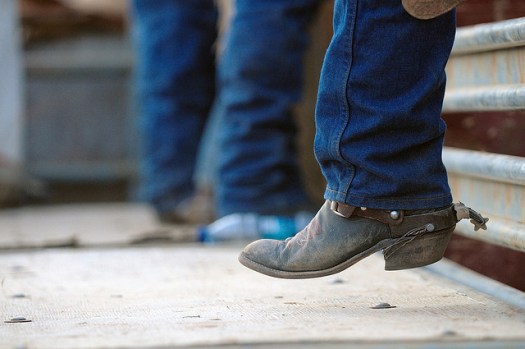 Festival Western de St-Tite – Saint-Tite, Quebec, Canada
Located between Montreal and Quebec City, Saint-Tite was historically a hub of lumberjacks and leather makers. The leather-making tradition has endured, earning the town its nickname, “Leathertown of Quebec,” as well as serving as the genesis of the festival. Today, of course, there are more than just leather crafts to delight you – care to try your hand at Bull Riding, Barrel Racing or Team Roping? (Sept. 7 – 16, 2012) Search and compare cheap flights to Quebec. 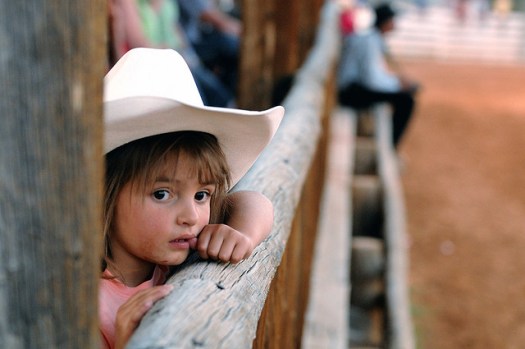 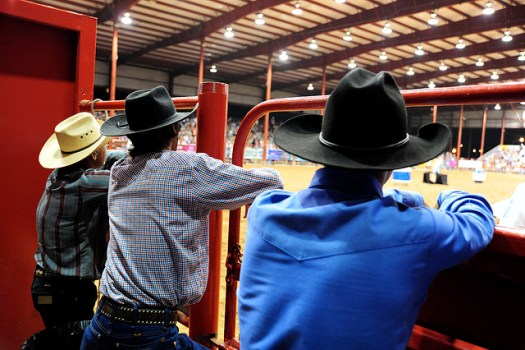 In the hurry of booking, packing and flying, travelers often forget the pillars of travel savings – and the money pocketed on cheap airfare gets unfortunately spent on avoidable costs. Cheapflights’ travel experts are now weighing in from their own experiences on the top 10 budget busting travel mistakes that travelers can – quite easily – avoid.
March 3, 2016‐Emily Fisher 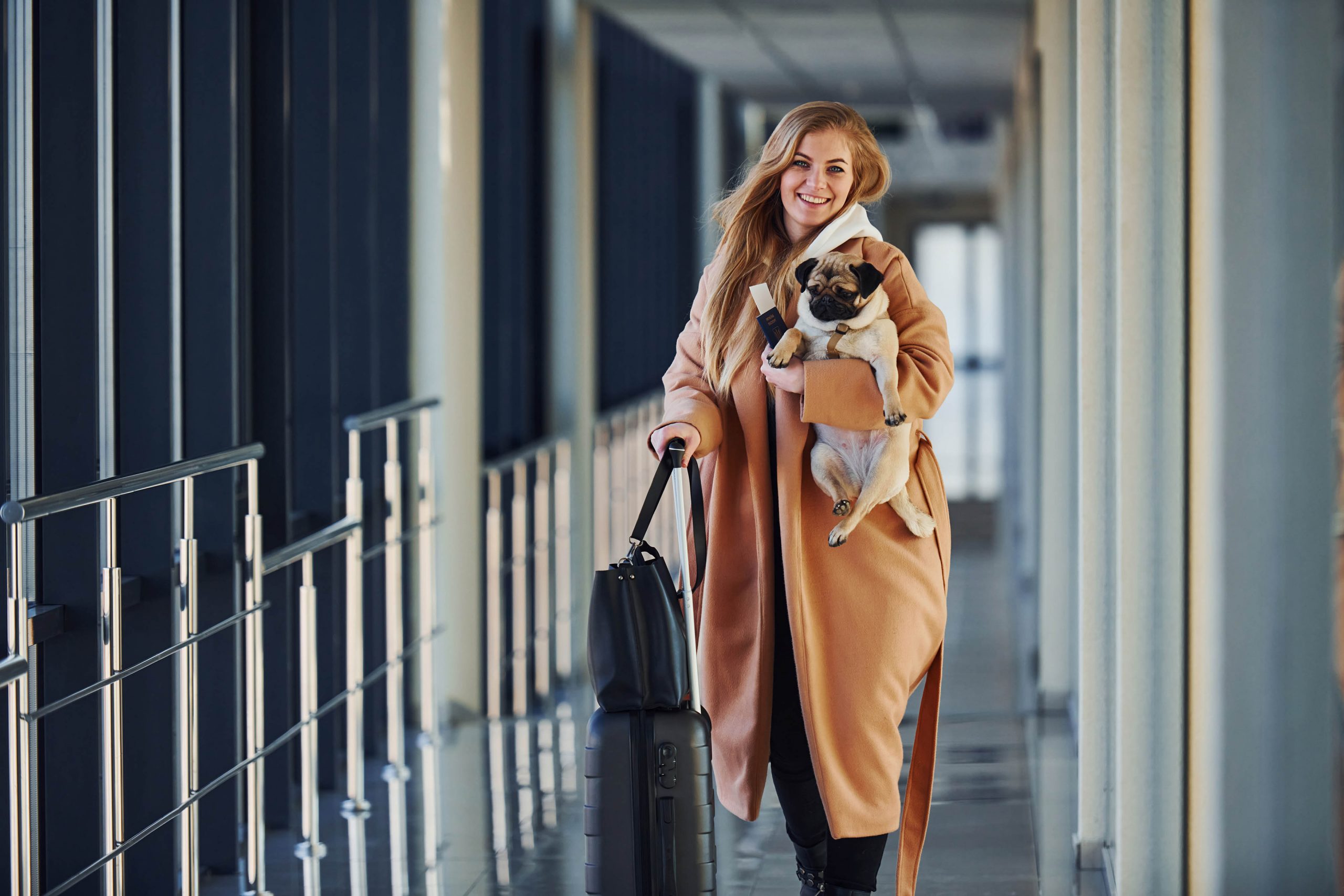 Top 10 tips for flying with pets

From kennel fees to ID tags, Cheapflights has compiled a list of the Top 10 tips for flying with pets to help owners and their four-legged companions fly stress-free.
July 9, 2015‐Lauren Sullivan