Looking for a last-minute New Year’s Eve destination where you and the family can ring in the new year? Don’t miss these family-friendly New Year’s destinations in the U.S. 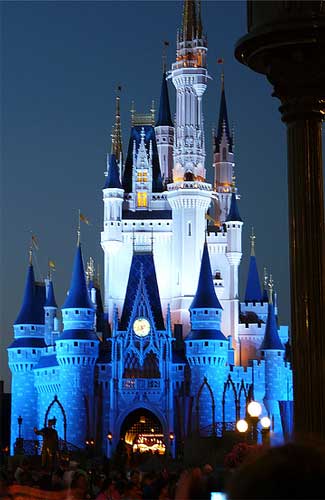 It only makes sense that this kiddie playground is one of the best places to ring in the new year with the family. Festivities, concerts, performances, buffets and fireworks displays will be enjoyed throughout all of the area’s top family-friendly attractions, including Epcot, Magic Kingdom, Universal Studios, Downtown Disney, SeaWorld and Disney’s Hollywood Studios. 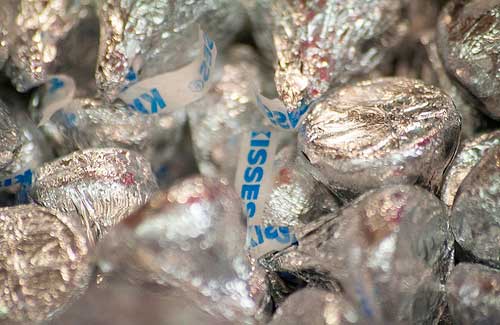 Ring in the new year on a sweet note in Hershey, Penn., where a free chocolate-laced celebration will send you into 2014 with a sugar high. Local attractions like the Museum on Chocolate Avenue and the Hershey First United Methodist Church will host festivities throughout the day, while free concerts starting at 9 p.m. will keep the family entertained up until the countdown to 2014. Hershey counts down to the new year by dropping a giant replica chocolate kiss, followed by one of the country’s most impressive fireworks displays. 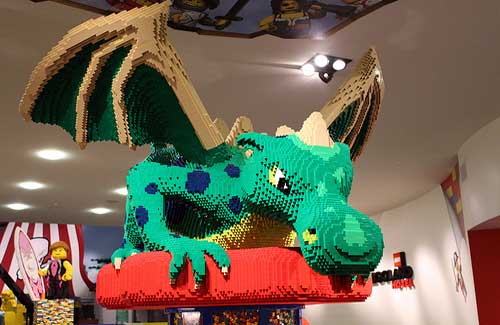 Taking a cue from the New Year’s Eve celebration that consumes Times Square on Dec. 31, the LEGOLAND NYE celebration takes over the Southern California theme park for an afternoon of concerts, live entertainment, character meet-and-greets and 4-D adventures. Come 6 p.m., it’s time to ring in the new year as a giant LEGO brick descends, followed by a spectacular fireworks show over the theme park.

If you look beyond the boozy festivities that will undoubtedly define the French Quarter as the world rings in 2014, New Orleans offers family-friendly fun for New Year’s Eve. Avoid the Bourbon Street celebration and instead, head to the Louisiana Children’s Museum for a day of early New Year’s Eve fun. From 9:30 a.m. to 2:30 p.m., kids can create New Year’s Eve party favors, dance New Orleans-style to a live brass band and countdown to the new year with a confetti toss and balloon release.

Understandably, “The City That Never Sleeps” is a popular place to spend New Year’s Eve. While the iconic ball drop...
Lauren Mack