So you’ve managed to make it to June without getting a summer trip booked. Lucky for you, planning procrastinators, it’s not too late.

If you’re still planning that late summer vacation, we have some August travel inspiration to get you started. Cheapflights.com has crunched the numbers and done our research, looking at average flight costs, popularity and even weather forecasts – all in an effort to unearth the best vacation options for those who’ve let summer travel planning get away from them this year. So, read on and start planning that summer trip. After all, those vacation days aren’t going to use themselves. 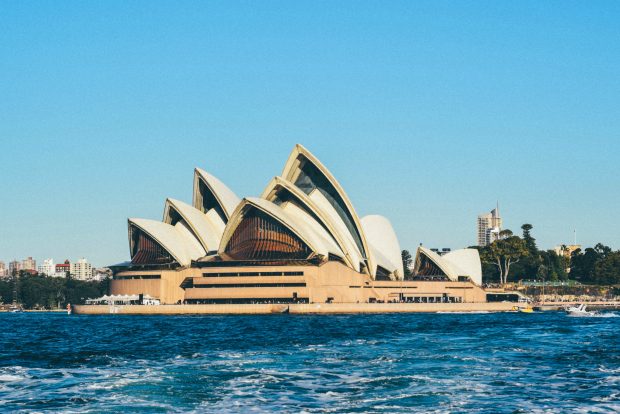 Flights to Sydney in August are the cheapest of the year, down 24 percent compared to the average price. While it’s technically winter in Sydney, the weather is actually quite pleasant (usually around the low to mid sixties). August is the middle of whale watching season, so head to King Street Wharf where you can hop on a boat and tour Sydney Harbor while keeping an eye out for humpbacks. While it may be a little cool for a swim, meandering along Bondi Beach is a must. Grab a drink and a bite to eat outdoors and take in the views. If you’re feeling energized, take the scenic walk from Bondi to Coogee Beach, a little over three-and-a-half miles of coastal views and cute cafes. 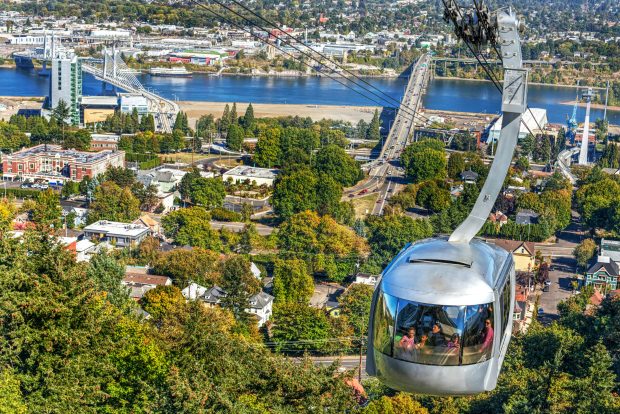 Ian Sane, Station Approach For Docking via Flickr CC BY 2.0

With so much to offer outdoors, summer is by far the best time to visit Portland, Ore. While it’s peak season, average flight prices for August are lower than June and July and, even better, the average precipitation is at its lowest in August. While August is the hottest month in Portland, even its highs are pleasant (a dry and sunny 81) and most evenings fall in the high sixties. This weather is perfect for exploring the best Portland has to offer. If you want to get moving, view the Portland skyline from a kayak on the Willamette River, hike through Forest Park, the largest park in the city with more than 80 miles of trails to explore. There are also festivals including The Bite of Oregon, one of the area’s most popular festivals, where you can dine on local fare, taste regional wines and locally brewed beer.

For the best of both: Las Vegas, Nevada 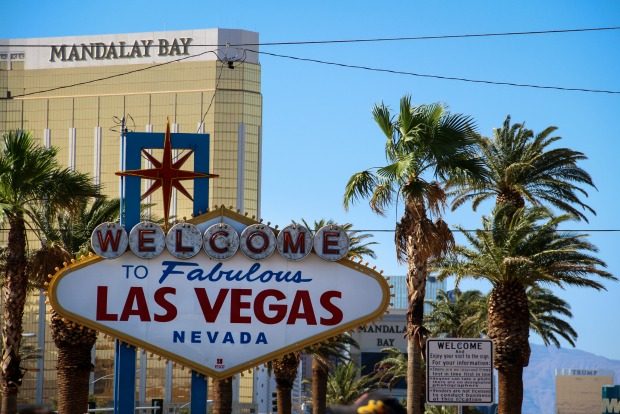 While August is (no surprise) hot in Las Vegas, it’s also one of the most affordable times to go. While daily highs can push 100+ degrees, the lack of humidity in this desert city soften the impact and there are plenty of ways to keep cool. The hotels on the Strip provide ample opportunity for sun and fun, whatever your speed. Hit a DJ-hosted pool party or rent a cabana and relax with an icy beverage. As long as you hydrate and load up on the SPF, you can’t go wrong. And once you’ve had enough vitamin D, there’s plenty to do in air-conditioned comfort and at night, when the temperature cools. Catch one of the many shows, from Britney Spears to Cirque de Soleil, try your hand a black jack, fill up at one of the renowned restaurants on offer or relax with a nightcap. 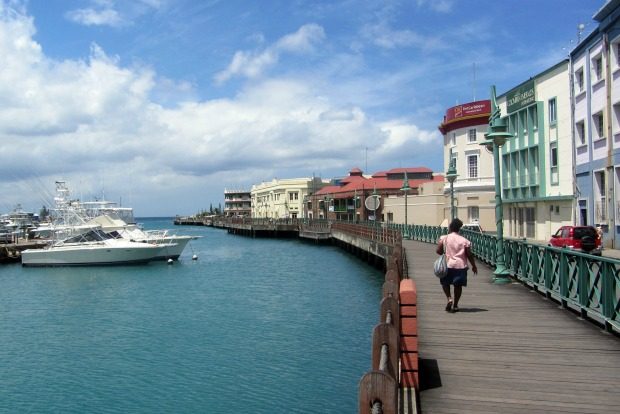 Compared with previous months, searches are up nearly 50 percent for August travel to Bridgetown, Barbados, and it’s no surprise. With a favorable exchange rate (1 to 2), the U.S. dollar goes far, making it quite affordable once you’re on the ground. Late summer is technically off-season, but the weather is typically pleasant and tropical (mid-70s to mid-80s). This August is an especially exciting time to go, as the island is hosting Carifesta, the Caribbean Festival of Arts, from Aug. 17 to 27. It has been held on different Caribbean islands throughout the years, the last being Haiti is 2015. The beach is also a must (of course), with clear waters and powder-white sand. More active travelers can snorkel, paddle board or windsurf. At night, dine al fresco at local favorite, Oistins, an outdoor market that hosts a weekly Friday night fish fry, with stalls serving up mouthwatering Bajan cuisine, cheap, tasty beers and live music. 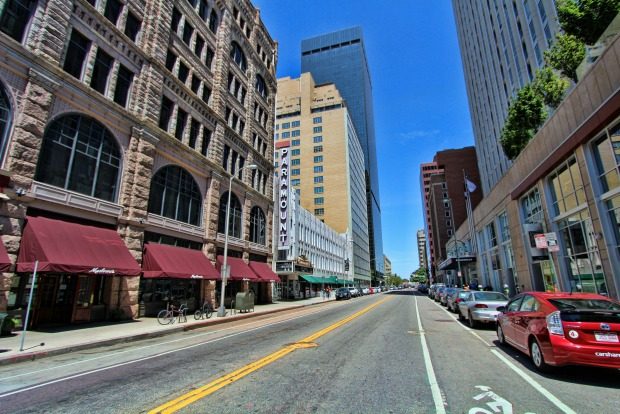 Denver is a perennially popular destination both as a city and a jumping off point for exploring all the Rocky Mountains have to offer. One of the most affordable times to visit is the two weeks right after Thanksgiving. And the best time to catch that deal window is the last full week of August. With a mild climate, it’s a great time to explore all that the Mile-High City has to offer. From museums and craft beer to skiing and outdoor adventures, there really is something for everyone and much of it is cheap or even free.

Want to see our picks for previous months? Check out June and July. Where are you hoping to travel in August and beyond? Let us know in the comments.

Our travel picks: The best places to visit in July

Summer will be here before you know it, and this is your friendly reminder to book that summer vacation stat....
May 1, 2017‐Melisse Hinkle

Our travel picks: The best places to visit in December

The holidays are around the corner now, and with them an onslaught of last-minute online shopping, festive obligations and stress...
October 5, 2017‐Amanda Festa

Our travel picks: The best places to visit in November

With fall arriving, there are only a precious few months left before winter weather comes knocking and the holidays start...
September 4, 2017‐Amanda Festa