This coming Sunday, Sept. 30, is the Atlantic Antic Street Festival, a celebration that organizers label “one mile of food, music and fun through the heart of brownstone Brooklyn.”

The festivities reign from noon till 6 p.m. The party is arrayed along Atlantic Avenue from Hicks Street all the way to Fourth Avenue – come rain or shine.

Organizers call the festival “a living tribute to the myriad heritages that coexist in Brooklyn.” That heritage is made manifest in meals and music, customs and culture. Live music stages showcase free performances throughout he afternoon. Kids can ride ponies, hear storytellers work their magic and face paint. There’s an entire block of Atlantic Avenue set aside just for children.

Different spots along the avenue offer different performers. At noon, the Moxie Spot at 81/83 Atlantic showcases the Ivan Katz Drum Along. At 1:30 it’s Liam the Magician. 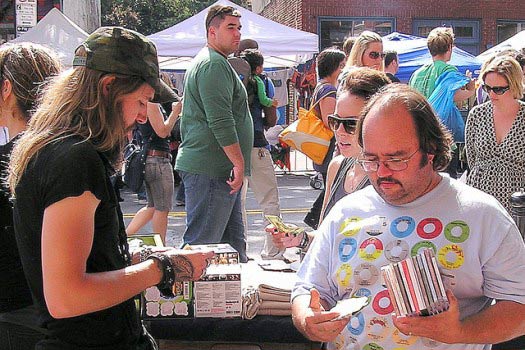 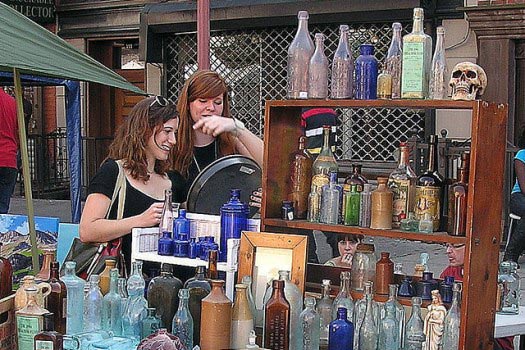 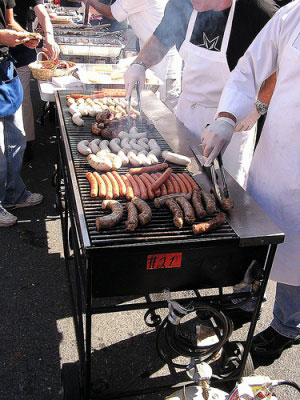 You might want to think twice before trying to park near the festival this year. Best bet might be to ride the train. There’s ample rail access:

As for access from the rest of the country to Brooklyn, New York City sports a trio of airportals: Kennedy, LaGuardia, and Newark. Major players at each are JetBlue, Delta, and United respectively.