Popping the question on a plane has become increasingly popular, and there are many meaningful reasons why a plane is a perfect place to propose, from couples meeting inflight to crew members who think proposing in the cabin is cute.

For Joshua Meloney, who booked a vacation to Cancun with his girlfriend with the intention of proposing during the trip, he simply couldn’t wait anymore.

Search for flights to Cancun

“Proposing on the flight was by no means a foregone conclusion, but more of an idea I had been toying with leading up to the trip. Once we boarded the plane and were able to sit in the two seat exit row, I decided Flight 1607 was where I would ask her to marry me,” Meloney wrote on Nuts About Southwest, the blog for Southwest Airlines. Needless to say, the couple was flying high after the proposal.

Even airline crew have chosen their workplace for the perfect proposal.

Pilot Eric Greener proposed to Alaskan Airlines flight attendant Brandy Hollenbeck last year on a commercial flight. The flight crew had snuck him onboard, and he popped the question when Hollenbeck was handing out beverages.

Of course, sometimes you don’t even need to rely on a commercial airline crew to plan the perfect proposal at 30,000 feet. The latest mile high proposal features a pilot who faked an in-flight emergency to propose to his girlfriend aboard a private plane.

In case you wish to top these awesome airplane proposals, here are some tips for pulling off the perfect proposal.

How to plan an in-flight proposal 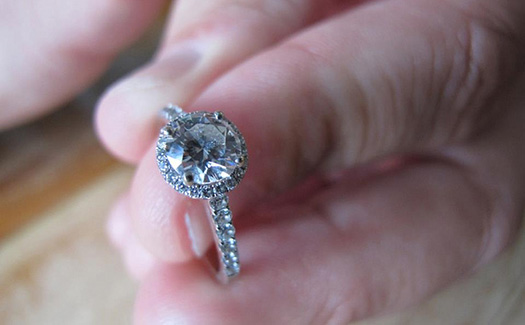 Bring on the bling. (Image: BuzzFarmers, Wanna get married? via Flickr CC BY 2.0) 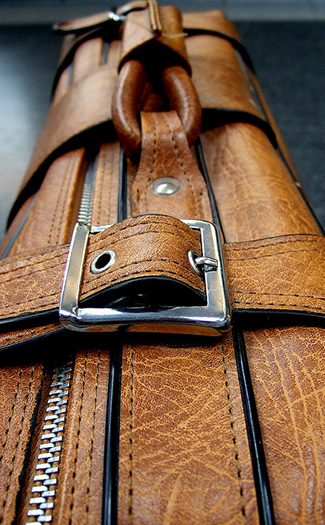 Is this suitcase holding a secret? (David Masters, 365 x14 All Packed Up and Ready To Go via Flickr CC BY 2.0) 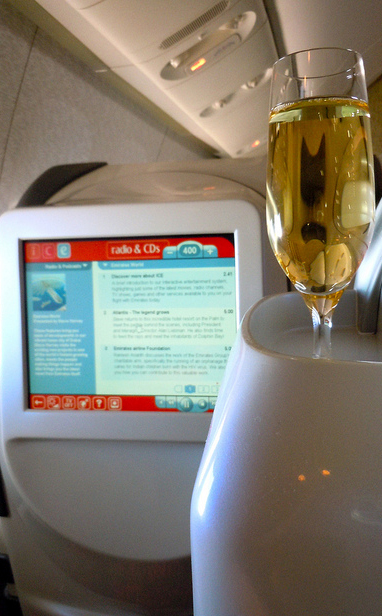 CheapflightsQuirky travelHow to plan the perfect proposal… in the sky