St. Patrick’s Day is finally here, and whether you’re still going strong after a weekend of shenanigans or just starting your celebrations, you don’t need to settle for pitchers of green beer to get into the holiday spirit.

Skip the food coloring and check out what you should really sip in honor of St. Patrick’s Day. 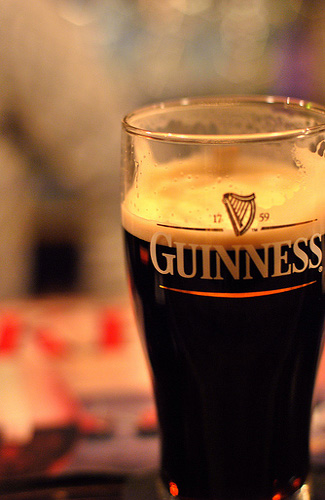 When it comes to a St. Patrick’s Day beer, there’s nothing quite as quintessentially Irish as Guinness. This dark brew has long been a staple of Irish pubs around the world, and you’re sure to find plenty of Guinness specials in honor of St. Paddy’s. If you’re feeling a little more adventurous, you can venture to try another dry Irish stout like Murphy’s or an Irish red ale like Smithwick’s Irish Ale, which may be a little easier on the palate for those who aren’t accustomed to more full-bodied beers. 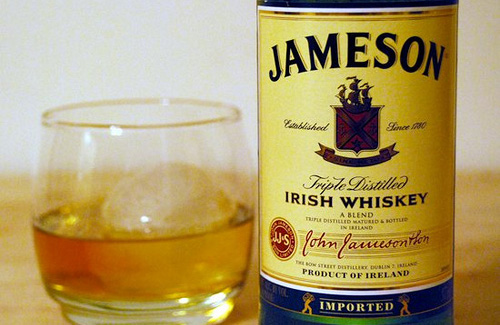 Beer often hogs the St. Patrick’s Day spotlight, but Ireland is also known for another libation: whiskey. And when it comes to Irish whiskey, nothing is quite as ubiquitous as Jameson. Lately, though, Irish distilleries have gained traction in American bars, and you’re likely to find Irish whiskeys like Bushmills, Redbreast and Knappogue gracing many a bar this St. Patrick’s Day. If you fancy sweet liquors over sipping whiskeys, you can always spend the night enjoying Baileys, an easy-to-drink liquor made of Irish whiskey and cream. 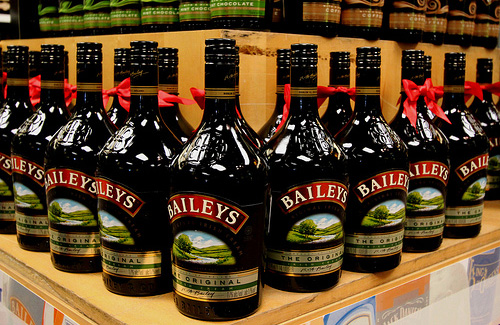 If you’re looking to mix things up this St. Paddy’s day, you’re sure to have plenty of specials to choose from at bars around the country. Just remember, though, that green food coloring or a dash of green-hued Midori does not an Irish cocktail make. Elevate your St. Patrick’s Day drinking with a choice like a Black Velvet, a cocktail of Guinness and champagne that’s perfectly suited for those who don’t typically consider themselves beer drinkers. If you like your drinks a little stiffer, try the Irish take on the Moscow Mule, a combination of Irish whiskey, ginger beer, lime and bitters.

If you can’t decide whether you want to go with Irish beer or whiskey this St. Patrick’s Day, you can always channel your college days and go with an Irish-inspired (but ultimately American) staple: the Irish Car Bomb. A shot glass filled with Baileys or another Irish cream is topped with Irish whiskey and dropped into a pint of Guinness. Your challenge? To chug it as fast as possible to prevent the cream from curdling.

If you’re planning on a more low-key night, skip the drinking games and sip on an old-fashioned Irish coffee. Thanks to its creaminess, Baileys is commonly found in Irish coffee, but if you’re going to go authentic this St. Patrick’s Day, opt for a hot coffee poured with Irish whiskey, brown sugar and heavy cream.

CheapflightsFood & drinkDrink me, I’m Irish: What to sip in honor of St. Patrick’s Day