While technically a record company, Motown also encompasses the soulful music that took American pop culture by storm in the 1950s and the decades that followed. From The Jackson 5 and The Supremes to Smokey Robinson and Lionel Richie, Motown’s top artists released hits you’ll still find on radio stations and dance floors around the world. Today, the record label is still going strong, representing Motown icons like Stevie Wonder and Erykah Badu. If you’re looking to experience the heyday of this musical movement for yourself, check out these five cities where you can get your fill of Motown. 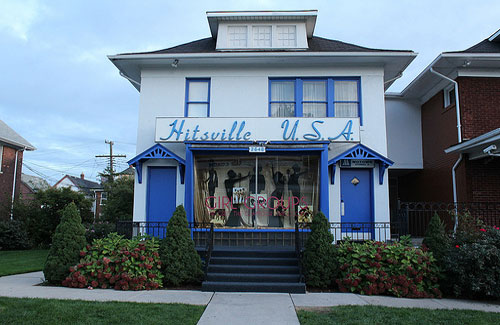 The Motown Museum in Detroit is home to Studio A, where many Motown artists recorded their most famous hits (Image: FunkBrothers used under a Creative Commons Attribution-ShareAlike license)

The birthplace of Motown, Detroit was where Berry Gordy Jr. first started Motown Records in 1959. What followed was the birth of a new genre of music that signified a growing cultural shift in race relations in the U.S. If you visit Motown’s namesake city today (Motown was a spin on Detroit’s nickname of “Motor City”), you can explore the genre’s roots at the Motown Museum. Housed in Hitsville U.S.A. (the nickname of Motown’s original headquarters), the Motown Museum lets you step back through time as you tour Studio A and gaze upon costumes and other memorabilia that once belonged to Motown’s greatest artists. 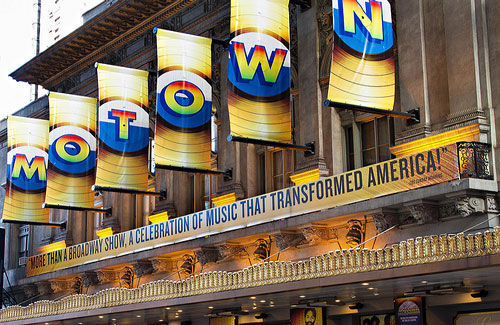 Music in New York City takes on just about every shape and form imaginable, one of the most notable being the musical performances of Broadway. Luckily for Motown lovers, there’s a show dedicated to telling the story behind the “soundtrack that changed America,” and you can catch it at the Lunt-Fontanne Theatre. “Motown the Musical” focuses on the stories behind legends like Diana Ross, Marvin Gaye, The Temptations and Michael Jackson, and a live orchestra accompanies renditions of hits like “My Girl,” “I Heard It Through the Grapevine” and “Ain’t No Mountain High Enough.”

Motown in Sin City? You bet. Over at South Point Hotel, Casino and Spa, “The Magic of Motown” brings a musical tribute to Motor City’s signature sound to the casino stage every Tuesday night. A four-piece band accompanies the five-member vocal group, and hits of both yesterday and today are covered during the three-hour show. Get up and groove to the music during the show, then take advantage of the free drink and free $5 slot play that come with your $5 cover. 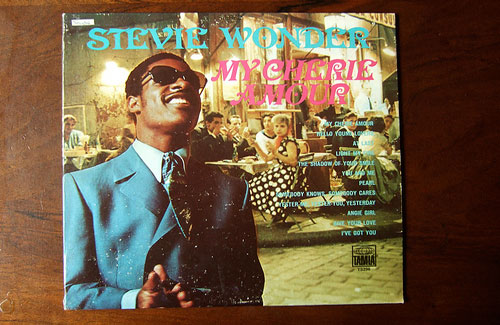 Stevie Wonder is just one of the Motown artists featured in the “Soul of Motown” show (Image: Piano Piano!)

Tennessee’s music scene has much more to offer than the standard guitar ballads and country crooners. Beyond the honky tonks that line the streets of Nashville lies the town of Pigeon Forge, where the golden era of Motown relives its glory on the stage of The Grand Majestic Dinner Theater during the “Soul of Motown” show. Paying homage to Motown greats like Smokey Robinson, Stevie Wonder, Marvin Gaye and The Temptations, this group of male vocalists brings the essence of Motown to Tennessee. Female soul singers join them on stage to sing hits by the likes of Aretha Franklin, Gladys Knight and Diana Ross.

Though Motown got its start in Detroit, Motown Records eventually parted ways with Motor City and moved its operations to Los Angeles in the 1970s. More than 40 years later, you can still get your Motown fix in the City of Angels every week during Motown on Mondays, which brings the best of Motown to The Short Stop on Sunset Boulevard every Monday night. Guest and resident DJs spin Motown classics and remixes from 9 p.m. to 2 a.m., and there’s no cover to join in on the soulful fun. Plus, themed nights like Michael Jackson tributes and funk nights add to the Monday night fun.