When it comes to planning a vacation in the U.S., some cities seem to get all the glory. Destinations like Las Vegas, New York City, Orlando and San Francisco are obvious choices, but what about the hidden gems that fly under the travel radar? Here’s a look at why you should consider trips to these six underrated U.S. cities. 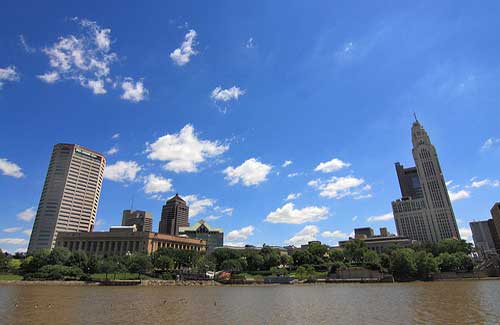 Ohio’s capital city isn’t exactly what you’d expect from a metropolis. Less concrete jungle and more creative hub, Columbus is all about bohemian districts, artisanal cafes and a thriving art scene. When it comes to art, the Short North district is the city’s shining star, bursting with eclectic galleries and massive murals. This college town is also plentiful in the performing arts, from opera to dance. Another must-see? Topiary Park, a tranquil outdoor garden filled with meticulously sculpted topiaries.

Just an hour away from Washington, D.C., Baltimore offers plenty of reasons for a day trip from the nation’s capital. Here, you can explore the thriving Inner Harbor, where landmarks like the Maryland Science Center and the National Aquarium in Baltimore make their homes. The views of the harbor itself are also not to be missed. Speaking of the harbor, you’ll find some of the freshest seafood – crab, especially – in Baltimore. Also worth a visit is Fort McHenry, the very fort where the National Anthem was written.

This quiet New England town is much more than the residence of horror novelist Stephen King – though you’ll find plenty of spooky tours if you’re a fan of things that go bump in the night. Ghost tours abound, and there’s also a Stephen King literary tour that highlights the Bangor references that are prevalent throughout King’s works. If you’re looking for the not-so-spooky, you’ll find a 31-foot statue of Paul Bunyan in Bangor, a throwback to the town’s former nickname as the “Lumber Capital of the World.” Architecture is also a big draw in Bangor, with Greek Revival and Late Victorian structures lining the West Market Square and Whitney Park districts, both on the National Register of Historic Places. 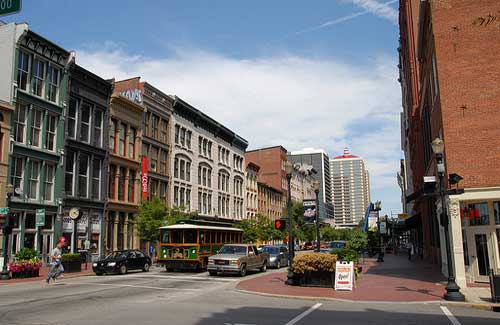 There are plenty of reasons to put Louisville on your travel list. You could pack your biggest hat and head to Churchill Downs for an afternoon of horse races and mint juleps, especially when it comes time for the annual Kentucky Derby. Baseball fans won’t want to miss the Louisville Slugger Museum, home to the world’s biggest bat. Beyond the sports, Louisville is famous for its libations – bourbon, in particular. But if you’re not a big drinker, you can still enjoy the city’s impressive selection of restaurants, ranging from fusion blends to ethnic cuisine to farm fresh fare. 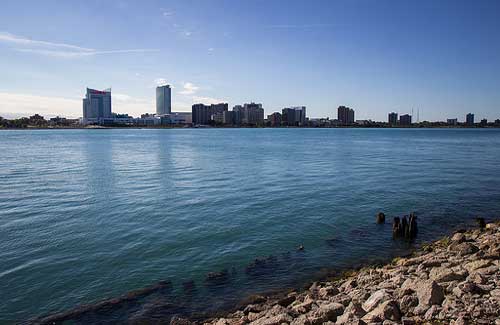 America’s Motor City is more than an industrial center. The art scene in Detroit is well worth a stop, whether you’re into ever-evolving art installations like the Heidelberg Project or underground jazz clubs. Music lovers will also enjoy Detroit’s Motown Museum. Shopping in Detroit is made interesting thanks to its culture of pop-ups, with locals selling their art, clothing and even food in temporary shops. And when it comes time to unwind, take a stroll along the Detroit River on the RiverWalk, which offers unobstructed views of the water.

11 cities where hostels are your best bet

Once havens for budget-conscious backpackers, more and more travelers are turning to hostels as their homes away from home, particularly...
November 22, 2017‐Lauren Mack

Holiday decorations in cities around the world [PHOTOS]

The holidays can be a whirlwind of emotions. From the love you feel when surrounded by friends and family to...
October 26, 2015‐Marissa Willman

US airfare snapshot: 10 cities to hit while prices are down

Raise your hand if you’re itching to book a trip. Us too. With spring around the corner, we can hardly...
March 4, 2016‐Amanda Festa