The salmon run is the most interesting time to view bears in the wild. The annual migration sees thousands of mature adult fish aiming to journey from the ocean to the upper reaches of their native rivers.

The migration is a spectacle in itself, with fish battling against fierce currents and leaping out of the water to negotiate waterfalls and rapids.

Here we list the five best places in North America to see bears catching salmon. Bears are dangerous wild animals. Precautions should be taken when visiting bear country. It is most safe to observe them from designated viewing areas in national parks, or under the guidance of experienced tour companies. 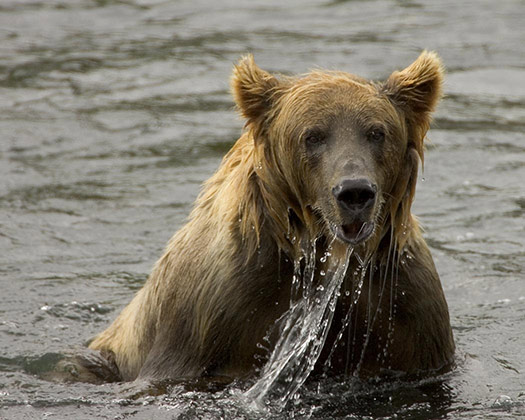 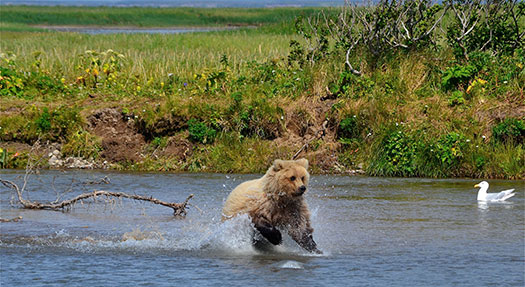 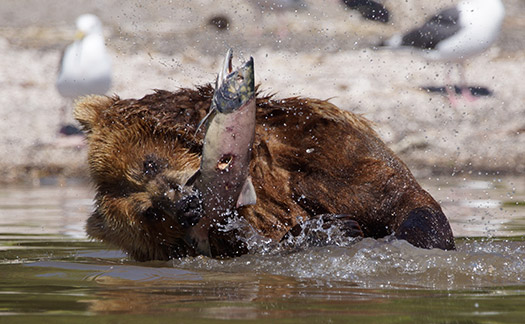 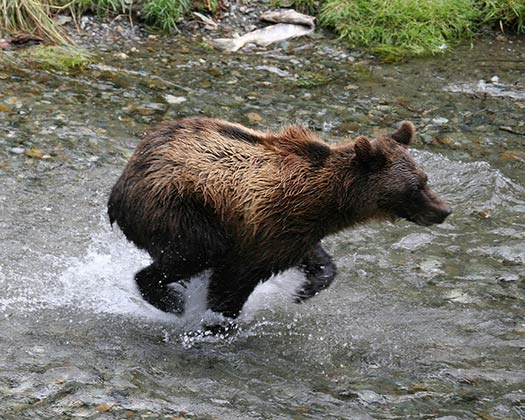 The Japanese love cherry blossoms so much they have a word dedicated to the act of appreciating them – hanami. Here are the top five places in the world to indulge in some hanami.
April 11, 2013‐Brett Ackroyd

No matter what time of year it is, you can catch sight of America’s wildlife at national parks around the...
April 28, 2014‐Marissa Willman

Photos: Eight cool places to catch a concert in the U.S.

The Grammy Awards - one of the biggest music events in America - are set to happen Sunday at the Staples Center in Los Angeles. Known for racking up ticket sales, the venue is a hot spot for big names in music. Here are eight more great U.S. music venues in photos.
February 8, 2013‐Melisse Hinkle