Women’s History Month is nearing its 2012 end, but we still have a week to honor trailblazing women travelers.

NPR Foreign Affairs Correspondent Jackie Northam knows how to pack light, not to mention how to pack a journalistic punch. She’s one of the legion of brave, resourceful female reporters who go in harm’s way to bring back the stories that shape history. No better way, we thought, to commemorate the last week of Women’s History Month than to quickly chronicle her own story.

Over the years Northam has ventured regularly to Pakistan, to Afghanistan, to earthquake-ravaged Haiti and other hot spots. Before going to the foreign affairs desk, she was NPR’s National Security Correspondent – a tough, demanding job in this turbulent day and time. She’s reported from Beirut during the savage war between Hezbollah and Israel, and from Iraq after the fall of Saddam Hussein.

When she’s in the United States (not all that often) she sometimes takes time to teach through example, to pass on to college students the finer points of her trade. Case-in-point: her visit last year to Jacksonville State University where she spoke before journalism students.

“In today’s world, you have to have a tough skin,” she said. Literally and figuratively. After being roughed up a bit on one assignment she, “felt she had arrived as a reporter.”

Northam is old school when it comes to objectivity. She’s in the news business. Not the opinion business. “My job is not about what I think, or how I feel. I’m not a communicator, but a reporter…I can’t just write whatever I want,” she said.

Over the years, it seems her peers approve of the approach. She’s racked up numerous prestigious awards. Neither NPR nor her audience, however, use those awards to measure her worth. It’s getting the next story, and getting it right, that matters. Jackie Northam would have it not other way. 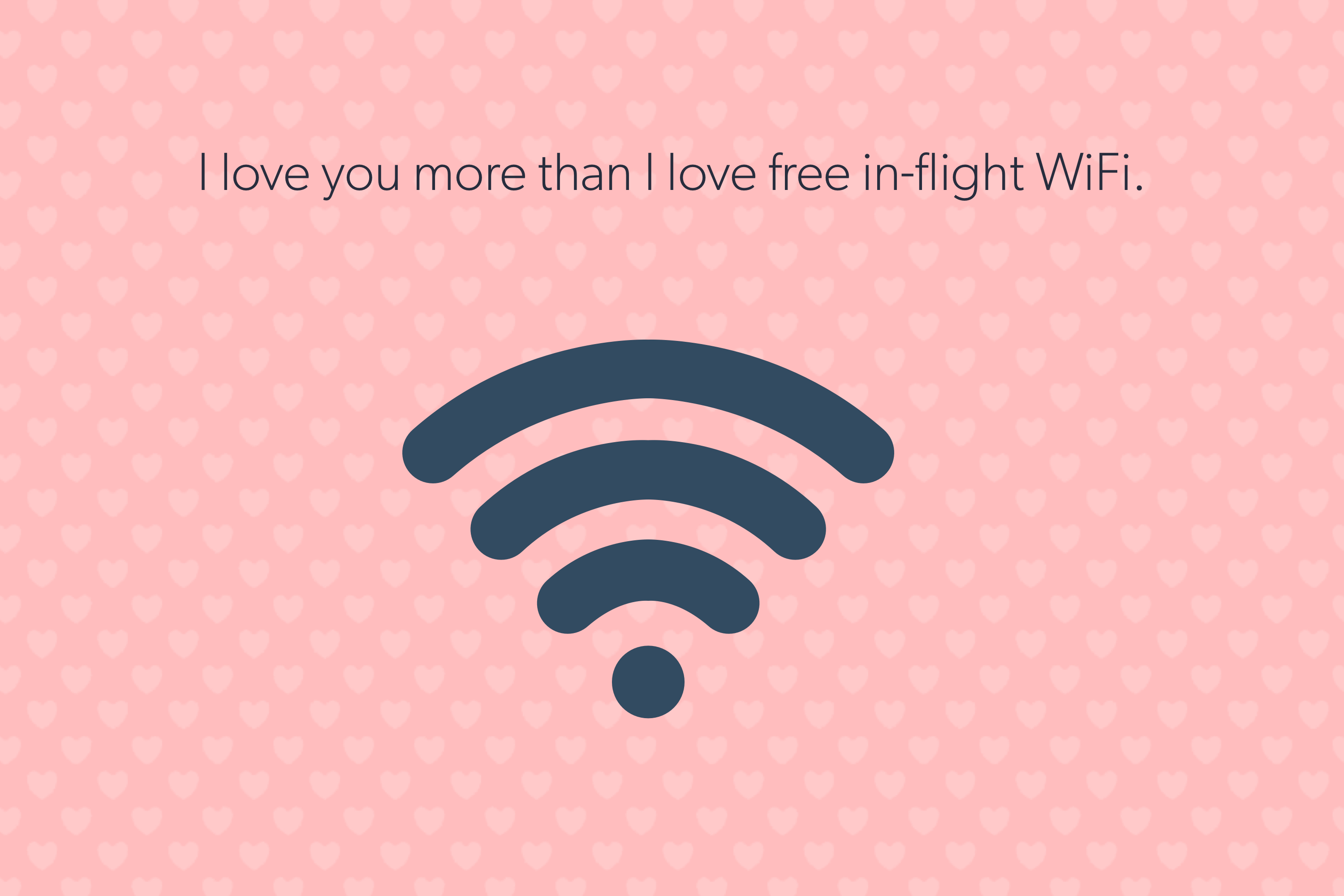 As adventure travel evolves, it’s becoming increasingly niched. Consider AdventureWomen, which specializes in “multigenerational vacations” where mothers, sisters, daughters, partners and friends can travel to some of the planet’s special places for some bonding.
Jerry Chandler

Travelers, tweet the #TravelGenie for a chance to win!

The magical #TravelGenie is now roaming the Twitter-verse looking for travelers on the go.
Melisse Hinkle