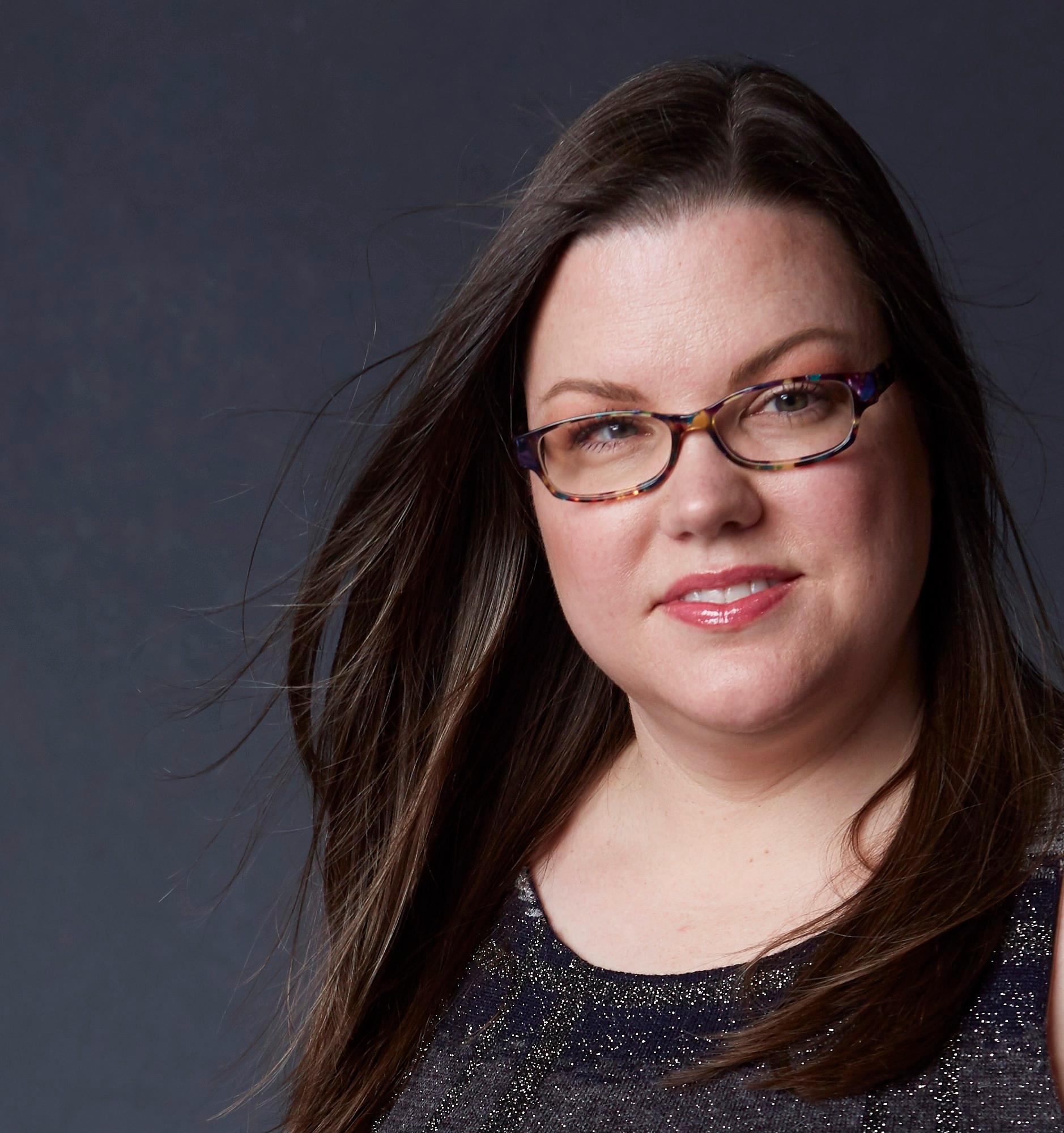 Cellphones, tablets and laptops make it easy to keep in touch on-the-go. However, running out of battery life is arguably one of the most frustrating aspects of staying connected while traveling. An increasing number of airports and airlines are meeting this challenge by installing power charging stations in airport terminals and airplane seats.

Consult our charging station guide to see which U.S. airports are providing the power to stay fully charged, so your battery level (and patience) will never drop into the red zone. We’ve also included a handy airline guide, detailing which airlines offer charging and power options at 30,000 feet. 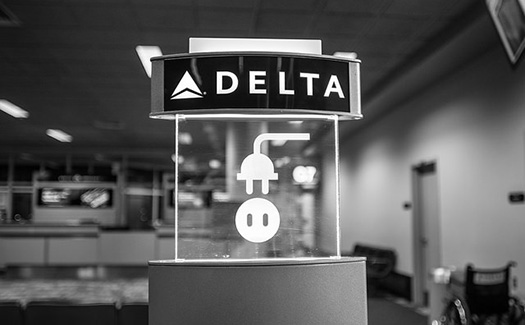 No matter how you choose to charge your devices, keep these charging station etiquette tips in mind: 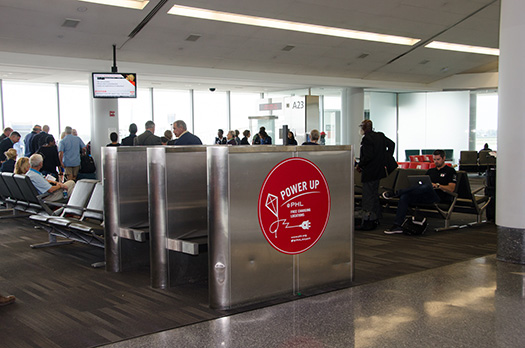 Atlanta‘s Hartsfield–Jackson Atlanta International Airport has a network of free, interactive charging stations installed by Monster Media. The charging stations, which allow users to charge their devices (and snap a quick selfie) are located throughout the airport.

There’s free Wi-Fi and a plethora of charging stations built into many of the seating areas at Logan International Airport in Boston. 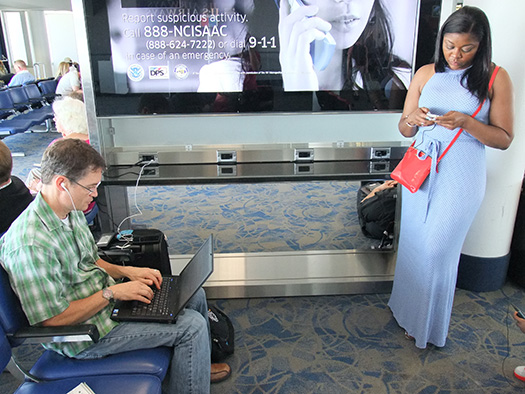 Passengers don’t have to walk too far to find an electrical outlet at Denver International Airport – there are hundreds of them – but there are also charging stations with seating and work spaces located throughout Jeppesen Terminal and all three concourses.

Dallas/Fort Worth International Airport offers travelers the chance to power up at three types of locations:

Free power poles and dozens of charging stations are part of the Port Authority of New York & New Jersey’s Customer Care Program at Newark Liberty International Airport. It’s easy to find a place to plug in at LaGuardia and many of the power stations have USB ports, too.

There are dozens of outlets for charging your cellphones, tablets, laptops and other portable electronics adjacent to most gates at John F. Kennedy International Airport. The spacious workstations offer stools and tabletops – all part of the Port Authority of New York & New Jersey’s Customer Care Program at JFK.

McCarren International Airport in Las Vegas has integrated seat outlets located under seats in Terminal 3 and charging ports in Terminal 3’s restaurants and bars. Around 500 under-seat power outlets and USB ports were installed this year in Terminal 1. You can find them in restaurants, bars and seating areas.

Free power poles and dozens of charging stations are part of the Port Authority of New York & New Jersey’s Customer Care Program at LaGuardia Airport. It’s easy to find a place to plug in at LaGuardia and many of the power stations have USB ports, too.

There are a few charging outlets at Orlando International Airport, but options remain limited.

Passengers are hard pressed to find places to power up at Miami International Airport. There aren’t any power charging stations, but, if you look closely, you may find a power outlet or two along the terminal walls. If you’re willing to pay, the VIP Lounge operated by LATAM in the South Terminal past Gate J5 is a VIP lounge open to business class passengers by invitation only; the Currency Exchange Business Center between Concourse H and Concourse J offers power outlets; and (for-fee) public Internet workstations in the Lobby Bar and on the seventh floor of the Miami International Airport Hotel in Terminal E are potential power-up options.

Search for flights to Miami

There are plenty of places to power up at Minneapolis-Saint Paul International Airport, from Samsung Power Poles to countertop chargers.

O’Hare International Airport has a network of free, interactive charging stations installed by Monster Media. Each of the seated workstations has counter space and AC outlets so you can work while you charge your devices. Each charging station has four to eight seats, including wheelchair accessible workstations through terminals 1, 2, 3 and 5. Charging stations can be found in the following locations: 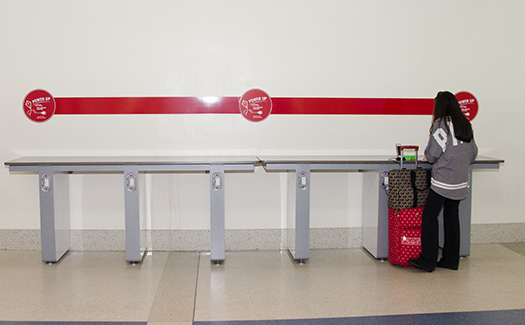 Charging stations can be found in the following locations: 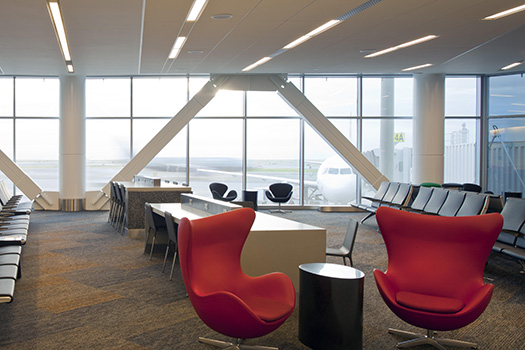 Whether you can charge your electronic devices from 30,000 feet or not depends on the airline and aircraft type. Some airplanes have outlets at each seat and others have them in selected rows or seats. Sometimes seatmates must share an outlet. Our guide offers the latest information and links to each airline’s website that details onboard amenities.

Get connected: Your guide to airport Wi-Fi at 25 US airports

Having access to Wi-Fi at the airport means you can stay connected while you wait for your flight. The ability...
Jessica Padykula

Can you guess the airport from the emoji?

Test your emoji IQ with this mix of American and Canadian airports. Skill level: travel expert. Next time you have to pick up...
Amanda Festa

Much like the Zagat survey results that were posted in November, that highlighted small airlines in customer satisfaction, J.D. Power and Associates have polled 12,000 travelers for the best airports. Smaller airports consistently took the lead in approval.
Pleasance Coddington

CheapflightsTravel tipsPower up: A guide to US airport charging stations