HBO’s Game of Thrones is a masterful piece of television. Finding mesmerising real world locations to appear as Westeros and Essos has been key to the adaptation’s triumph.

The people behind the show have literally travelled the world in search of places that could do justice to George R R Martin’s imagined world.

Shooting has taken place in Scotland, Northern Ireland, Malta, Morocco and Croatia (learn more about visiting those locations in our Travelling Game of Thrones Style post).

An otherworldly place of fire and ice, Iceland has been one of the most important locations for the show. This summer, fans of the show can join a Game of Thrones-themed tour of the country with UK-based travel agency Discover the World.

The price starts at $960, not including flights. 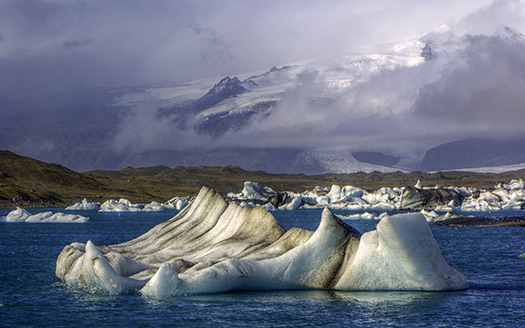 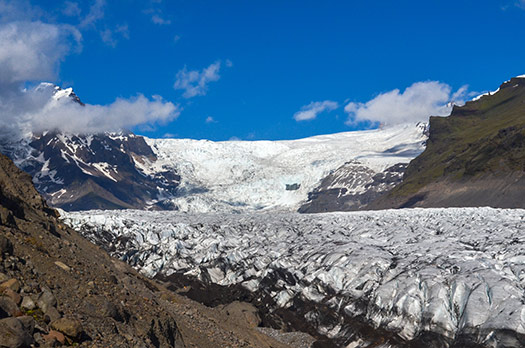 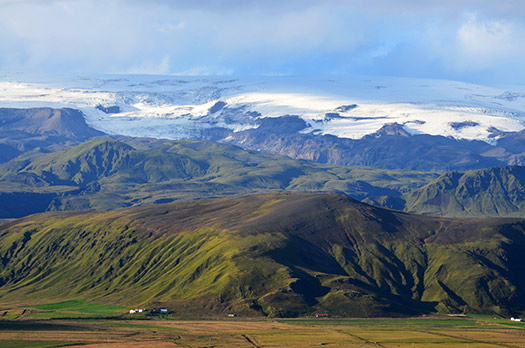 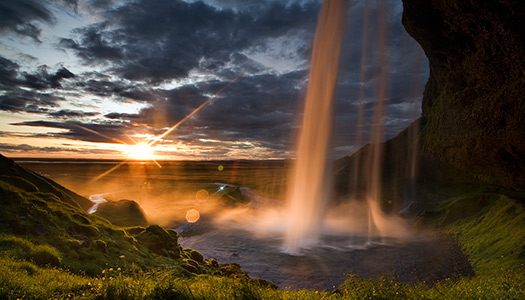 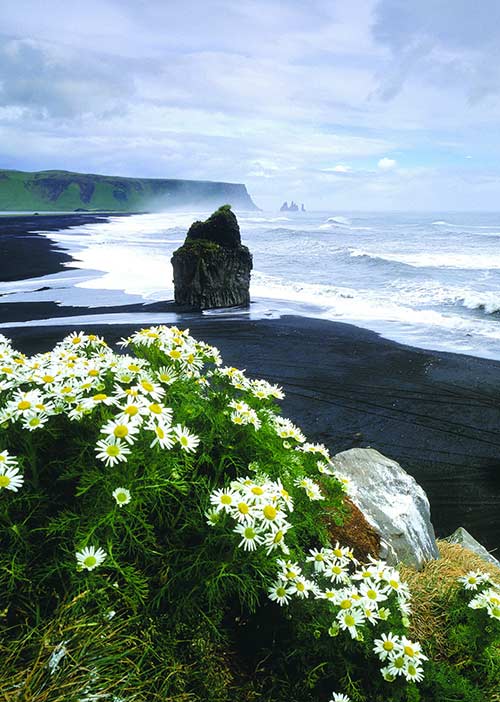 Avoiding “Game of Thrones” spoilers might as well be a full-time job. With the season finale upon us (already!), it’s...
August 23, 2017‐Tomas Dano

Take a ‘Game of Thrones’ tour of Croatia

Can’t get enough of HBO’s gory and highly addictive “Game of Thrones?” Not to worry: You can now immerse yourself...
April 10, 2014‐Marissa Willman

Dubrovnik, Croatia: A Game of Thrones Tour of King’s Landing

Like many people the world over I have well and truly caught Game of Thrones fever, so on a recent...
July 24, 2013‐Kara Segedin