So you think you know Spain? What springs to mind? Is it Barcelona, beaches and bullfighting? Or siestas, sangria and sunshine? It’s a country that has certainly collected its fair share of clichés over time. And they may make you forget that there’s far more to this country than coastal resorts touting tacky matador kitchen aprons and Sagrada Familia keychains. Before I visited (and lived) in Spain, these stereotypes were all I knew.

From helping you find the cheapest flights (you can search here, btw) to giving you all the info you need to make your trip smooth sailing, Cheapflights.com is all about making travel simple. But, before you go, here’s what I wish I’d known before visiting Spain for the first time…

Search for flights to Barcelona

1. There is more to Spain than Madrid and Barcelona 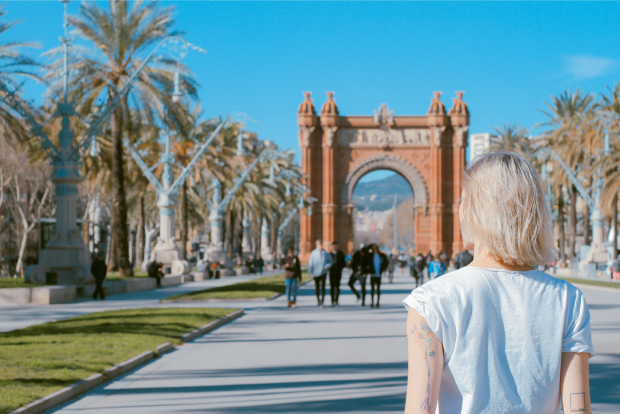 Spain may be on the smaller side, but that doesn’t mean there isn’t much to see. On the contrary, Spain is probably one of the most varied countries in Europe, with 17 autonomous regions (including the Canaries and Balearic islands). There are just so many amazing cities worth visiting across the country — Google the likes of Cadiz, Granada, Toledo, Caceres, San Sebastian, Salamanca and Gerona to see what I mean. The south and east coasts offer sunshine and great tourist-orientated towns, or you can swap them for the north’s more rugged and unexplored coastline if you want to get off the beaten path. Plus, there are incredible ridge walks, skiing, cycle routes, surf spots… Seriously, venture further than the big cities and beaches, it’ll be worth it. 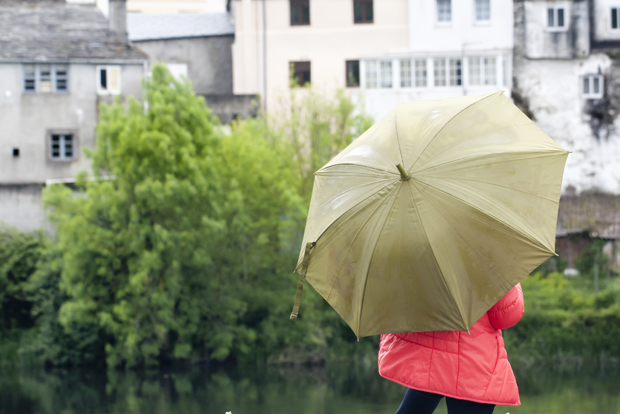 Spain may have the reputation as the land of endless sunshine… as far as Europe is concerned. But depending on where you are, the weather can be pretty variable. North of the Andalucian coast, the regions do get seasons, with the north-west enjoying particularly windy and wet winters. The islands fair better, with the Canaries enjoying pleasant weather all year round, although it’s not quite beach weather in the winter months. The Balearics can get pretty chilly in the winter months too. Trips to Barcelona and Madrid are best taken in the shoulder seasons, when it isn’t roasting, and July and August tend to be the best times for full on sunshine along the Costas.

3. There are massive regional differences 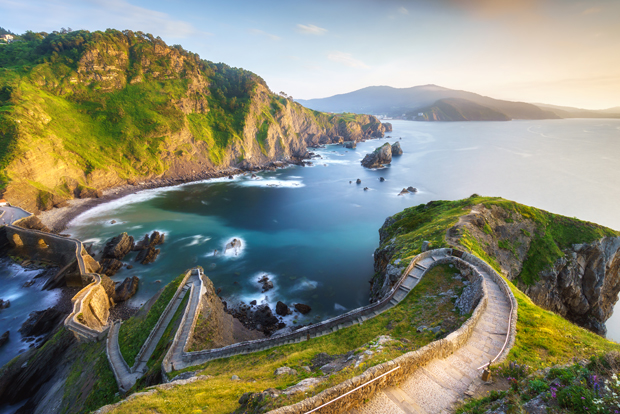 The differences between regions span far past just temperatures. The landscape, customs and even languages can be massively different, depending on where you are. Knowing how to say a few things in Catalan rather than Spanish will certainly get you in the good books in Catalonia, and be prepared for a different language entirely in the Basque Country. Even how you pronounce everyday phrases like ‘gracias‘ and ‘hasta lluego‘ will depend on where you are in the country. When it comes to customs, don’t be surprised if you can’t find a flamenco show north of Madrid — many regions have their own traditional dances and fiestas that are equally fascinating and locals will appreciate if you take an interest in them.

4. There is more to Spanish food than just paella 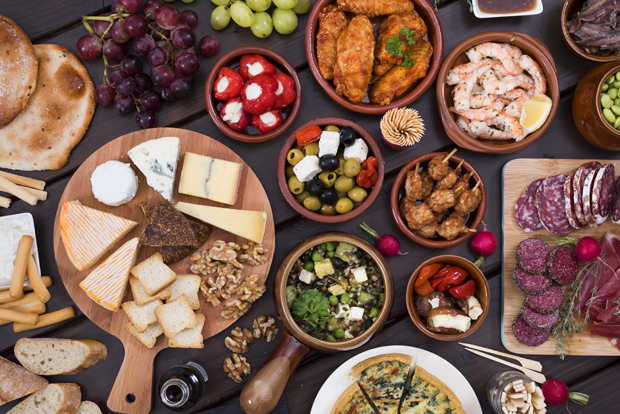 OK, paella is delicious. Especially if you can try the authentic Valencian kind. Seafood paella still appears on menus throughout Spain, especially on the coast, but there is just so much more to try. Tapas is obviously a biggie and depending on where you are, there will be dishes that are specific to the city or region. It’s worth doing some research before you go to learn the local favorites. Visiting Galicia? It’s all about pulpo a la gallega (Galician octopus). Bound for the Basque Country? It’s time you became acquainted with ipintxos (the Basque equivalent of tapas). In the Canaries? Pile up your plate with papas arrugadas (potatoes with an unusual flavor, due to the island’s volcanic climate). Plus you know, gazpacho, tortilla, patatas bravas, jamon, churros... the list is endless really.

5. There is such a thing as tapas etiquette 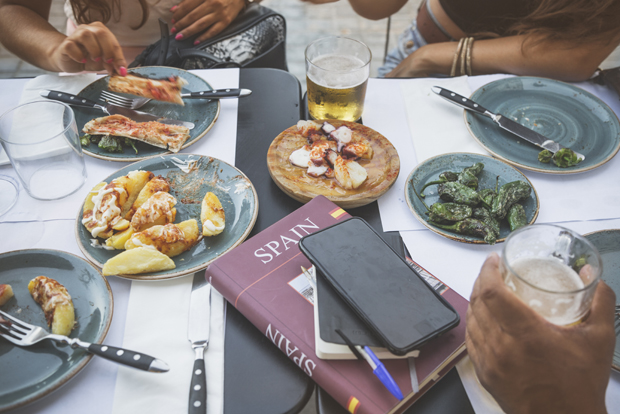 Of course, when it comes to Spanish cuisine, tapas is the best way to sample a bit of everything. Depending on where you go, you’ll either have to order at the bar or receive waiter service. The two mistakes most travelers make is ordering tapas for themselves and then ordering it all at once. Tapas is meant to shared and as such, you’ll get it at your table as and when it’s ready. So if you and a friend order different things, you alone may end up getting all your food at once, while your friend has to sit and watch you eat. Tapas is meant to be leisurely, so order a few different dishes (order larger portions called raciones if you have a favorite), share it out and then once you’re done, order some more.

Bonus tip: Certain cities, such as Granada, will give you tapas for free if you buy a drink. It’s a great way to travel on a budget and still enjoy some Spanish cuisine.

6. Siestas are a thing. And they are awesome 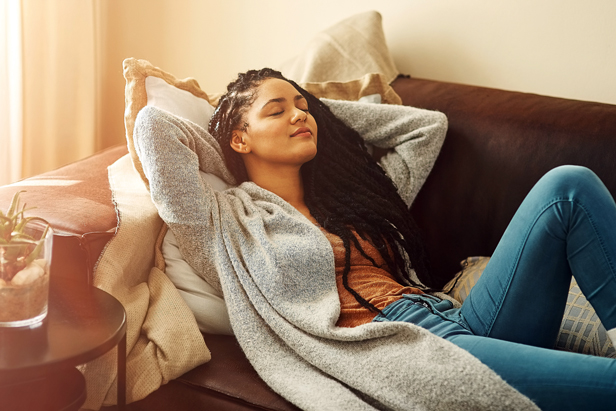 Maybe it’s just me. I assumed that siestas were not really a thing that people did. But in Spain the siesta is 100% alive and well. Small shops will close, restaurants won’t serve food and the streets will become noticeably more empty in the afternoon. It’s worth bearing in mind if you plan to venture out of the cities and main tourist resorts, you might find it tricky to find somewhere for an early dinner. Of course, there are exceptions, and these days, cities and larger towns still remain open, supermarkets usually don’t close and tourist orientated bars and restaurants will still serve food. But my tip? Embrace the siesta. When else will you be able to sleep in the afternoon without being judged? 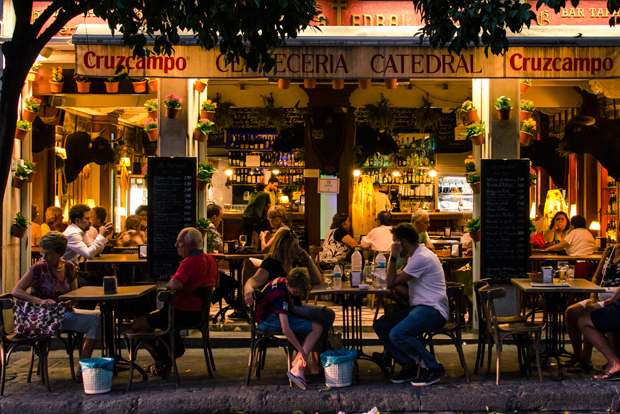 Every traveler’s pet peeve… being identified as a tourist. In Spain, eating dinner before 9 p.m. is how you’ll succumb to this faux pas. Venture outside main cities and resort areas and you might even find it impossible to find anywhere open. Eat lunch late and hold out as late as possible and you’ll fit in with the locals perfectly. 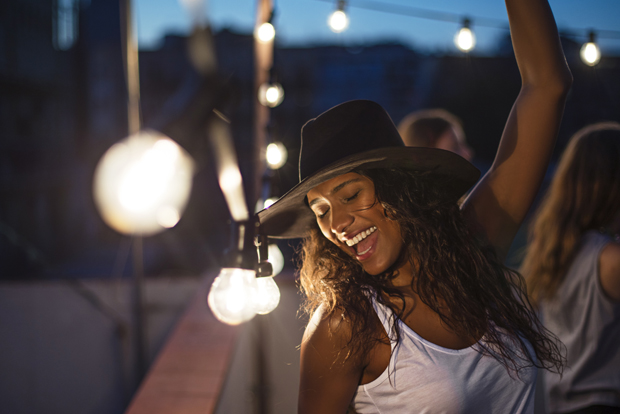 In a similar style to Spanish meal times, expect to stay up a bit later if you want to hit the town. Venture to a club before 2 or even 3 a.m. and chances are, it will be dead. A night out in Spain requires a bit of stamina, but it’s is well worth it. The Spanish know how to party.

9. Fiestas are a big deal 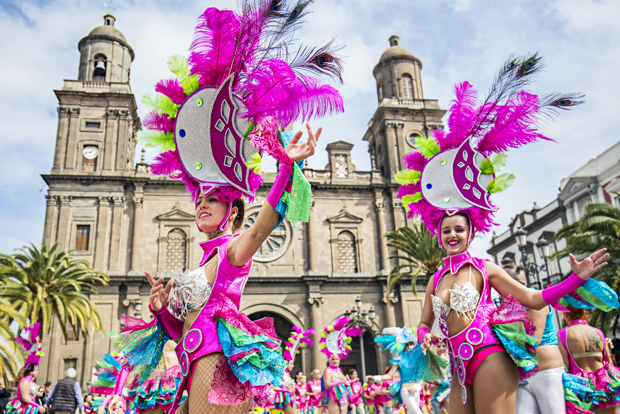 If you’re traveling alllll that way to Spain, you should really try to go to a fiesta. And there are plenty to choose from. You’ve got the religious festivals such as Semana Santa (Easter), or you could go to some of the more famous local events such as La Tomatina in Buñol or Las Fallas in Valencia. Most cities, towns and even tiny villages host Ferias (local fairs) or there are plenty of under-the-radar festivals to try. La batalla de vino (the Wine fight) in La Rioja or Carnival in Cadiz, Tenerife or Badajoz are particular favorites of mine.

10. English isn’t always a given 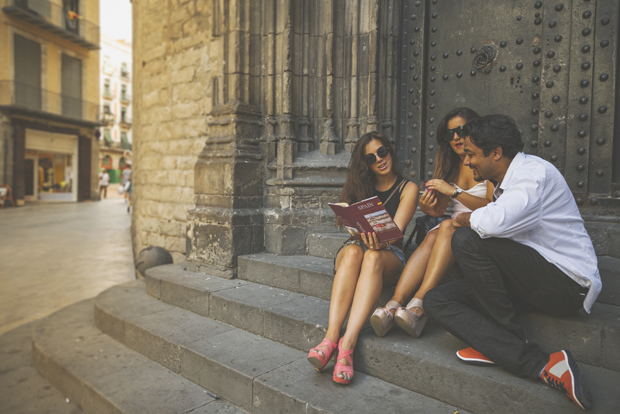 Being such a popular destination with Europeans, particularly Brits, it’s easy to assume that you’ll totally get by with English. However, hazard off the beaten track, and you may be met with bemusement if you try to launch into an English conversation. It really helps to have a Spanish phrase book, and have down some set phrases for day-to-day interactions. Now, repeat after me, ‘una cervesa por favor…’.

Ready for a trip to Espana? Now here’s a tip, you can find the best flight, hotel and car rental deals on Cheapflights.com.

Heading to Alicante, Spain? Our Alicante airport guide includes all the information you need to know before you go. Just...
cheapflights

Heading to Malaga, Spain? Our Malaga airport guide includes all the information you need to know before you go. Just...
cheapflights

Heading to Valencia, Spain? Our Valencia airport guide includes all the information you need to know before you go. Just...
cheapflights