The Inca Trail isn’t the only grand scale ancient cultural treasure in Peru. Arguably, it may not even be the most magnificent. 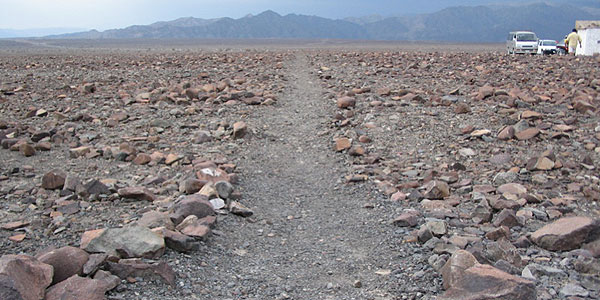 Terra firma … A geoglyph up close

According to scholars, created by between 400 and 650 AD, the Nazca Lines are a series of large motifs (geoglyphs) etched into Peru’s Nazca Desert. 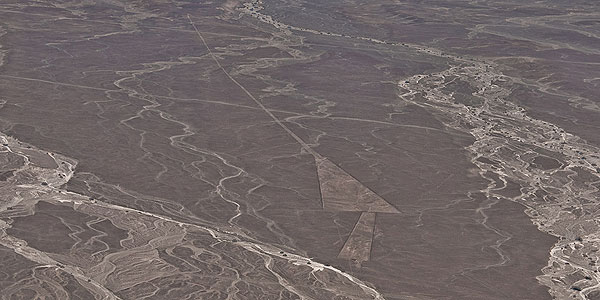 Spread across the high and arid plateau, the many hundreds of geoglyphs range in complexity, from simple lines to complex and stylized hummingbirds, spiders and monkeys – the largest of which stretches over 660 feet. 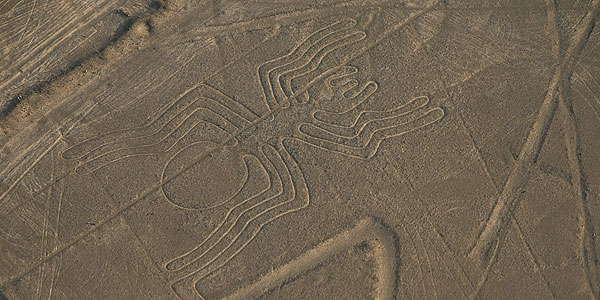 The Nazca culture created each line by removing the shallow red-colored surface of the desert, uncovering a much lighter, near white-colored bedrock beneath. 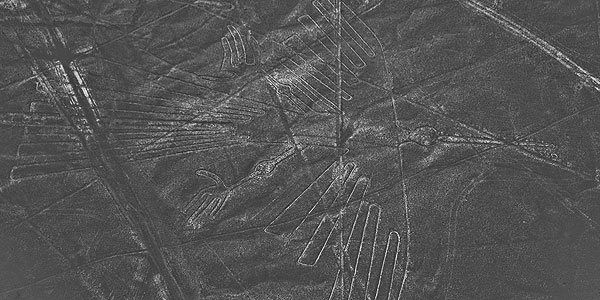 A definitive interpretation of their purpose is yet to be reached – proposed explanations include religious tributes, irrigation schemes, astronomical calendars and even landing strips for alien aircraft. 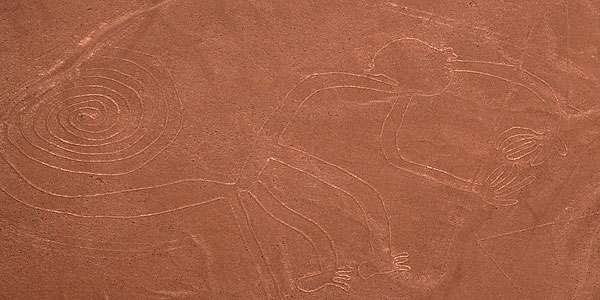 These giant formations are undoubtedly best seen from the air. Arrange a light aircraft tour locally at Nazca airport. A 40-minute flight including transfers to and from Nazca costs in the region of $120.

The world’s most extreme zip lines