No matter where you travel, buying souvenirs, especially for friends and family back home, is usually part of the experience. But knowing what to buy can sometimes be frustrating – and coming home empty-handed isn’t an option. The key is to have fun with souvenir shopping, and what’s more fun than a little extra dose of luck? If you’re looking for some souvenir-buying inspiration, you’re about to get lucky (pun intended). We’re sharing 10 souvenir ideas that will help keep luck on the side of whoever you gift them to.

Rabbit’s feet have long been known to bring good luck, although the story behind why is fairly murky. But, when it comes to being lucky, why ask questions? Their potential luck-attracting power is well-known enough that getting a few rabbit’s feet for friends in the form of keychains would be appreciated and they’re usually not hard to find, especially in North American destinations. Try gift shops or even take a peek around the airport before heading home. 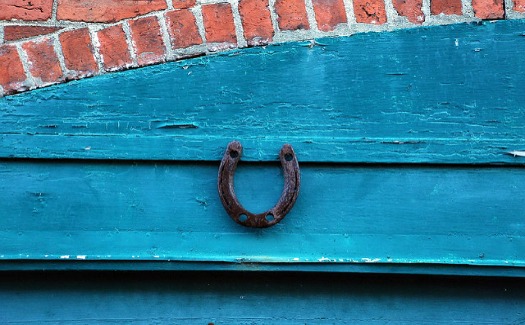 It’s believed that horseshoes originally got their good luck status by being used to ward off goblins and evil spirits as well as to attract good fortune. Traditionally, horseshoes are hung up in door frames, but there is some debate as to how they should be hung. Some people think it should be with the two ends facing up to collect luck, which others believe the two ends should point down so luck pours out when you walk through the door. U.S. destinations are a good bet for sourcing some lucky horseshoes to bring home. 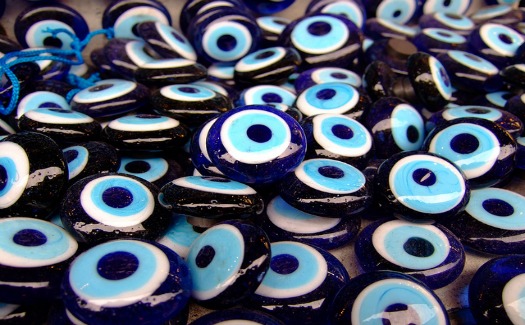 The idea of wearing the evil eye or having it hanging somewhere in your home dates back thousands of years and exists in many cultures. By picking up an evil eye pendant or charm for a few friends, you’ll be providing them with protection against bad luck. More specifically, the talisman is said to protect those who have it from the curse of the evil eye. The curse is a look that is said to cause pain, bad luck or injury to those on the receiving end of it. One of the best places to pick an evil eye up is Turkey where it’s called a nazar. You should be able to find one by scouring bazaars and markets. 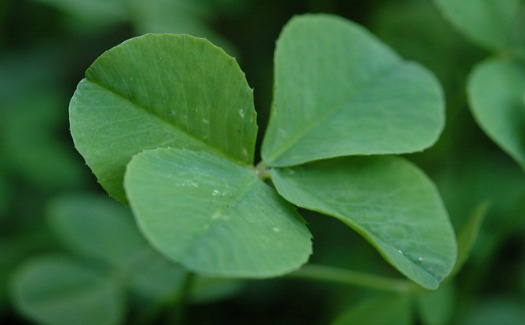 Visiting the Emerald Isle? You can’t leave Ireland without picking up at least a few four leaf clovers in whatever form you can find them while you’re out souvenir shopping (necklace, charm, T-shirt, etc.) Known the world over for their association with luck, four-leaf clovers are extremely rare (apparently your chance are one in 10,000), which is what make them lucky. According to legend, the four leaves represent hope, faith, love and luck.

Search for flights to Ireland 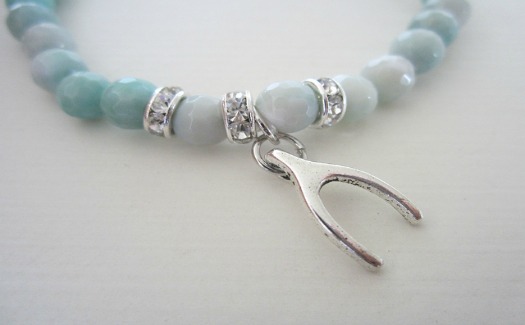 If you’re stumped on lucky souvenir ideas, a wishbone is a great option. Legend has it that it was the ancient Romans who first associated the wishbone with good luck. From there, the tradition of breaking the wishbone evolved. The idea there being that when two “wishers” each pull an end of the wishbone, the one who ends up with the bigger half will get their wish granted. You should be able to find a wishbone souvenir in most jewellery stores in North America or Europe. 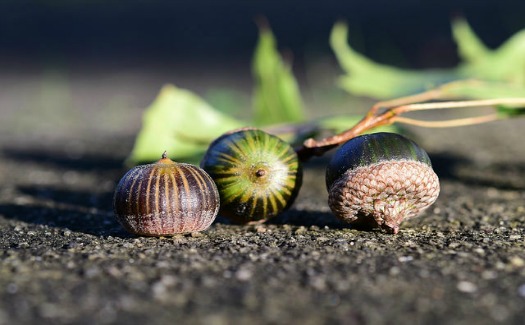 If you pick up a few acorns in your travels in the form of charms, you’ll be giving the gift of good luck to whoever you hand them off to. Acorns are often considered to be lucky in England and are known to represent luck, prosperity, youthfulness and power – not the worst things to have on your side. Hunt down a few acorn souvenirs the next time you’re across the pond. 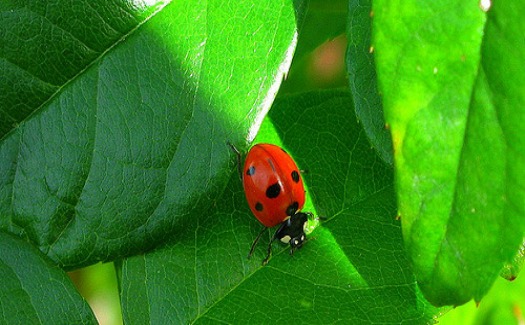 Those fluttery, spotted insects have long been associated with luck, so buying a few souvenirs emblazoned with lady bugs can perhaps bring luck to any friends you give them to. Ladybugs are known to symbolize prosperity (bring on the money) and wearing on or having one land on you is said to bring good luck. It’s not clear where the idea that ladybugs are lucky originated, but being such a well-known symbol means that finding a lucky ladybug souvenir shouldn’t be hard no matter where you go in North American especially. 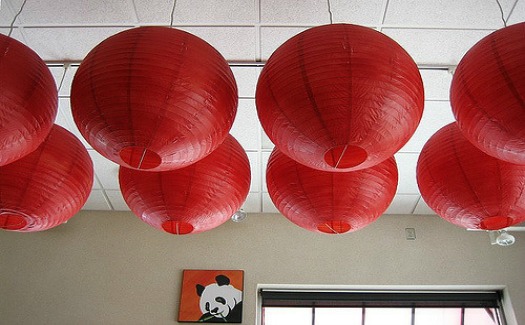 WayTru, Raise the Red Lantern via Flickr CC BY 2.0

Any trip to China should include picking up a few red lanterns. Bring some home for friends so they can hang one in the doorway for good luck. They also add a fun pop of colour to any room. Most markets and souvenir shops should have them, especially in bigger cities like Beijing and Shanghai. 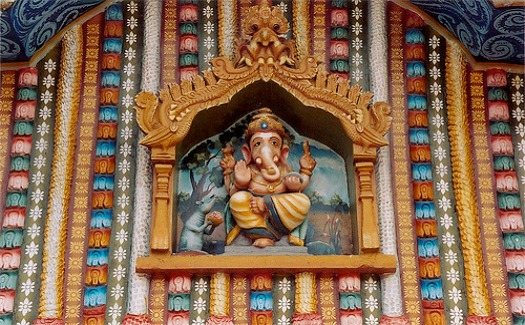 When you’re visiting Southeast Asia, especially Thailand, one of your best bets for a good luck souvenir is a Ganesh amulet or figuring, something you’ll often see in temples, homes and shops. Ganesh is said to be the destroyer of obstacles and evil, and also to represent success and wealth making him pretty handy to have around. Although it’s also said that he can create obstacles should he be disrespected. You should be able to find a Ganesh amulet in local markets or handicraft shops. 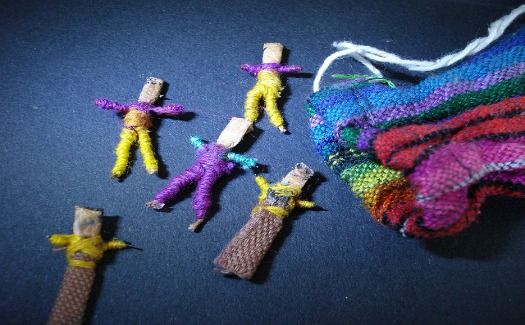 Travellers to Guatemala can search markets and handicraft shops to find a few worry dolls to bring home. These tiny dolls, dressed in traditional Mayan costume, are said to help take away your worries (hence the name) if you tell them your fears and concerns.

Scratch that travel itch and win $1500

We're giving away a $1,500 travel voucher to one lucky winner!
Melisse Hinkle

Boarding passes in the air if this sounds at all familiar. Your flight is in four hours, and you’ve forgotten...
Chelsey Burnside

“Get lucky” on Virgin America

CheapflightsQuirky travelIrish you were here: 10 lucky souvenirs to give your friends