It’s not scheduled to open until the Fall 2013, but we’re already pretty excited about Ace Hotel’s conversion of the historic United Artists Building in Los Angeles.

This storied building on Broadway has been a downtown LA icon ever since it was completed in 1927. Part theater (with over 2,00 seats) and part high-rise office space, it was commissioned by the United Artists motion picture studio as both a headquarters and movie palace for screening world premieres.

The architects got their inspiration for its famous gothic renderings (placed around the theater entrance, between the second and third stories and on the roof tower) from a cathedral in Segovia, Spain.

The building’s connection with religion didn’t end with its design. Before being bought by the estate investment company that’s funding the Ace Hotel initiative, it was used as a church for more than 20 years. The building was even renamed to as the ‘Los Angeles University Cathedral Church’ and two giant neon signs ‘Jesus Saves’ – visible from afar – once stood on the lower roof. 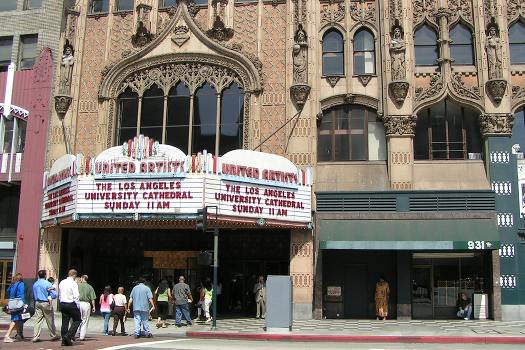 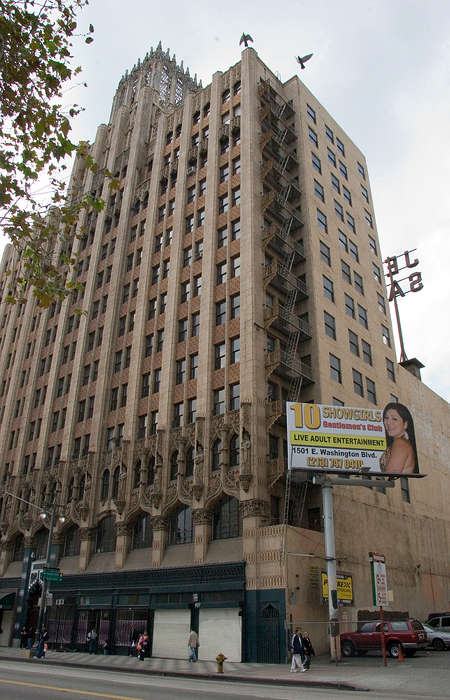 In three years, the building will have a new lease of life as a boutique hotel. It’s expected to attract the hipsters who’ve made The Standard their base, which makes sense, since Ace Hotels are all about trendy design, offering things like free Wi-Fi and having lax rules (they allow pets, for instance).

The planned conversion will see the 13 stories converted into 180 hotel rooms, while the theater will been renovated to a capacity of 1,600 seats. The hotel is also expected to have a pool, restaurant and bar, but as of now there aren’t any further details of what they’ll look like, or where they’ll be situated.

If you want to know more about the United Artists building check out The Historic Los Angeles Theatres website, which has a lovely array of information and images.

Getting to the point on Cape Town