As we watch the likes of Bode Miller and Julia Mancuso hurl down hard-packed slopes and Shaun White and Jamie Anderson land huge tricks, we are witnessing many of the most skilled in the skiing and snowboarding world. For some, such performances are great to marvel at from the couch while, for others, they are motivation to take on a challenge and step outside the comfort zone. If you fall into the latter camp, this list is for you.

Read on for our picks of extreme ski spots – ones that offer more than just your average day on the mountain.

If you believe more snow equals more fun (and what skier doesn’t?), then Mount Baker should be on your to-do list. Reports of annual snowfall of more than 640 inches and a record-setting 1,140-inch winter back in 1998-1999 make this resort at the northern end of the Cascades a bit of a legend. While there are trails for all skill levels, Mount Baker attracts pretty aggressive skiers and boarders with lots of back country skiing, cliffs and natural halfpipes, all made better by consistent snow pack and reasonable prices. Just be warned that the snow fall levels bring avalanche risks, so gear up and/or get a guide if you want to get adventurous. 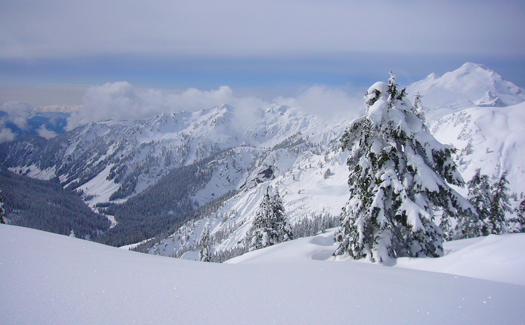 It’s a toss up whether the views from the summit or the base of the Alps peak of Valluga are more dramatic. If you are preparing for an “off the back” descent, you will get an eyeful of the journey ahead from the observation platform as your guide briefs you on where to turn and how to navigate the cliffs and rocks leading into the abyss below. If there is good snow cover, however, and you can master your nerves and make sharp turns, you will soon have the joy of marveling at what you’ve accomplished as you look back up at twin mountain peaks before making a long and powdery run back to home base in Zürs. 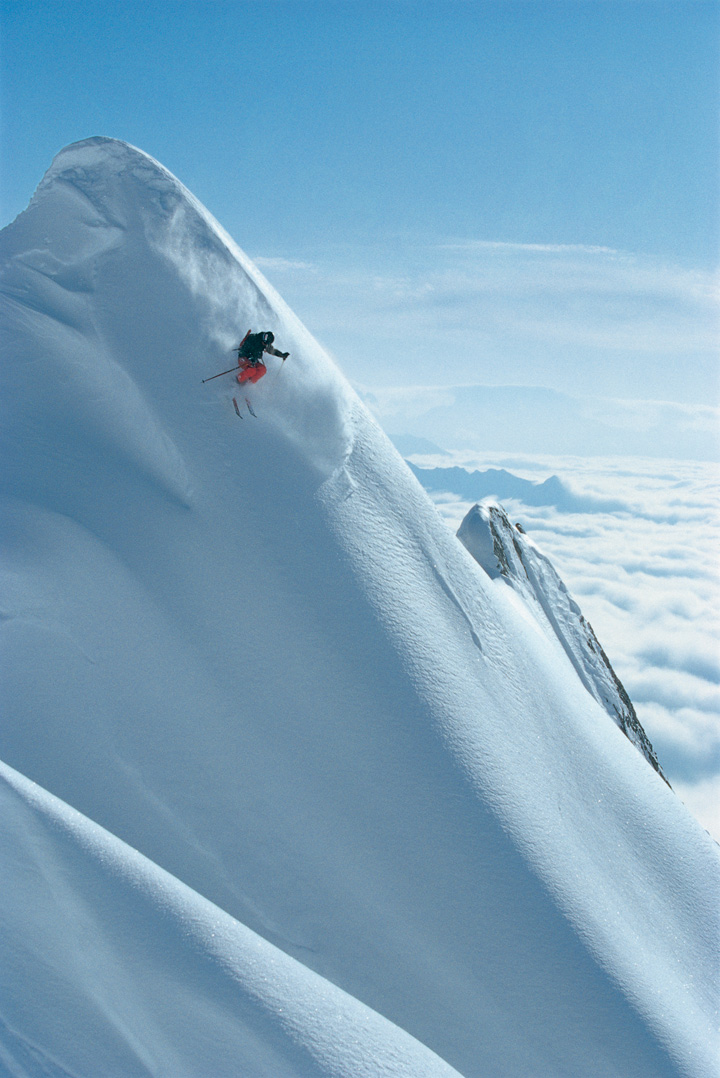 One of your best chances for an extensive run on ungroomed, unmarked snow is the 12-mile Vallée Blanche route from the top of Aiguille du Midi to the town of Chamonix in the Mont Blanc range of France. Starting with a two-stage cable car ride and featuring a harrowing climb along a thin ridge, which does feature a safety line in season but still requires climbing skills to manage, the Vallée Blanche tests your commitment to the cause before you even strap on your skis. However, in good conditions, the reward is an almost 12,000 foot vertical descent with amazing views. The terrain varies greatly depending on the route you pick, so skiers of varying experience levels can make the run. However, plan for a guide unless you already own and regularly use crampons and an avalanche beacon. 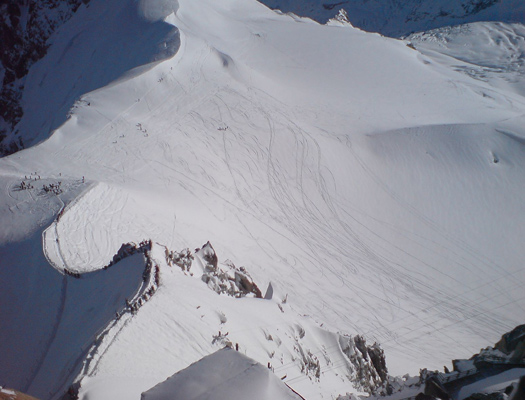 There are a handful of places to test your mettle as a climber and a skier, but few turn into a spring skiing mecca like Tuckerman’s Ravine. While some particularly hearty souls tackle the headwall in the winter months, the deep snow pack keeps the bowl open for business well into May when better weather conditions and lower avalanche risks draw skiers and snowboarders by hundreds, if not thousands. Prepare for a three (or more) hour hike into the ravine, toting your boots, gear and clothes for the highly variable weather of Mount Washington. Then it’s 30 minutes or more up the ravine before you are ready to rocket down the 40 to 55 degree slope. And, on a sunny spring day, be prepared for the line of people hiking up behind you and a crowd below to let you know just how they think you did on your run. 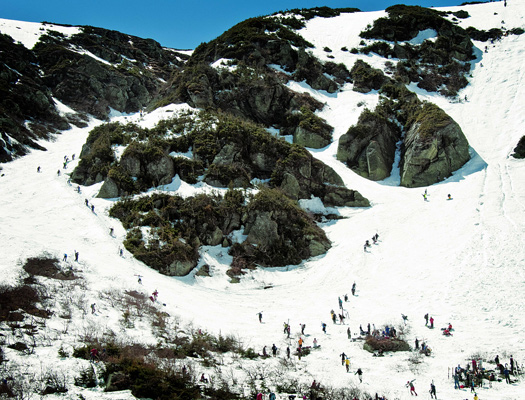 Host to some very high-profile snowboarding competitions, including the Burton European Open, Laax is a freestyler’s dream destination. With four snow parks, serving skiers and boarders at every level, and mini and super halfpipes – the latter being Europe’s largest — there is no shortage of places to catch air. Add in a freestyle slope and an indoor training facility known as the Freestyle Academy, and Laax is a place where you can learn the basics or master your craft. There are also more than 145 miles of trails for traditional downhill skiers and a glacier-fueled snow pack that generally ensures an extra long season for all to enjoy.

The snowpark at Laax in Switzerland (Image: gaudenzdanuser.com) 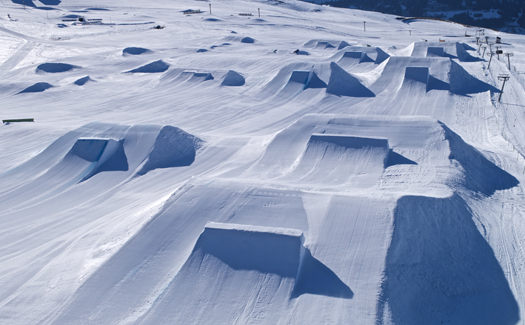 Although Revelstoke Mountain Resort brought lifts and trails to this mountain in 2007, its heritage is all heli-skiing. For decades, skiers and snowboarders have enjoyed half a million acres of pristine and powdery terrain, accessible only by chopper. The way down is untouched snow and plenty of it. Revelstoke is renowned for its annual snowfall, which makes both the wide open bowls and treeline skiing consistently remarkable. Multiple heli-ski companies offer single, multi-day and guided packages. Cat skiing services also take you to the wide open slopes at lower price points and, of course, a slower pace. At the resort, the lifts do deliver plenty of mountain – the 5,260 feet of vertical drop is the biggest in North America — and a mix of terrains with options for less advanced skiers. 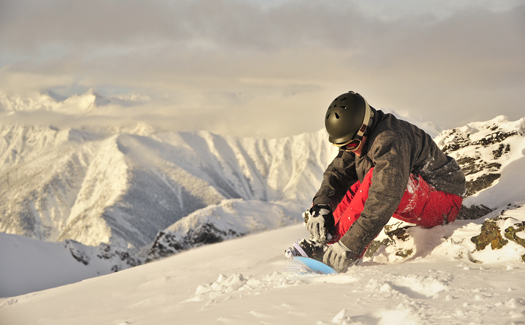 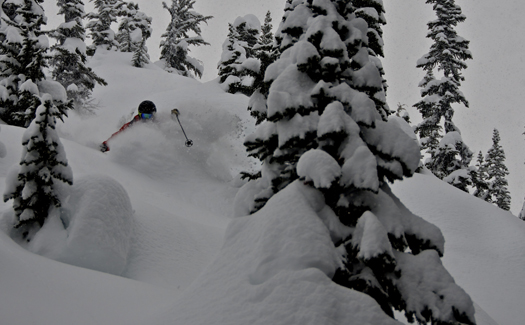 Plan to stay for a week or even two if you make this trek. After all, there are very few flights between Buenos Aires and Malargue, the closest airport to this resort on the eastern side of the Andes. There are daily flights to Mendoza, but that’s a six hour drive from the mountain. You will be rewarded for the journey with a mix of dramatic views, big mountains and varied terrain. The resort is massive and the snow usually powdery. There is more back country skiing than groomed trails but there is something for almost everyone. And, if you get your fill of skiing, turn your attention to the nightlife — that’s extreme in its own right. 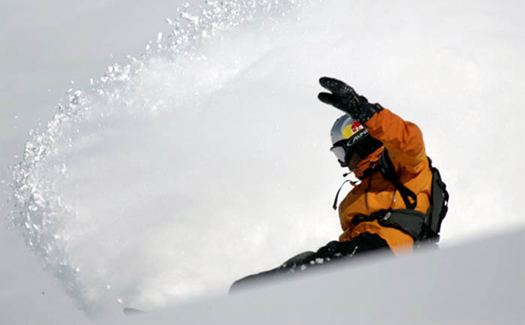 Skiing bumps may not be as popular as it once was but those who love it, really love it. These diehard enthusiasts are counting on places like the Mary Jane Territory at Colorado’s Winter Park Resort to keep the tradition going. Mary Jane is dedicated to mogul runs and tree skiing. While it offers runs for beginners to experts, the bulk of the mountain is for intermediate to fairly advanced, giving skiers lots of room to grow and learn. To help the process, there are Bob’s Mogul Camp and Bob’s Bump Jamboree, two ski school programs offering extensive training on mastering moguls. 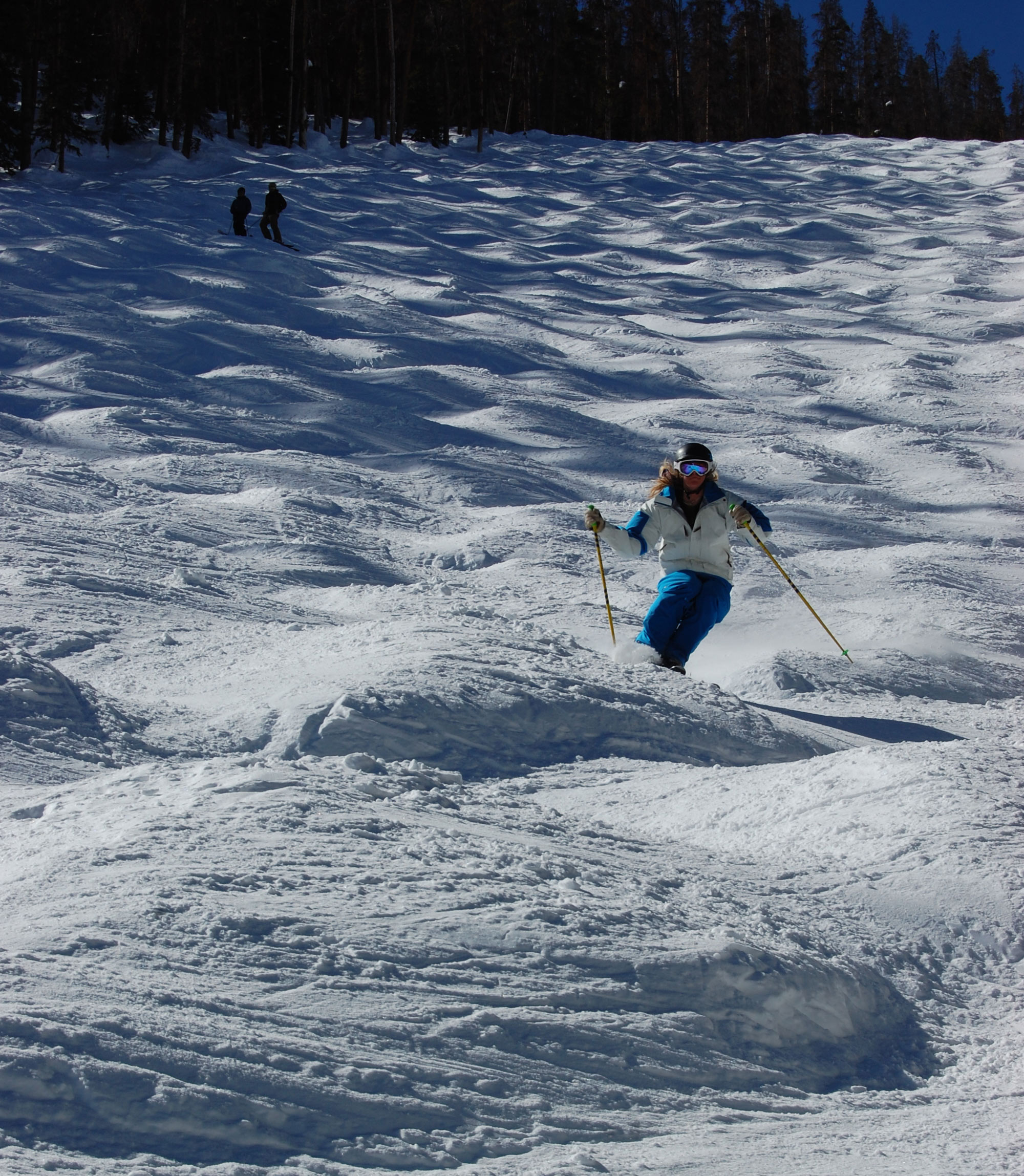 For some, the lure of skiing is the adrenaline rush of bombing downhill at top speed. There’s no stopping to take in the view or savoring the feel of carving fresh tracks. Just pack down the snow and let’s go, as fast as we can! If that’s your state of mind, then head immediately to Whistler Blackcomb and take on the likes of Zig Zag, Dave Murray Downhill (the Downhill and Super G course of World Cups and Olympics past) and Ross Gold. Each is harder than the last but all are known for no-guts, no-glory speed! 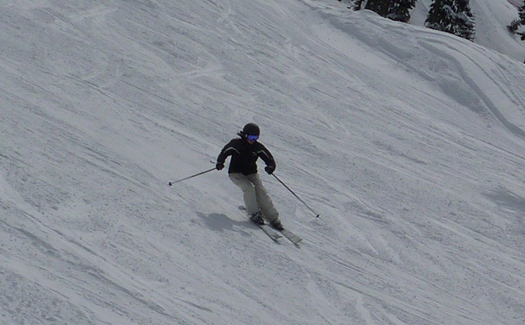 Hit the slopes before the Olympians at this growing resort two hours outside Seoul. Yongpyong is the venue for Alpine skiing and snowboarding at the XXIII Olympic Winter Games coming up in 2018. Already host to past World Cup Ski and Asia Winter Games competitions, this mountain is home to two halfpipes, 15 lifts and 31 trails, including six that have been approved for international competition. And, with its big moment in the spotlight looming, look for more and better things to come. It’s your chance to beat the champions down an Olympic course! 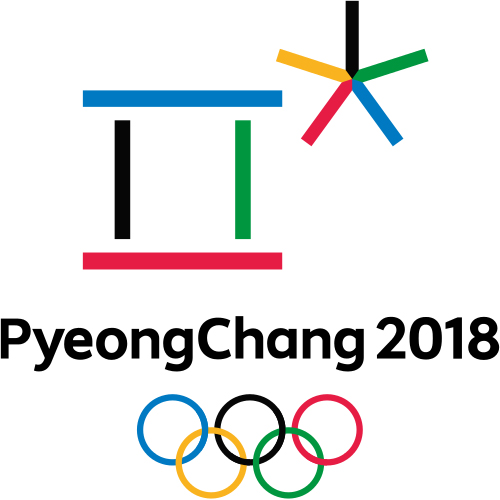 There are plenty of amazing places to ski and snowboard in North America, but some are much more popular than...
February 7, 2017‐Jessica Padykula

For skiers good enough to disappear into the backcountry and contend with a double diamond run, Colorado is heaven on earth. Only got a weekend? That's enough.
October 27, 2011‐Pleasance Coddington

The holidays are almost upon us and with them come the stress of shopping for gifts. Transform your holiday shopping...
November 11, 2014‐Meagan DeLury