The kitsch. The camp. The queens. If you’ve ever been to a drag show, you know how entertaining they can be. The best combine music, comedy and elaborate gender bending costumes to create an energetic experience that you really can’t get anywhere else.  Get an eyeful with our picks for the top 10 places to see a drag show. 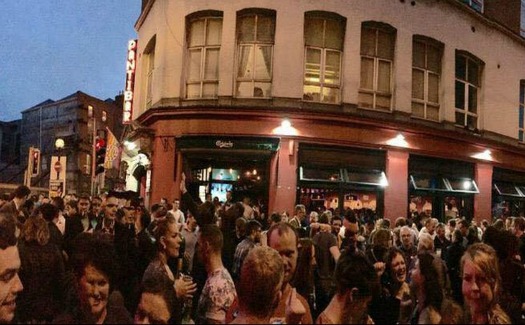 Pantibar is home to Panti Bliss, one of Ireland’s best-known drag queens. A self-proclaimed “gender discombobulist,” Panti owns and run this Dublin Pub, which features an ongoing line-up of edgy and fun entertainment. On Saturday nights, however, Panti takes to the stage with her infamous show, which is always an eclectic mix of colourful costumes, music, dancing and other hijinks that make for an experience you won’t soon forget. 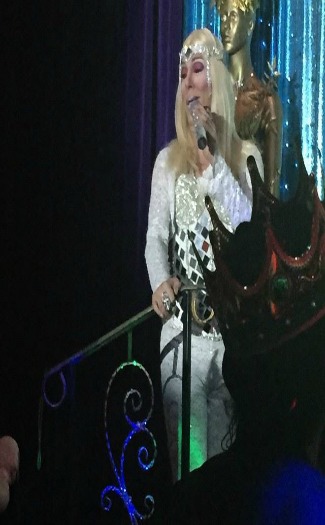 Lips in New York City offers a drag dining experience that’s popular with both visitors and locals. There’s something different – yet equally entertaining – going on every night of the week. Take your pick from glamorous Vegas-style celebrity revues to karaoke and bingo nights. There’s even a Broadway brunch that sells out most weekends if you’re in the mood for a drag show with your pancakes and mimosas. 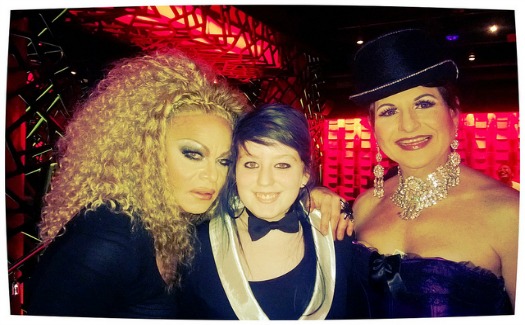 The ever-popular Fauxgirls perform at San Francisco’s Infusion Lounge, which is one of the longest-running drag shows in the city. The over-the-top female impersonation revue is 90 minutes of non-stop fun and begins with a cocktail and dinner hour. Reservations are strongly recommended if you want to snag a seat. 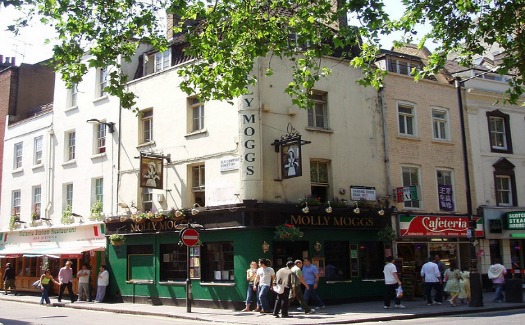 You probably wouldn’t expect this tiny, unassuming pub in London’s Soho area to host a weekly drag show – but they do, and people rave about it. This is campy, kitschy fun at its best in a totally unpretentious atmosphere. Vegas flash it’s not, but the show is a riot and people invariably come back for more. 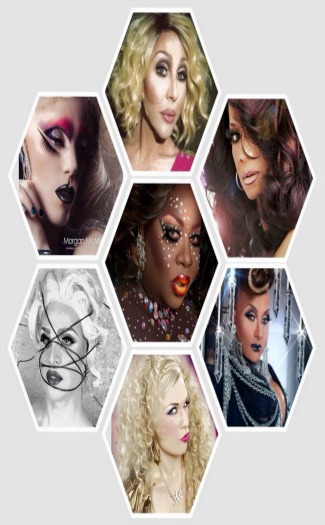 Dreamgirls Revue at Rage in West Hollywood has been entertaining drag fans for nearly three decades. Fans of “RuPaul’s Drag Race” will definitely get a kick out of the weekly shows here since many of the performers are past winners of the show. A few performers you might see: Raja, Delta Work, Sharon Needles, Chad Michaels and Pandora Box. Needless to say, you won’t be bored. 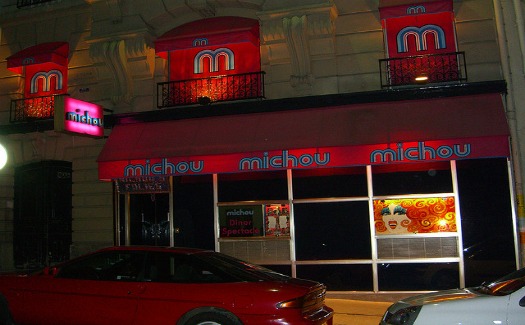 Visitors to Paris should make a point of checking out the drag show at renowned Cabaret Michou. The smaller venue makes for a more intimate experience and visitors can opt for dinner and a show or simply enjoy a drink at the bar while they watch. If you’re planning on having dinner it’s a good idea to make a reservation in advance. The show here pays tribute to everyone from Celine Dion to Whitney Houston. 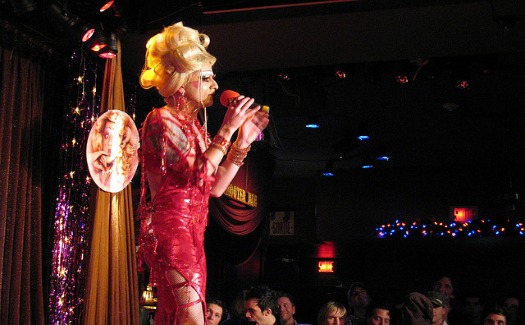 Going to see a drag show at Montreal’s Cabaret Mado is a must for anyone wanting an entertaining evening. Named for the city’s most well-known drag queen, Mado Lamotte, the venue offers a variety of shows featuring some of Montreal’s best performers. The atmosphere is fun, festive and colorful, and with an extensive line-up of performers, no two nights are ever the same. 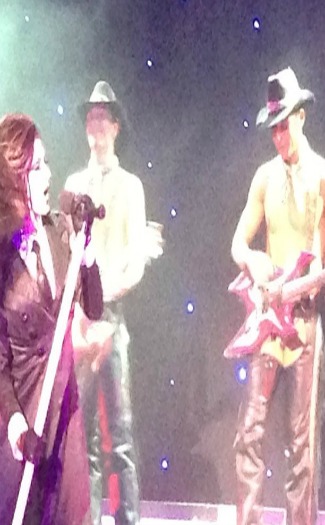 We couldn’t have a list of must-see drag shows without including one in Las Vegas. Frank Marino’s Divas Las Vegas offers an unforgettable night of entertainment at the Linq Theatre featuring performers doing their best impersonations of some of the most well-known female musicians. You could see cast members masquerading as anyone from Madonna and Katy Perry to Lady Gaga and Diana Ross during the lively 75-minute production. 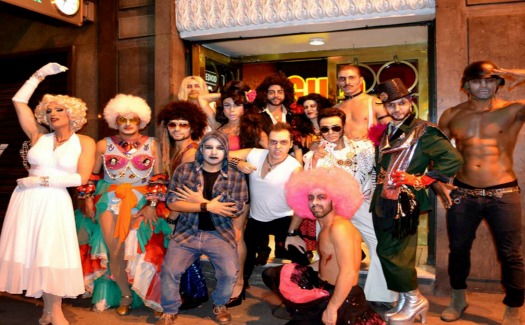 Another venue offering a convenient combination of dinner with a drag show, Madrid’s popular Gula Gula attracts a diverse crowd looking for a fun night out. Following a buffet dinner, the house lights go down and the action starts. The drag queens take the stage for an hour-long show that features go-go dancers, lavish costumes, musical interludes and comedy. If you’re interested in going on a Friday or Saturday, book in advance – those nights tend to sell out. 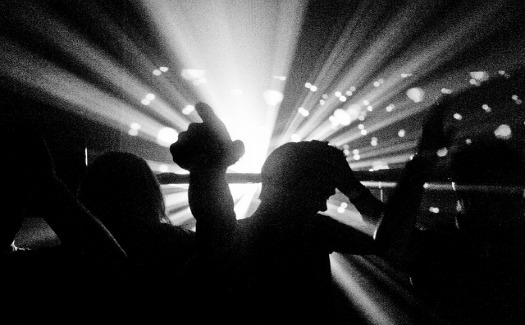 Known as one of Sydney’s premier nightclubs, ARQ hosts a variety of events in its large space including many worthwhile drag shows. The have a lengthy list of DJs and entertainers who put on lively shows Thursday through Sunday nights. No matter what night you visit, there’s sure to be something interesting and likely glamorous going on.