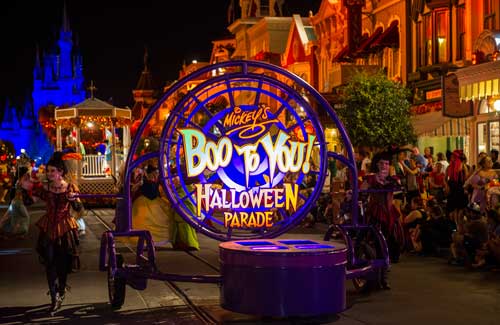 One of the most popular reasons to visit Walt Disney World in October is the park’s signature spooky makeover that brings Halloween-themed parades, performances and fireworks to the park. Through November 1, kids can even dress up and trick-or-treat throughout the park on select nights. 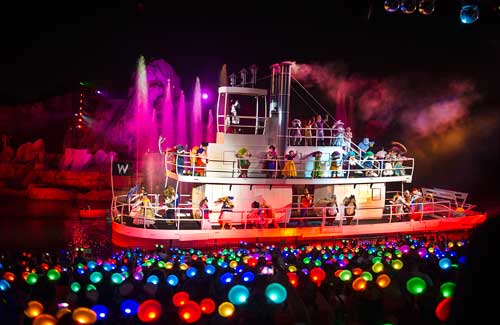 October also brought the debut of “Glow with the Show,” a new kind of Mickey Mouse ears that light up with the “Fantasmic!” performance, the “Wishes” fireworks show and the “Celebrate the Magic” projection show. The entire audience glows with pinks, blues and greens in perfect sync with the performances, adding another element to these enchanting shows. Best of all, the Mickey ears can also be used at Disneyland, where “Glow with the Show” has been lighting up the park for more than a year. 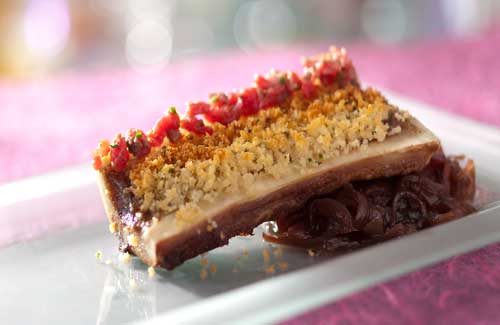 Dining at Walt Disney World also received a boost this season with the recent reopening of the California Grill. The Pacific Coast-inspired restaurant debuted a new mid-century modern look and reinvented sophisticated menu in September, and you can’t go wrong with the 15th-floor views of the lagoon and Cinderella’s Castle from the dining room. 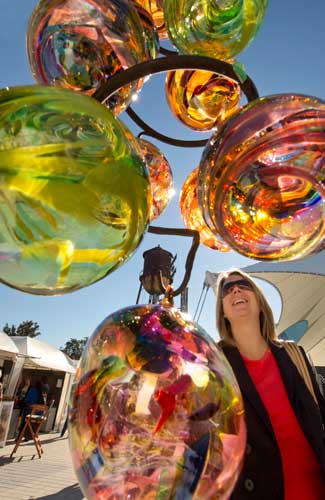 Renowned artists from far and wide will descend upon the Magic Kingdom the weekend of November 8-10 for the annual Festival of the Masters. The event celebrates fine art of all types, from paintings and sculptures to jewelry and blown glass. Disney artists will be on hand to share their work on your favorite Disney films. Whether you’re a fine art collector or looking for a fun addition to your Disney collection, you won’t want to miss this highly anticipated affair. 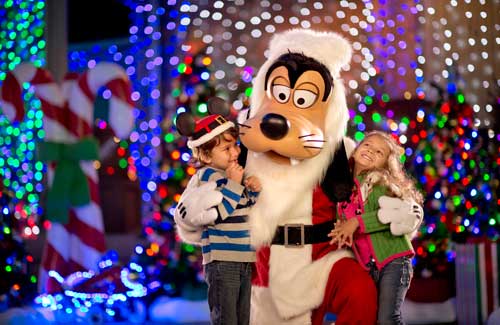 November 8 also marks the start of the Christmas Season at Walt Disney World, when Mickey’s Very Merry Christmas Party brings a whimsical air to the park. Holiday-themed shows, festive parades and special appearances by Santa himself will have the entire family feeling the Christmas cheer in the heart of Orlando.

Everyone’s favorite Disney ride is turning 50 this year -- Mickey Mouse and friends are celebrating the anniversary of “It’s a Small World.”
Marissa Willman

10 tips for having the best Walt Disney World vacation

Visiting Walt Disney World Resort is on the absolute must-visit list for kids of all ages (and a lot of...
Jessica Padykula

Disney World in Orlando has debuted a fresh new twist on its parade tradition with its Festival of Fantasy Parade.
Marissa Willman