While Manila is often overlooked by travelers making their way to the Philippines’ coastal locales, the country’s historic capital offers plenty for visitors to enjoy. Here are four things to do while visiting Manila. 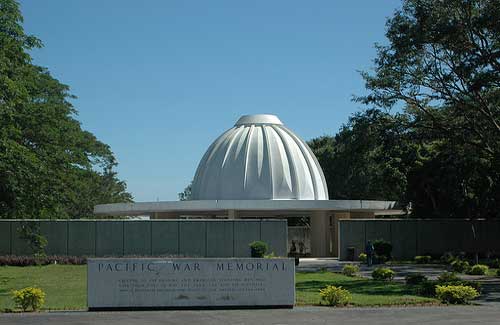 Whether or not you’re a fan of World War II history, you’ll enjoy a tour of Corregidor Island. Located at the entrance of Manila Bay, this war-torn island still offers a glimpse into the battles that were waged over the Philippine islands. You’ll find remnants of barracks, forts and canons, as well as the Pacific War Memorial honoring Filipino and American soldiers.

This impressive shopping mall offers just about everything you can think of, from big box retailers and department stores to boutique shops and restaurants dishing out local flavors. After you’ve had your fill of shopping, you can catch a movie at the country’s largest IMAX theater, skate on the Olympic-sized ice rink or enjoy a few games of bowling. 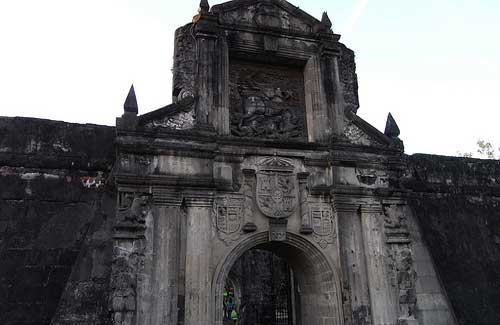 When Manila was ruled by the Spanish from the 1500s to the end of the 19th century, the walled city of Intramuros served as the capital. Intramuros, which means “within the walls,” was a town square filled with stone palaces, churches and schools, all surrounded by stone walls and forts. Take a self-guided tour through Intramuros and explore the forts, plazas and churches of the old city. Don’t miss Fort Santiago, home to the Rizal Shrine. 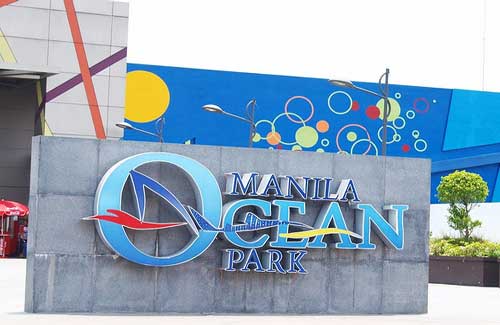 After exploring the city’s storied past, unwind with a trip to Manila Ocean Park. The oceanarium features both salt and fresh water habitats, as well as an acrylic underwater tunnel where you can feel as though you’re walking through a tank. Depending on how close you want to get to the marine life, you can take a glass-bottom boat ride, feed the penguins or go for a dive and interact with sea creatures.

What’s your favorite thing to do in Manila?

Heading to Manila, Philippines? Our Manila airport guide includes all the information you need to know before you go. Just...
April 6, 2015‐Amanda Festa

Planning an Asian getaway? We’ve put together this helpful list of airports in Philippines to get you started. Our Filipino...
April 22, 2015‐Amanda Festa

Take a look at some of the breathtaking creations that have been part of this festival through the years.
January 7, 2014‐Marissa Willman

CheapflightsAsiaThings to do in Manila