The birth of nations is nothing new, of course. History is jam-packed with the creation, merging, fragmentation and destruction of countries.

The trend in recent times has been toward fragmentation, flipping those set up by the colonialism and imperialism of the previous two centuries.

Of course, no new country is worth its salt without a capital. Here we take a look at the five countries born in this millennium. 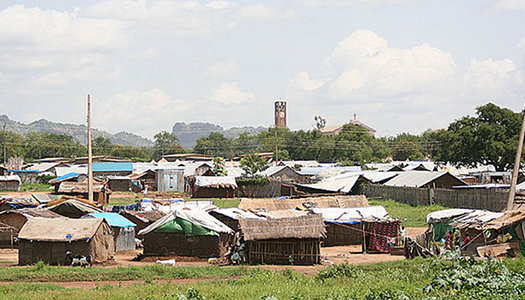 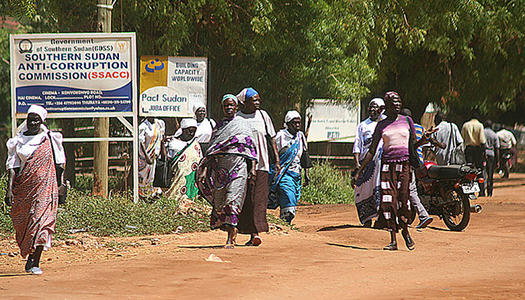 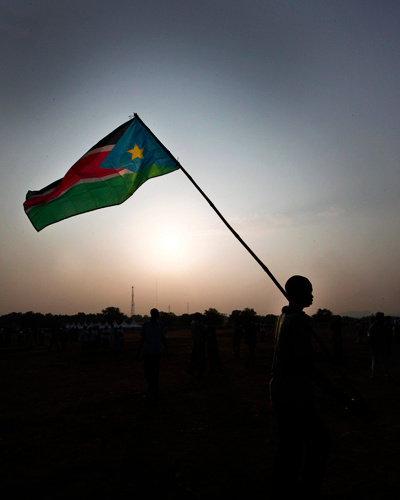 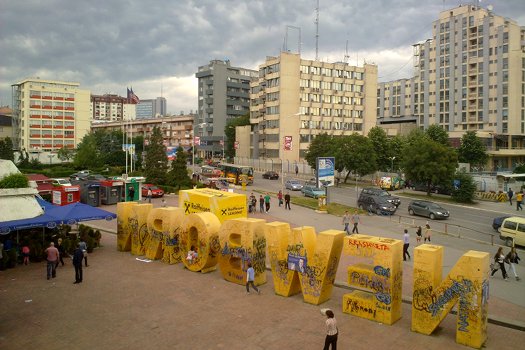 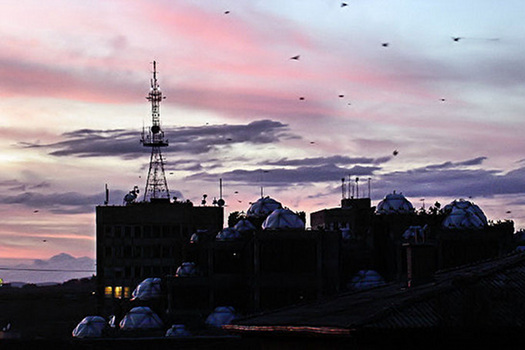 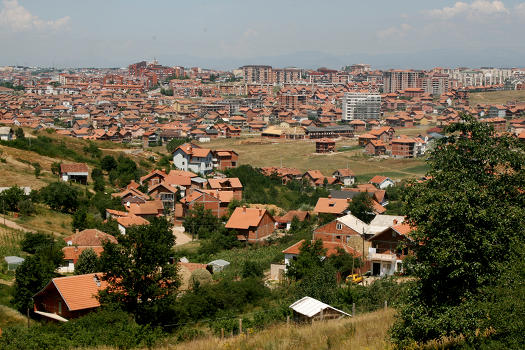 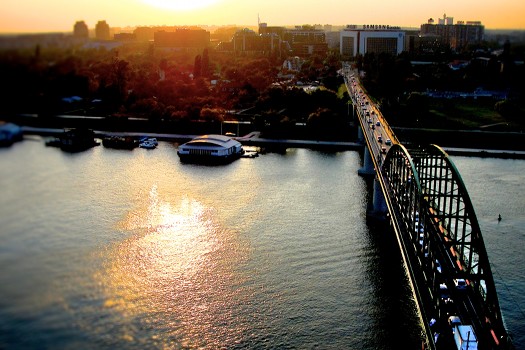 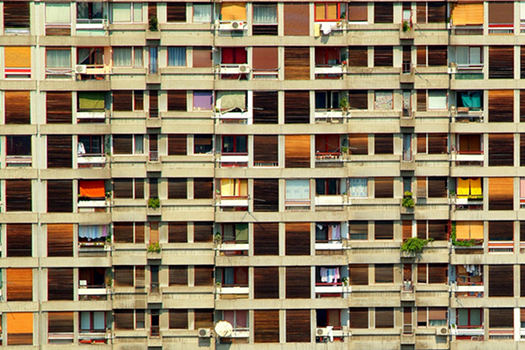 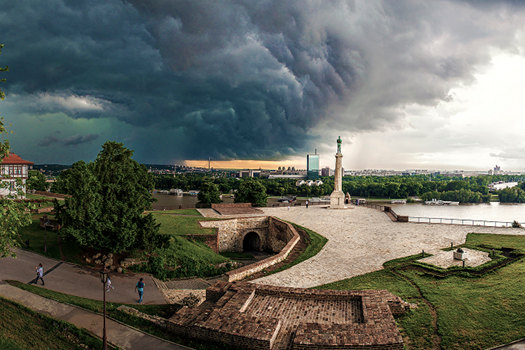 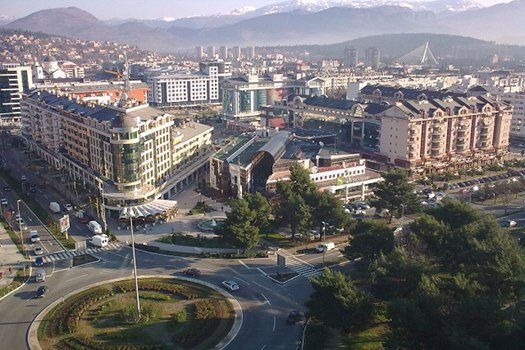 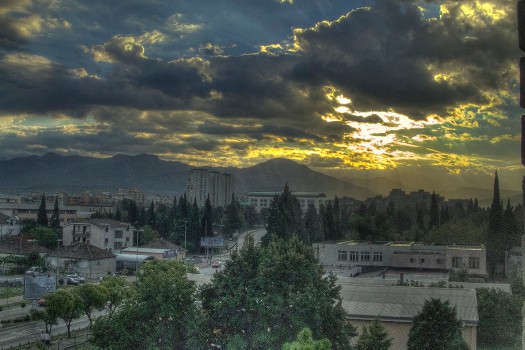 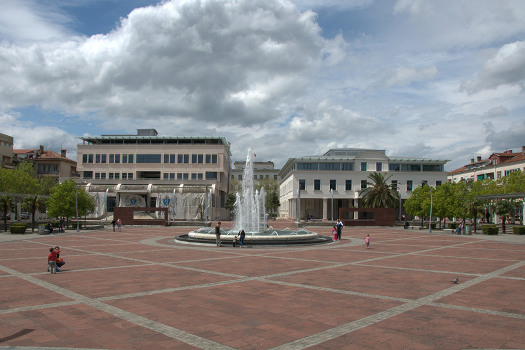 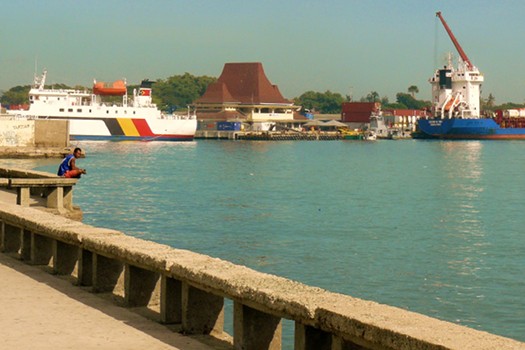 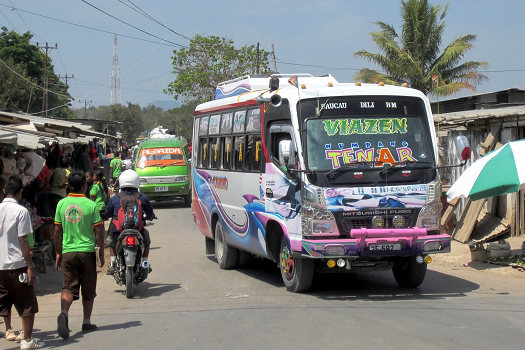 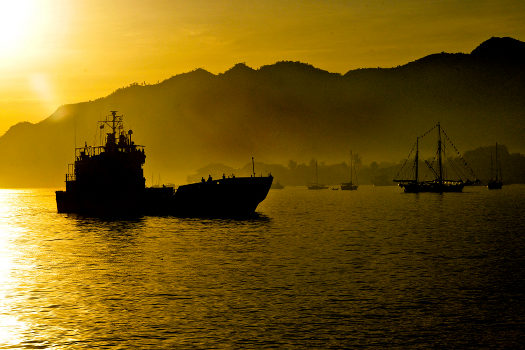