Let’s call it what it is: VirtualTourist.com’s 8th Wonder of the World feature is a gimmick. A shameless attempt to lure your eyeballs to their website and encourage interaction.

Thing is, dear reader, this gimmick might just be worthy of your attention. Allow us to explain.

Earlier this year the website put out a call to tourism boards (and similar organizations) around the world, asking them to nominate an ancient, natural or manmade landmark from the area they represent, which they felt could be classed as the 8th Wonder of the World.*

Keen observers of the Seven Wonders meme will note this is far from the first attempt to modernize the list, and that any eighth wonder will have little connection with the entries on the original and most famous list. But let’s put that aside for now.

In all they received 323 nominations. The “8th wonder of the world” will be selected from this short very long list by way of a public vote. Visitors to the site can cast one vote a day. Voting opened on June 3 and is set to close on September 27.

The nominations are extremely diverse. So much so, that it’s kind of ridiculous that they’re pitted against one another.

For example, world-famous skyscraper Empire State Building is up against the obscure roadside curiosity that is Black Diamond’s Black Diamond. Also in the mix are Unesco World Heritage sites like Uluru, spectacular sites of natural interest including the Great Blue Hole and even whole towns (Buenos Aires) and nations (The Maldives). Not to mention, local treasures (such as Stew Leonards’s, a family-owned store) and high-end chain hotels (such as the Mandarin Oriental in Prague). It’s not exactly a fair competition.

There are just over a 100 (101 at our hastily conducted count) American sites, split between 30 states. There are entries from 58 other countries. England (15), Australia (11) and Canada (11) have the most representatives.

Inevitably, given the way the list was put together, there will be glaring omissions. Wieliczka Salt Mine and the monuments at Mahabalipuram immediately came to our minds. It’s probably no exaggeration to say that a handful of equally strong, yet entirely different, lists of this type could be made.

So why do we think there’s value in this gimmick? Well, we guarantee, yes, guarantee, that if you take the time to look through the list you’ll discover a new interesting place. It’ll take a while of course. So it might be worth bookmarking the page and coming back to it on a rainy day.

Check out our random sample of 15 nominees below. The featured image is of Jerash, north of Jordan. 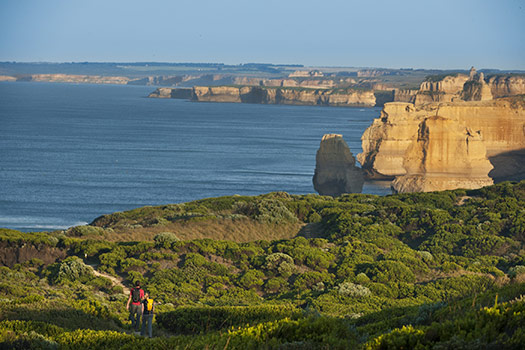 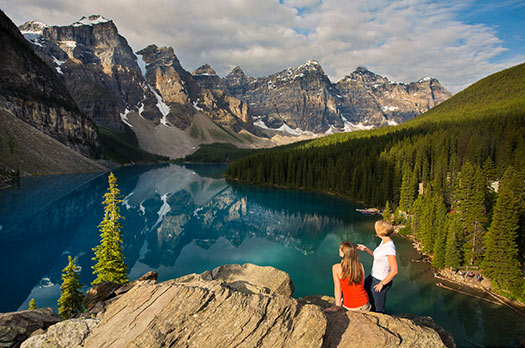 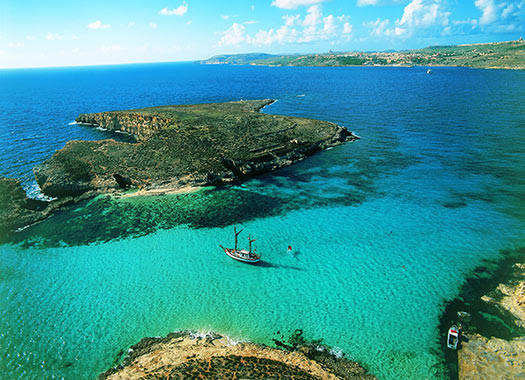 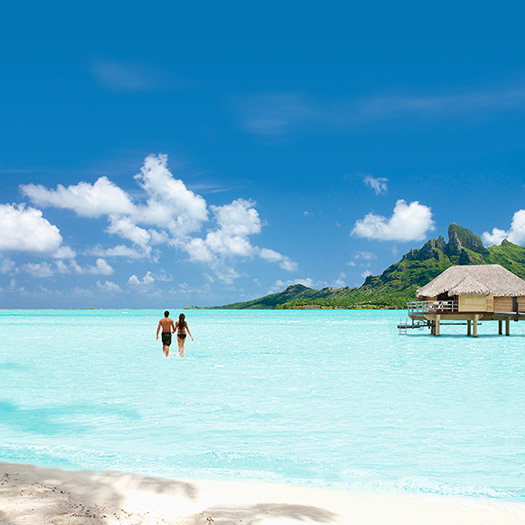 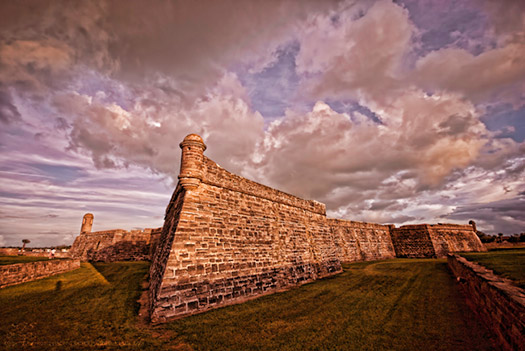 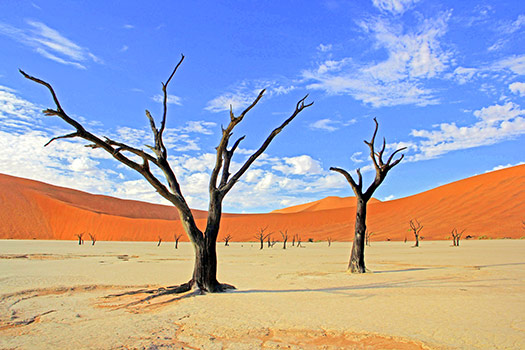 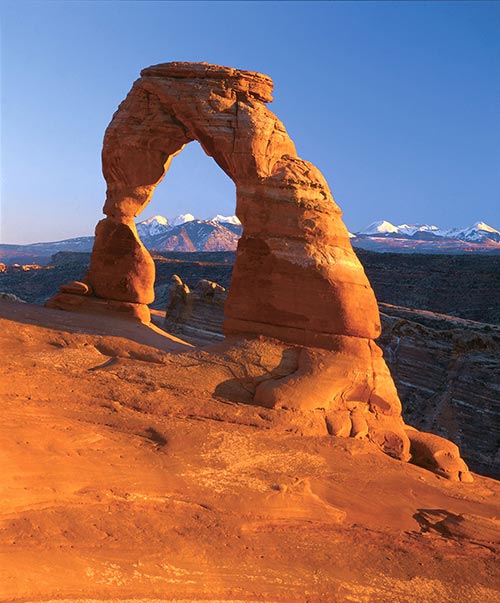 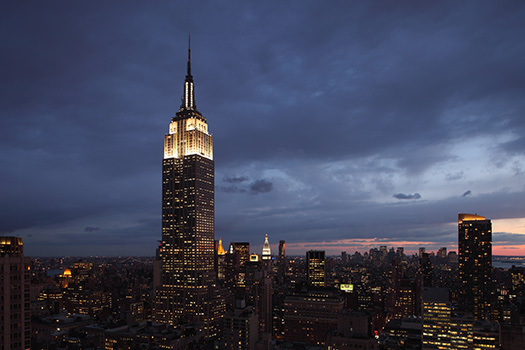 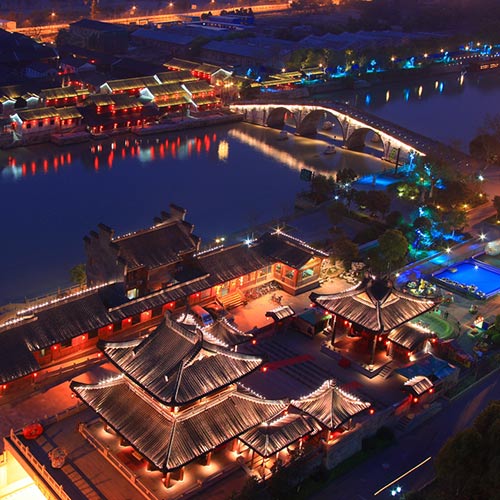 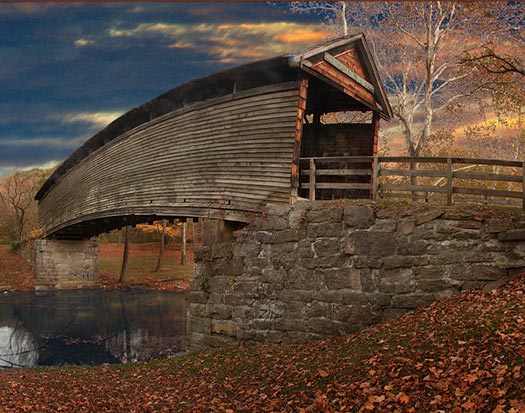 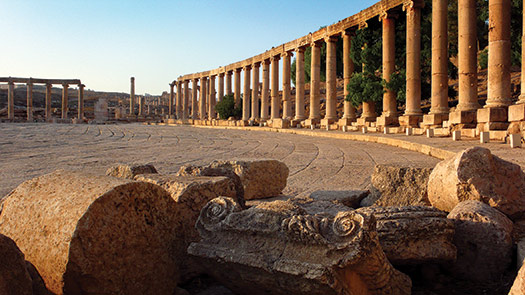 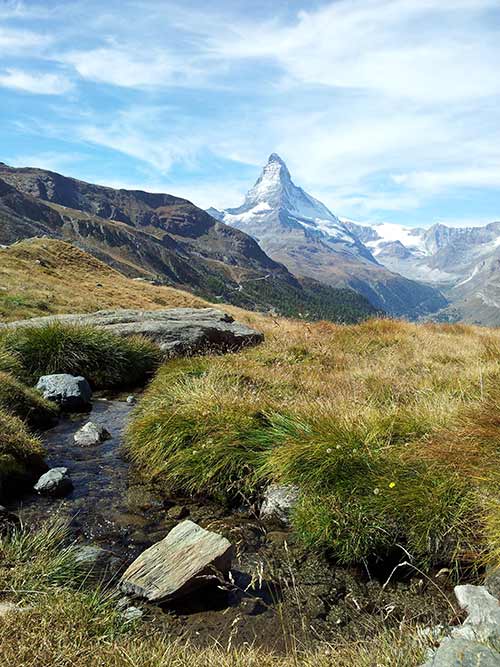 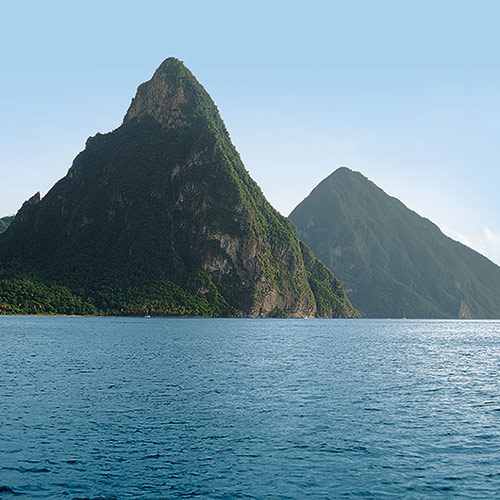 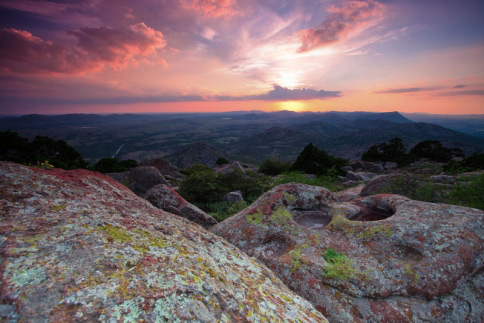 Happy Lover’s Day! This rather romantic holiday is a fitting celebration for spring, when love is undoubtedly in the air...
Marissa Willman

From sculptures and villages to hotel rooms and bar lounges, ice can be quite the cool building material.
Marissa Willman

QUIZ: Slang around the world: Test your trav-ocabulary

Do you know your jandals from your babbelas and your tekkies? Test your trav-ocabulary. There are upwards of 7,000 languages...
Lauren Mack

CheapflightsTravel inspirationThe hunt for the 8th Wonder of the World