There’s no hiding the fact that flying isn’t the most environmentally friendly of activities. But the industry has awoken to the need of improving things where it can. Boeing and Airbus have both made strides in the efficiency of their planes, for instance.

But what about things on the ground? Here we take a look at the world’s five most eco-friendly airports. 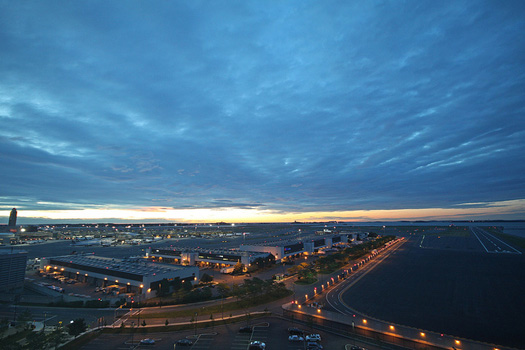 Boston Logan International (USA)
In 2006, Logan’s Terminal A was the first airport terminal in the US to receive LEED certification. This was achieved through a laundry list of features that include recycled materials, heat reflecting roof and glass materials and low-flow bathroom fixtures.

In 2009, the airport even used an environmentally friendly form of asphalt when repaving runway 9/27. 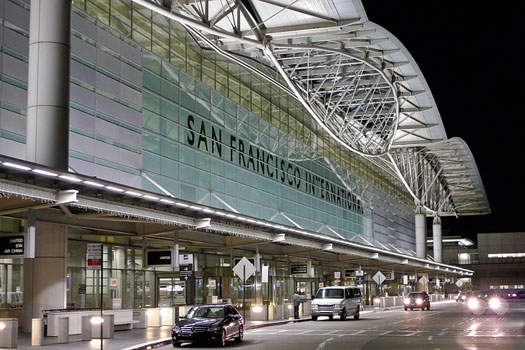 San Francisco International Airport (USA)
San Fran’s Terminal 2 was the first in the US to receive LEED Gold certification. The eco-friendly renovations (completed 2011) included a 20 per cent more efficient ventilation system, the recycling of 90 per cent of construction materials and the use of reclaimed water in toilets.

Restaurants are also required to source local ingredients and compost their waste. 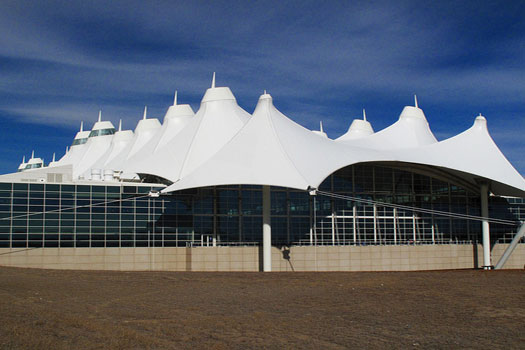 Denver International Airport (USA)
Denver has the largest solar energy system at any commercial airport in the US.

Not satisfied with the typical paper, plastic and aluminium, Denver’s recycling initiative extends to 20 types of material in all. 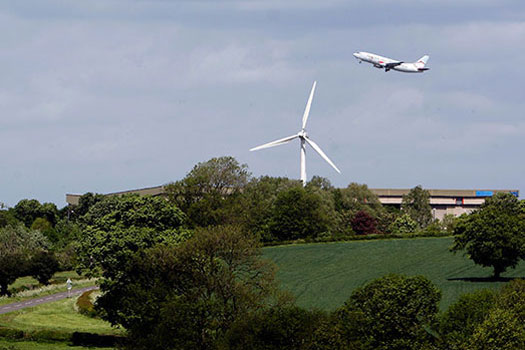 East Midlands Airport (England)
East Midlands has led the way through its commitment to making its operations carbon neutral by 2012 (started in 2006). Their initiative saw the installation of two wind turbines (producing 5 per cent of the site’s energy and saving 300 tonnes of CO2 a year), ground-pump heaters and water recycling facilities.

Onsite partners have been assisted in switching to low carbon vehicles and encouraged to join carbon-offsetting schemes. 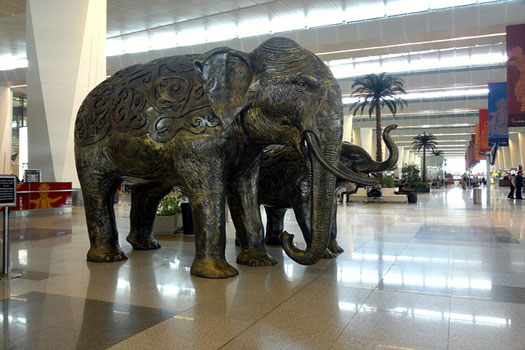 The 8th largest terminal in the world secured the rating with features like a parking station with a departure lit completely by daylight during the daytime, 215 electric charging stations, 1,200 energy-efficient LCD screens, 300 rainwater harvesting stations and storm drains that control erosion.

Heading to Oklahoma City, Oklahoma? Our Oklahoma City airport guide includes all the information you need to know before you...
April 15, 2015‐Ryan Clare

Happy Lover’s Day! This rather romantic holiday is a fitting celebration for spring, when love is undoubtedly in the air...
April 23, 2014‐Marissa Willman

Heading to Mahe, Seychelles? Our Mahe airport guide includes all the information you need to know before you go. Just...
March 28, 2015‐Ryan Clare