By geographical terms, San Francisco is actually a small city – 49 square miles, to be exact. But within these 49 square miles are vibrant neighborhoods, landmarks and attractions that pack a punch, even for the most seasoned traveler.

It’s difficult to scratch the surface of this multifaceted city during a short trip. From icons like the Golden Gate Bridge and Alcatraz (the former prison that once housed the likes of Al Capone) to neighborhoods like the Castro (one of the largest gay communities in the U.S.) and Chinatown (one of the oldest Chinese communities in the country), you could easily lose track of time wandering through the landmarks and neighborhoods of this easygoing city.

So where does one start in one of America’s favorite cities? Depends on who you ask. Some would insist on trying the real San Francisco treat (think clam chowder in a sourdough bread bowl, not Rice-a-Roni) down at Fisherman’s Wharf. Others would say to swap the obligatory Golden Gate Bridge trip for views from Coit Tower or an afternoon of bohemian shopping in the North Beach neighborhood. The city is yours for the taking.

Ready to get started? Enjoy this photo tour of San Francisco. 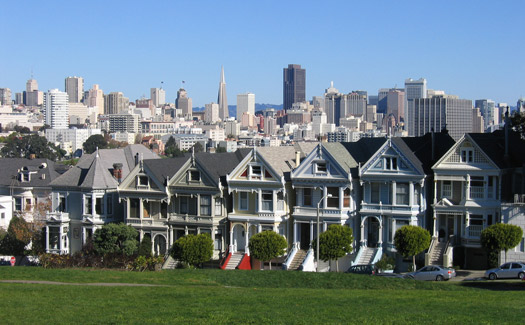 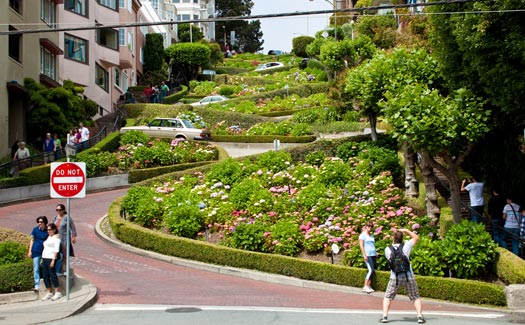 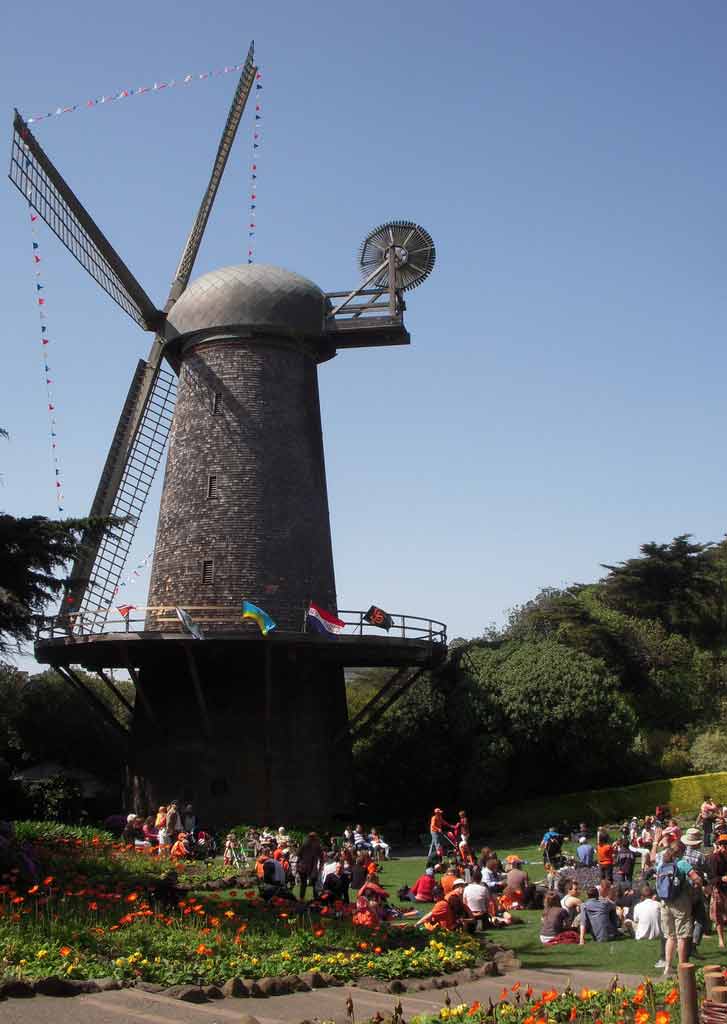 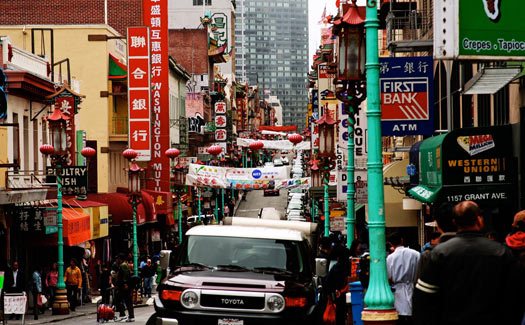 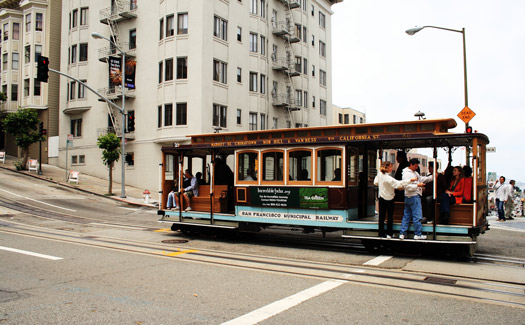 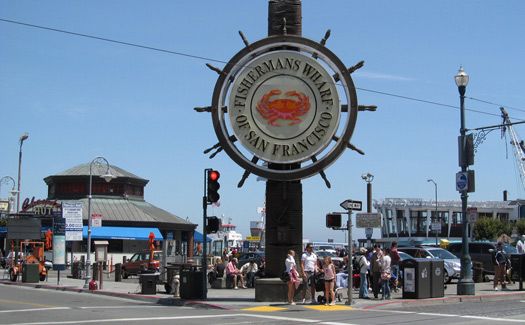 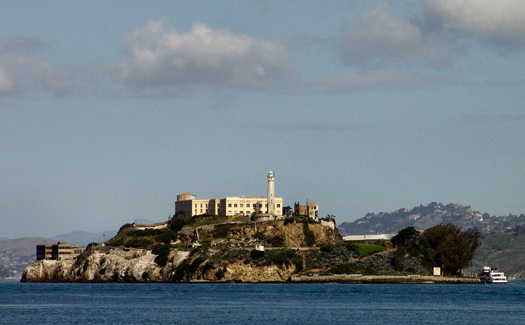 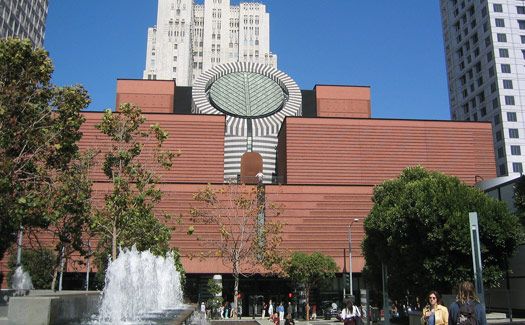 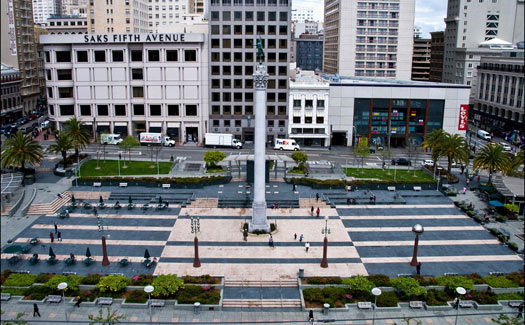 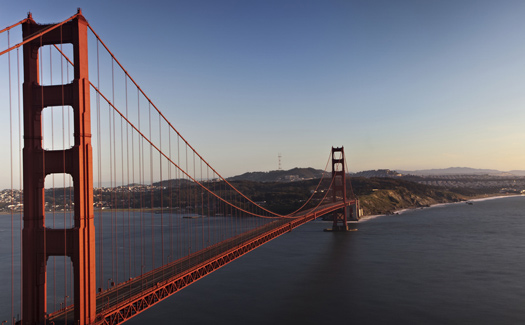 A view of the Golden Gate Bridge (Image: kevcole)

Heading to San Francisco, California? Our San Francisco airport guide includes all the information you need to know before you...
April 4, 2015‐Ryan Clare

Here are our best options for airports near San Francisco.   San Francisco International Airport (SFO) This is the nearest...
October 30, 2014‐Melisse Hinkle

A touch of Spain can still be found throughout California with a visit to any of the 21 historical missions...
May 15, 2014‐Marissa Willman