Despite being the largest city in the Canadian Maritimes, Nova Scotia’s sea-swept capital has managed to maintain its small-city feel. The harbor town of Halifax is filled with cozy neighborhoods, monumental harbor fronts, historic attractions and plenty of good beer and live music to keep everyone happy.

Halifax sits on one of the largest harbors in the world, and the city offers no shortage of coastlines marked with sandy white beaches, rugged shores and charming lighthouses. Along the coast, you’ll also find quaint communities like Peggy’s Cove, a small fishing community where you can spend the day canoeing, deep sea fishing, whale watching or simply enjoying the view of waves crashing against Peggy’s Point Lighthouse.

In town, you’ll find historic buildings define the city. The brick Alexander Keith’s Brewery, for example, is one of the oldest commercial breweries in North America and also home to the Halifax Farmers’ Market, the oldest such market in North America. On a brewery tour, guests learn about the history of the brewery from guides in period costumes who dance and sing guests through the beer’s past. Throughout town, you’ll find equally historic, though admittedly less animated, sites like St. Mary’s Basilica and St. Paul’s Church. Want to take it all in? Climb up Citadel Hill for views of the city and harbor below.

Or, get a glimpse of Halifax through this photo tour: 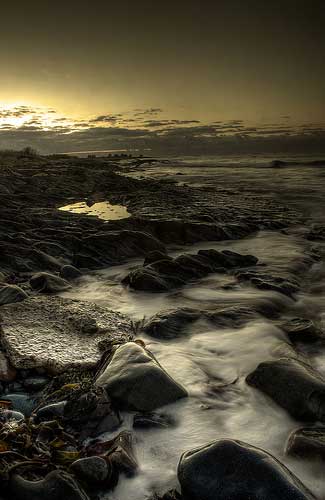 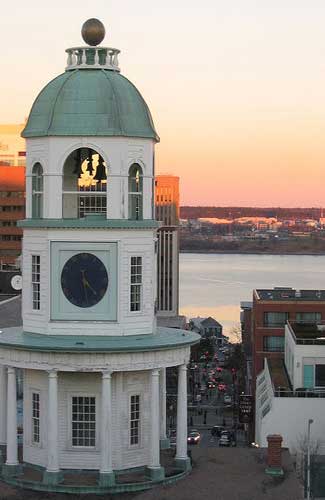 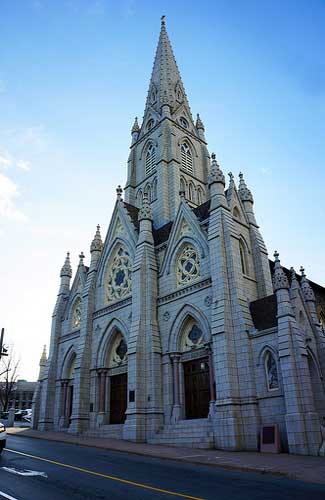 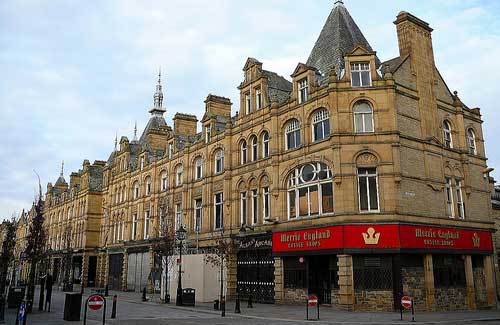 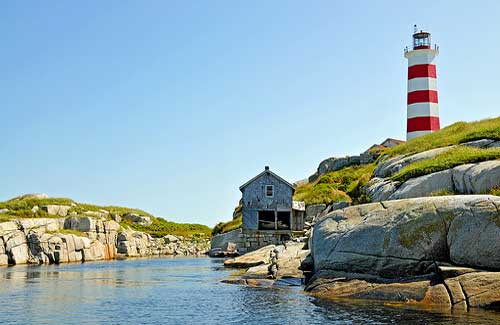 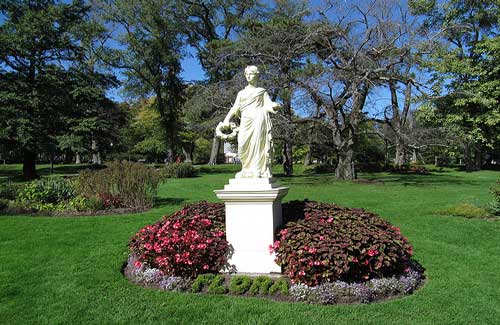 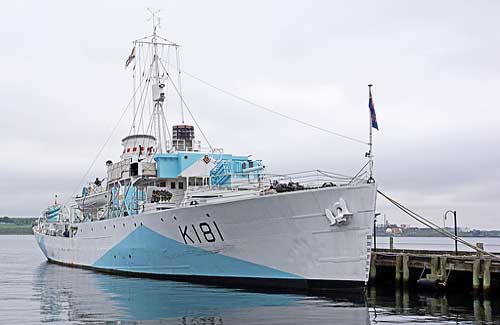 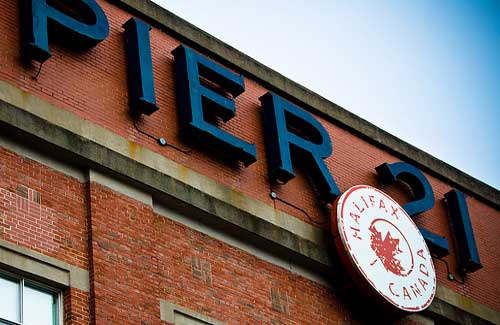 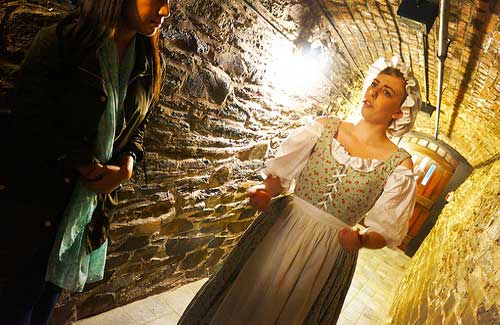 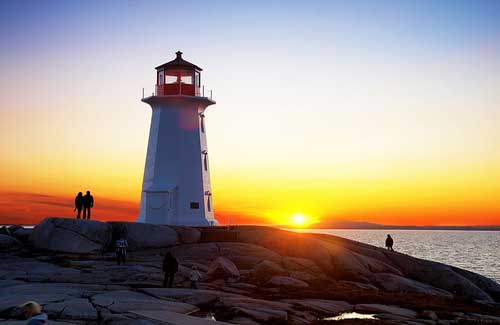 Heading to Halifax, Nova Scotia? Our Halifax airport guide includes all the information you need to know before you go....
Ryan Clare

Planning a Nova Scotia getaway? We’ve put together this helpful list of airports in Nova Scotia to get you started....
Ryan Clare

If your perception of Louisiana is limited to beads, blues and Bourbon Street, it’s time to look further and take...
Marissa Willman