National parks are a natural fit for summer escapes and family vacations. These pristine reserves are home to some of the most beautiful natural settings you’ll find in the U.S., and the national parks program ensures they’re not only protected, but accessible to travelers, too.

More than 400 national parks can be found in the U.S., each showcasing the natural beauty found across the country’s many landscapes. The West Coast is home to the nation’s deserts, and national parks like Joshua Tree, Death Valley and the Grand Canyon offer some of the best ways to explore the desert in its most natural state. Also on the west coast are parks like Crater Lake, one of the oldest in the country, and Yosemite, which harbors waterfalls, Giant Sequoias and stark cliffs.

The East Coast and Midwest collection of national parks spans the wetlands of the Everglades to the ridge lines of the Great Smoky Mountains. And outside the mainland, national parks like Denali in Alaska and Hawaii Volcanoes showcase backdrops like glaciers and volcanic islands.

Enjoy this photo tour of 10 of America’s greatest national parks. 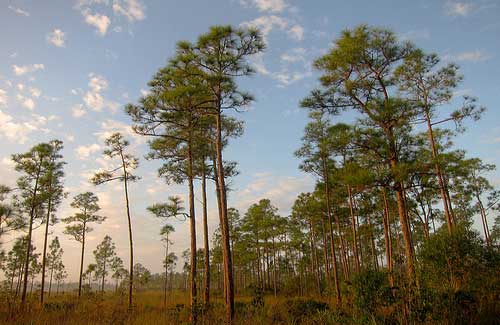 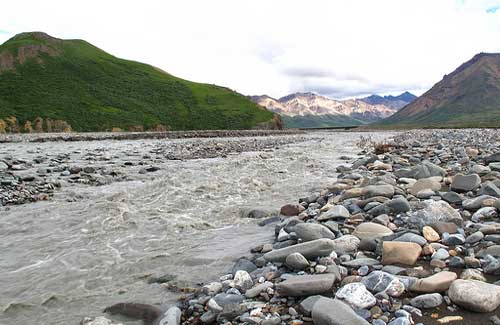 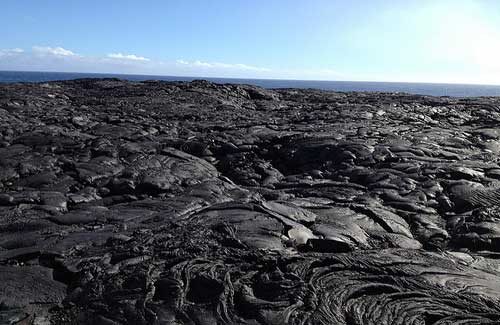 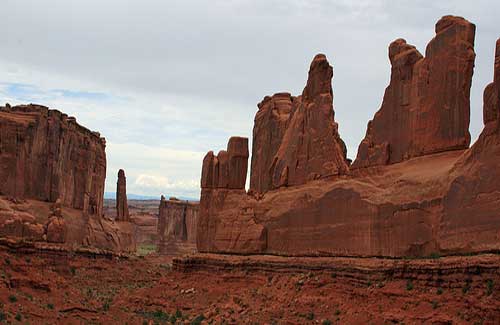 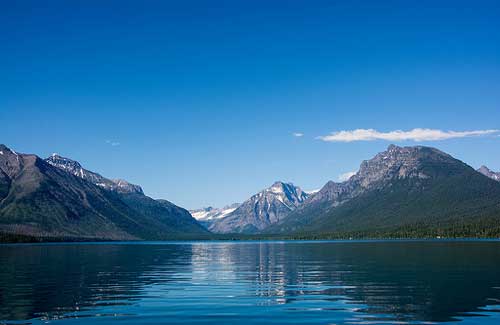 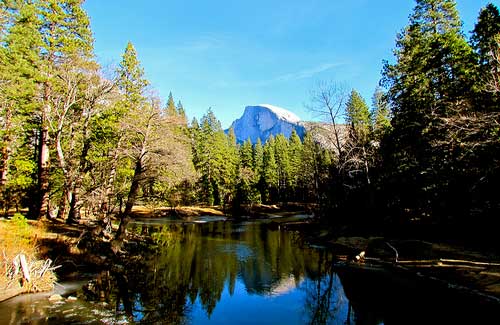 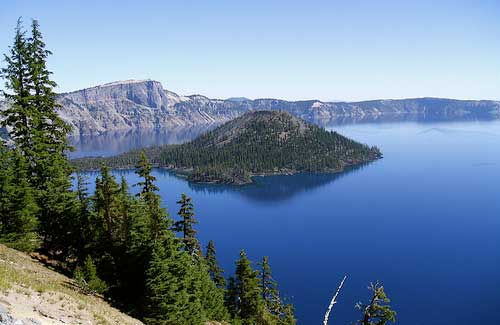 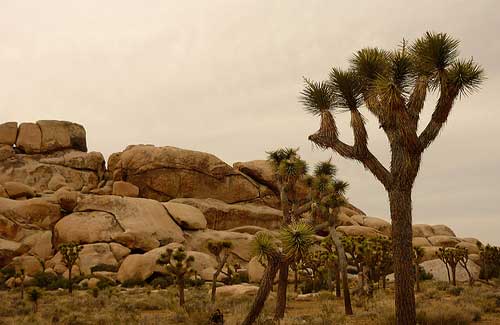 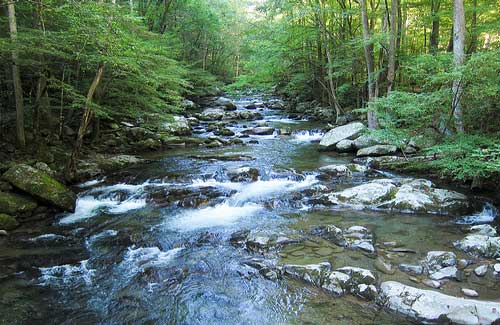 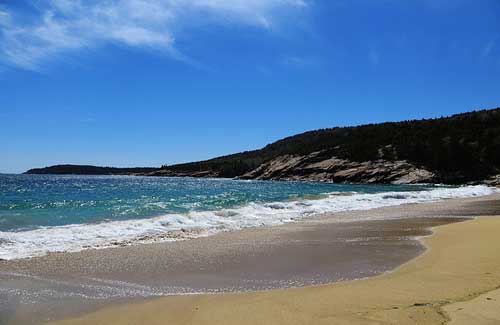