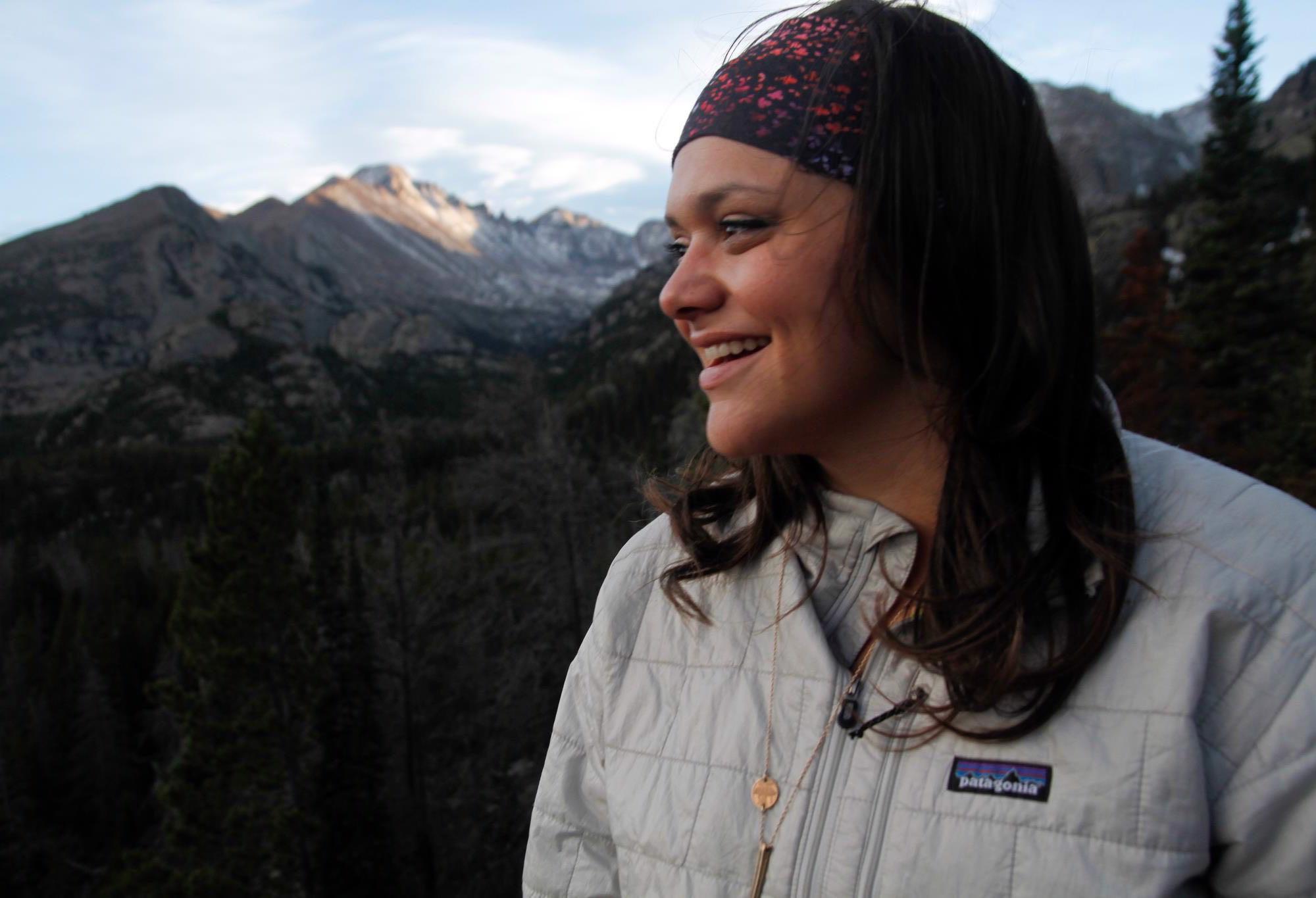 Fall is around the corner, and it’s a notoriously great time of year for beer. Oktoberfest began as an autumn beer-drinking and merrymaking festival in Germany, but countries around the world have picked up the tradition and adopted it as their own. Turns out Germans aren’t the only ones who like a nice cold one.

The love of a good beer, of course, holds just as true above the clouds as on the ground. So, as travel experts (and beer lovers) we took an in-depth look at the best in-flight beer offerings. Whether you’re traveling to Germany with the six million other Oktoberfest-goers, or you’re going to visit Grandma – you won’t miss a second (or sip) of the best beers out there.  And, let’s be honest, beer makes the ride a little less bumpy… 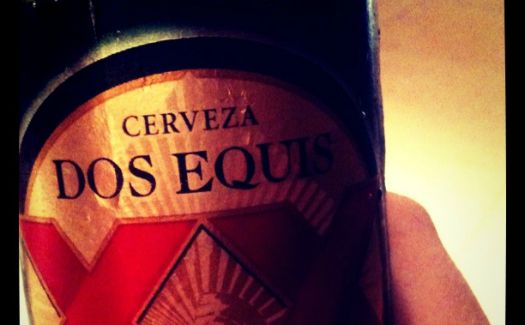 Southwest Airlines is dedicated to making sure you have a blast during your flight, and its beer selections fall nothing short of your expectations. Southwest was one of the pioneers in bringing specialty beer on board their crafts, and it sticks to its reputation of being affordable with reasonable pricing of roughly $5 per can. 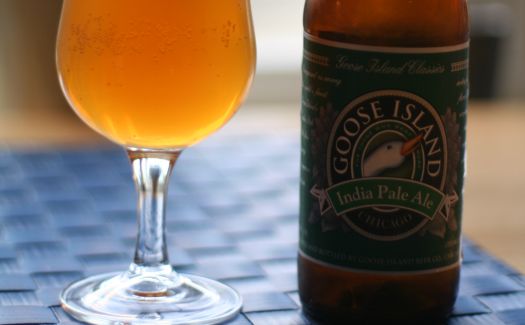 United Airlines started offering specialty beers on flights back in 2010, and it is still going strong five years later. Make sure you ask your flight attendant if your beer is on the house the next time you take a long-haul flight. Beers are complimentary on some longer flights as of April of this year. 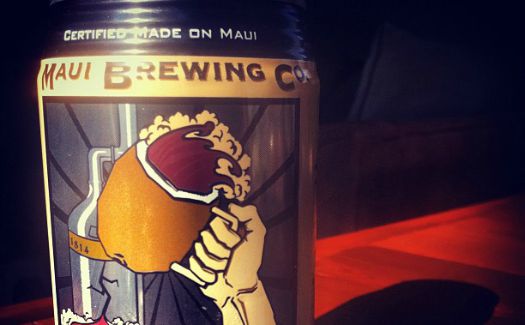 Everything about Hawaiian Airlines, from the flight attendants outfits to the pineapple snacks, looks and feels authentically Hawaiian. Fittingly, they’ve also brought one of the largest local breweries to the sky. As they say in Hawaii, Hipahipa (Cheers)! 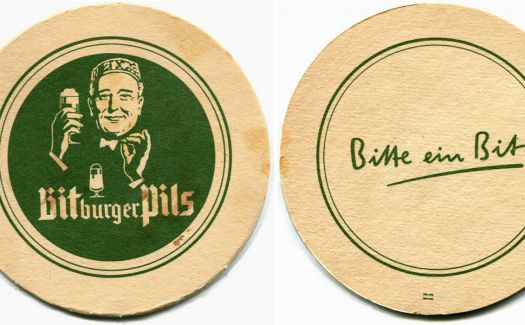 Lufthansa is one of the oldest operating airlines in the world and the largest in all of Europe. This German-based company brings a taste of traditional Oktoberfest to your flight. You can expect multiple options from one of the largest macro breweries in Germany.

Inflight Offerings:
A lineup of premium beers from Warsteiner Brewery 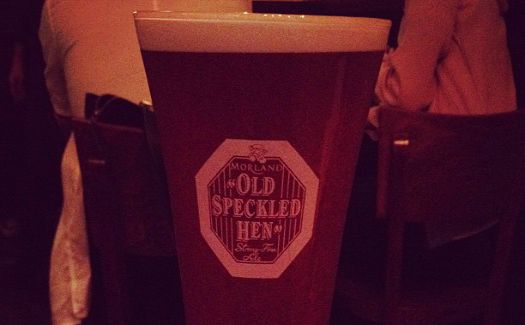 An English airline serving traditionally English beer is exactly what you’ll get from easyJet. This low-cost airline lets you travel cheaply, but drink like royalty. 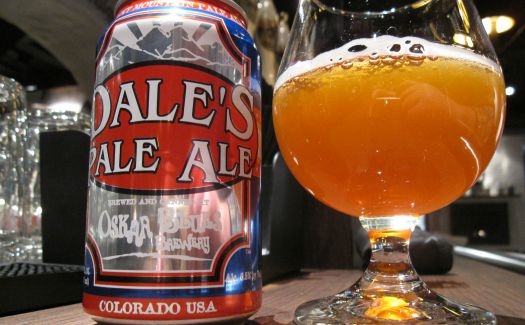 This Colorado-based airline made it a priority to include a Denver beer on its menu. This move makes sense considering how much great beer comes from the Rocky Mountains in the U.S. Frontier has been flying with craft brew for more than 10 years now with no signs of stopping.

Inflight Offerings:
Oskar Blues Brewery’s Dale’s Pale Ale, another one for hop lovers made with the mountain springs of Colorado. 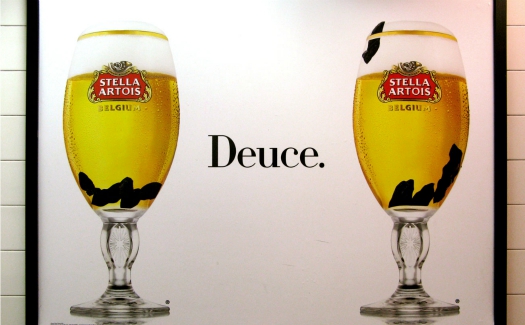 Poster Boy, Punch in the Turn Bowl via Flickr CC BY 2.0

Air New Zealand has an award-winning meal and beverage service, and we think that might have to do with its long list of craft brews on board. Kick back and fly with some of the finest beverages available.

Inflight Offerings:
Macs’s Craft Beers, a macro brewery from New Zealand that brings big flavors. Try the smooth and refreshing Gold All Malt Lager.
Stella Artois, filled with yeast and Saaz hops that make for a crisp finish every time. 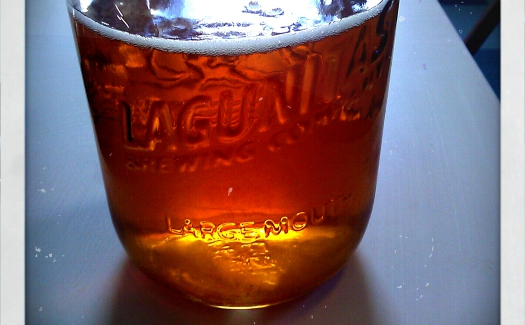 One of the largest airlines in the world added seven new craft beers to its menu last December. While the new options are only available on some of their flights, if you’re lucky, you’ll have a selection of local beers to choose from. However, the delicious and reliable Samuel Adams can be found on any and all domestic U.S. Delta flights.

Whether you dream of heading to Munich to experience Oktoberfest for yourself or are planning to raise a glass (or two) at a local celebration, you can get inspired with this photo tour.
Marissa Willman

CheapflightsAirline newsOktoberfest in the sky: Top 8 beer-loving airlines around the world