London’s added a new mode of public transport to its already huge collection of underground trains, buses, light railways, taxis and ‘Boris’ bikes just in time for the Olympics.

Each gondola has wraparound windows, so you get great birds-eye views of Canary Wharf (financial district), Greenwich (the historic maritime district), the Thames Barrier (one of the world’s biggest flood defence systems) and the Olympic Park.

The system works much like a ski-lift, with cars constantly circulating the little over a mile long line. A single ride in one direction takes around five minutes.

During the week the service runs from 7am to 9pm. It starts at 8am on Saturdays and 9am on Sundays. Tickets are fairly pricey – a single adult fare will set you back £4.30 (or £3.20 if you have an Oyster Card), which seems big in comparison to the standard bus ticket which costs £2.30 cash (£1.35 Oyster). Still, at least you don’t have to worry about any Olympic traffic congestion. 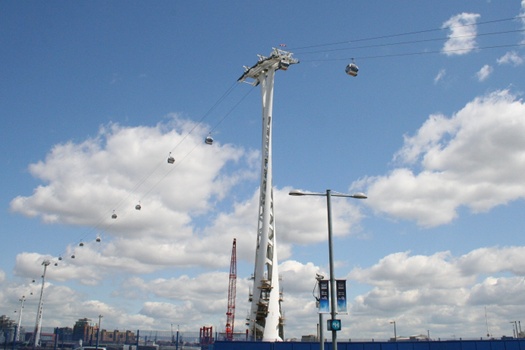 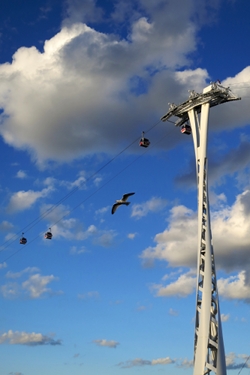 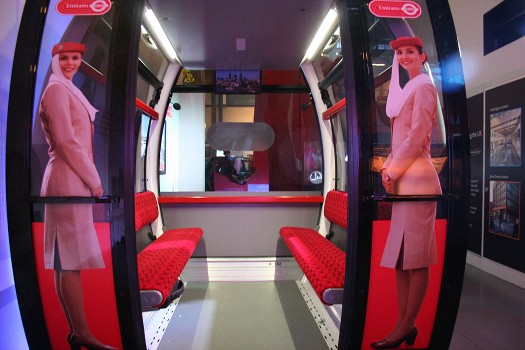 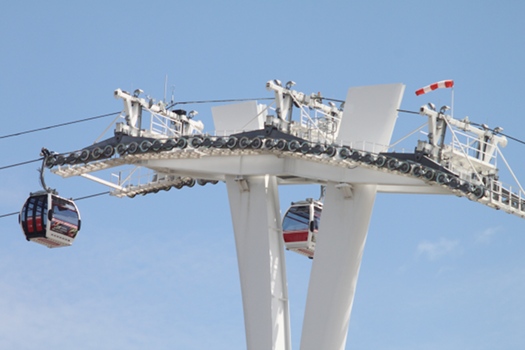 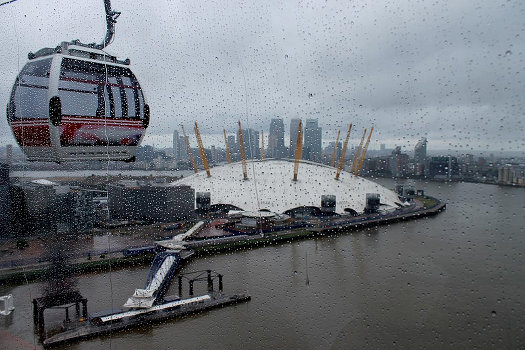 Ranch getaways for your inner cowboy

Get away from it all this fall: Relaxing US destinations