While Wall Street has long been known as America’s financial capital, the trading room floors and towering financial institutions of this eight-block stretch of Manhattan hold a seedy past. Gun duels pitted heads of state against one another, while the taverns served as a local haunt for everyone from the lawless to George Washington himself. And with a new walking tour from Wall Street Walks, you can dig into Wall Street’s shady past for yourself. 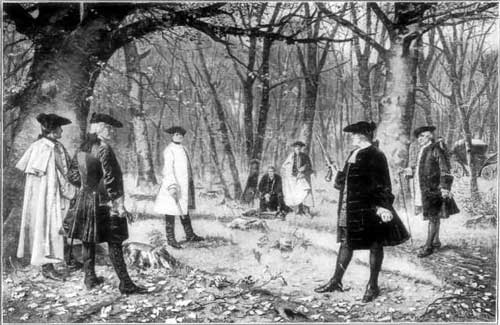 The “Taverns: Patriots, Pirates and Prostitutes” tour offers a new perspective on Wall Street. The 90-minute tour covers stories like the infamous duel between former Vice President Alexander Burr and Secretary of the Treasury Alexander Hamilton, a confrontation which proved fatal for Hamilton. The tour also centers around two local taverns: the historic Fraunces Tavern, which dates back to 1762, and the White Horse Tavern, established in 1880. 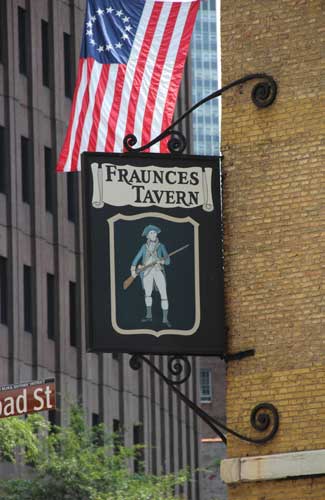 At the simplest of times, these taverns were simple establishments where one could eat and drink to his heart’s content. But during the Revolution, Fraunces Tavern often transformed into meeting chambers for George Washington and other patriots. It was here that Washington bid farewell to his troops after defeating the British, and the tavern even became a temporary home to the Departments of Treasury and War in 1789. 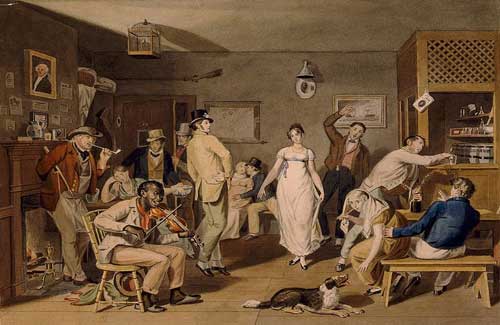 The tour also includes fun facts like Washington’s favorite meal at Fraunces Tavern and where Hamilton and Burr dined before their deadly duel.

White Horse Tavern, on the other hand, was a creative mecca in the 1950s and ’60s. Everyone from Dylan Thomas to Jack Kerouac were regulars at this must-see for literary aficionados, and the tour includes a stop at this still-operating tavern. 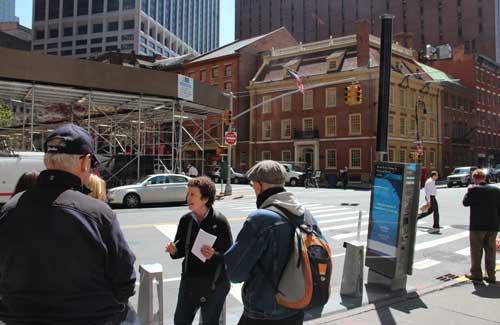 For more info, check out the Wall Street Walks website.

Explore the seedy side of Wall Street was last modified: June 26th, 2019 by Marissa Willman

Top 10 fun freebies to look for while traveling