Will Ferrell and Zach Galifianakis generated some buzz Monday for their new movie, “The Campaign,” in Boston by taking one of the city’s famous Duck Tours. And they certainly made the tour their own – the hilarity that must have ensued is almost mind-numbing. As Boston residents, we’ve been on our fair share of Duck Tours – and they’ve all been fun. But we know none of them even begins to compare to one commentated by Hollywood’s funnymen.

It did get us thinking, though, about a few other celebrities we’d like to see quacking on board, megaphone in hand.

Jane Lynch – If you’ve ever seen an episode of “Glee,” you know that all of Sue Sylvester’s quips are what make the show great. Well, the entire show is pretty great, but Jane as Sue never disappoints. Her fiery insults and snappy comebacks add a certain irresistible flare to the show, we can’t even imagine how fun a Duck Tour with her would be. She’d insult you, she’d insult the people on the street and everyone would get a good laugh out of it. 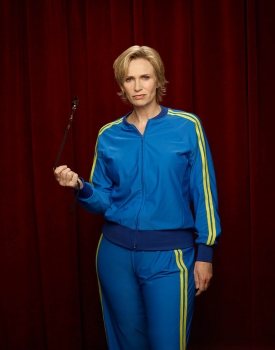 Aziz Ansari – To know Aziz Ansari (errr, to watch Aziz Ansari) is to love Aziz Ansari. HBO has awarded him the Jury Award for Best Standup, so we know he’s hilarious. And he’s been in a music video with Jay-Z and Kanye West. How cool is that? Plus he’s just so cute. We’d love to see him standing up there putting his own personal spin on this Boston tour. 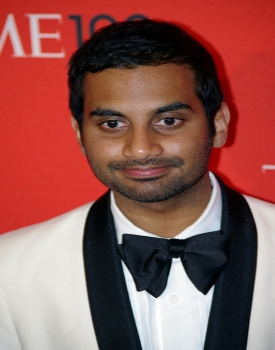 Mark Wahlberg – This Boston native would sprinkle a lot of personality on the tour, making it worth the high-priced ticket. And we’re sure his Boston accent is there somewhere (tourists seem to get a kick out of that for whatever reason). Also, he’s very easy on the eye. 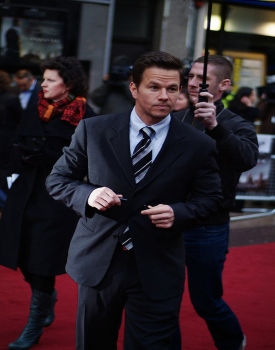 Donald Glover – Glover is a writer for 30 Rock, stars in the NBC comedy, Community, and is a rapper by the name of Childish Gambino. There’s no way this tour would disappoint. He’d make jokes, he’d rap, he’d make more jokes and then he’d rap some more. Sounds perfect to us. 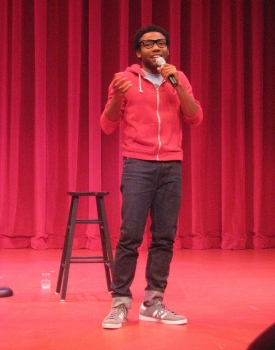 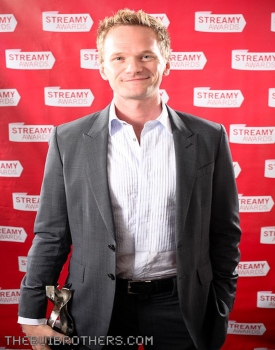 Issa Rae – Now you may not know this up-and-comer but you definitely should. She’s taking the interwebs by storm in a very big way with a bunch of online miniseries that are all hilarious – our favorite being “The Misadventures of the Awkward Black Girl.” Since she writes all of them herself, we know she’d bring her own brand of awkwardly hilarious comedy and everyone would love it. 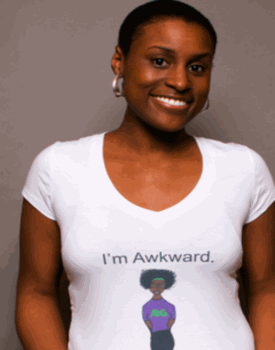 Tina Fey – Fey’s self-deprecating humor would make this tour an unforgettable experience. She’s quirky and a little all over the place, but there would never be a dull moment on board. 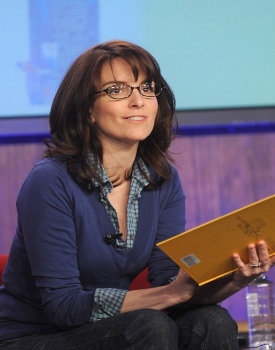 Now we know the chances of these fine men and women leading a Duck Tour are slim to none, but we can dream, right? Even so, everyone who visits Boston has to take one. You may not get Will Ferrell and Zach Galifianakis as your tour guides, but it’d be a fun experience definitely worth your while.

Celeb Duck Tours: Who we want to host was last modified: June 26th, 2019 by Clarke Humphrey