The ‘burners,’ as they’re affectionately known, are key to the event. It is their creativity, community spirit and passion for the festival that, if you’ll pardon the pun, fuels Burning Man. That’s why there was a controversy this year when organizers introduced a lottery-based ticket system – a system that would, by the laws of chance, exclude many of the loyal followers that give the festival its identity.

The experience is all about total immersion. Rather than being described as ticket-holders, burners are considered members of an experimental community that challenges its members to express themselves and rely on themselves in a way they wouldn’t normally do during day-to-day life.

In the knowledge that a picture says a thousand words, we hope that the gallery below helps put you in the frame. 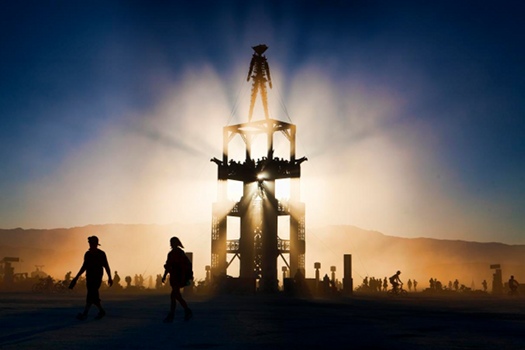 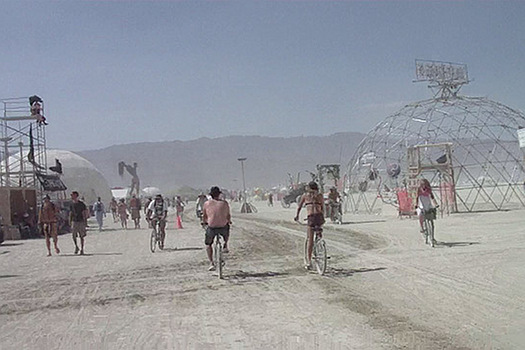 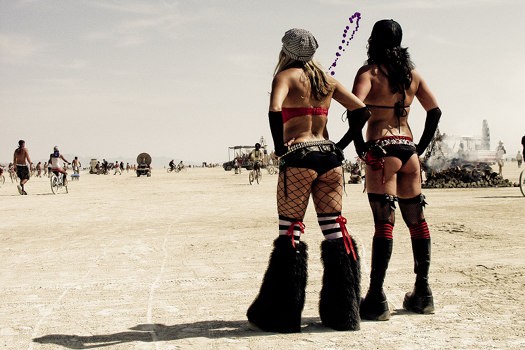 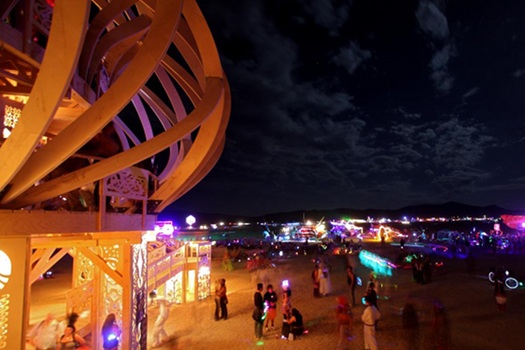 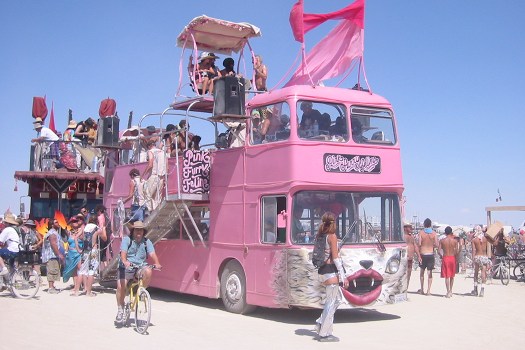 12 breakfasts from around the world worth getting up for