Once upon a time, when the world was young, this reporter went to school at the University of Texas at Austin. I studied and worked in Texas’ capital city in the days before it proclaimed itself “Live Music Capital of the World,” and shortly after Janis Joplin departed town (and this mortal coil).

Back then, the music emanated from Guadalupe Street, known locally as “The Drag.” We didn’t think we were part of what would morph into something mystic, we just enjoyed the long-neck Lone Star beers and the music.

These days, Austin capitalizes on its live music mythos, laying on some of the best singers and musicians in existence, and nurturing emerging talent as few other places can.

If you’re in town, the Austin Convention and Visitors Bureau suggests you kick back, hang out and listen to the music.  While live music venues abound down in the heart of Texas, some are as enduring as a hot day in August. Among them:

–         The Cactus Café, at 2247 Guadalupe. This venue’s been around a while, since 1979 to be precise. It specializes in acoustic music, attracting top talent from all over the planet. Its nationwide reputation is well won. Because of its location at the University of Texas, this is a favorite with college students. 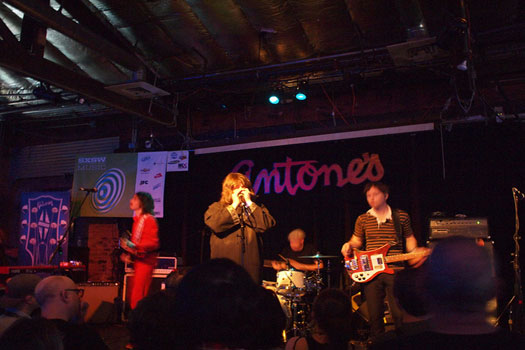 –         If Cactus Café is unplugged, Antone’s Night Club is largely plug and play. Located at 213 West Fifth Street, Antone’s is a magnet for some of Rock and Blue’s legendary performers. Since opening its doors back in 1975 legends such as B.B King, Buddy Guy, Eric Clapton and Stevie Ray Vaughn have taken the stage here. 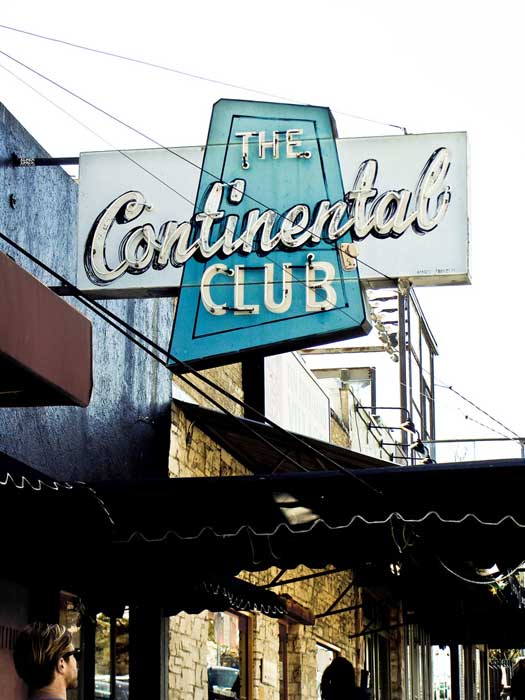 –         If you’re in search of the roots of Austin music there’s one must-see: the Continental Club. Dwight Eisenhower was president when the place opened back in 1957 as a swanky supper club. Over the years it’s become something much more enduring. Austin’s CVB labels it, “a mecca for roots, rockabilly, country and swing music.” There’s no mistaking the Continental Club from the outside of its 1315 South Congress Avenue address: a classic neon sign still proclaims its presence.

9 unexpected destinations where the party never ends in North America

There are quite a few places across the U.S. and Canada that are known for their party scene. Las Vegas,...
May 26, 2015‐Jessica Padykula

When you think about visiting the Caribbean, you probably picture yourself lying on a beach sipping a cold beer or...
January 26, 2016‐Jessica Padykula

Both groups appear in Seattle during the coming days - one in the flesh, the other though its artifacts.
April 11, 2012‐Jerry Chandler