Orlando has become synonymous with theme parks and family friendly fun, but there is plenty to see and do for adults without children in tow.

In the last decade, an increasing number of hotels and attractions have opened in O-Town that cater to adults-only (or near-adults only) experiences, from championship golf courses and splendid spas to charming neighborhoods with peaceful pedestrian arcades.

We ventured to central Florida and compiled a list of alternatives to the theme park-centric family vacations that Orlando is known for — some which might surprise you!

Play a round of golf

Orlando boasts more than 170 golf courses, 20 golf academies and is home to more pro golfers than any other city in the world, so it is not surprising this is a golfer’s paradise. An entire vacation can be planned around golf outings and clinics. Popular courses include the Jack Nicklaus–designed Grand Cypress Golf Club and the Tom Fazio-designed Tranquilo Golf Club at Four Seasons Resort Orlando.

Have a spa day 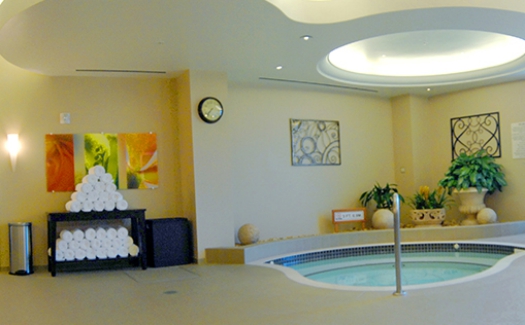 Skip Mickey & Co. and opt for a massage instead (Image: Waldorf Astoria Orlando).

Escape the crowds and book a spa day. While many luxury spas like Senses Spa at The Grand Floridian welcome children and teens with child-friendly offerings, the Waldorf Astoria Spa is geared toward adults seeking serenity. The Waldorf Astoria Spa features rainfall showers, Jacuzzis, a eucalyptus steam room and a tea lounge. Services include massages, facials, body wraps, manicures, pedicures and salon services.

Eat at a celeb restaurant

There is more to dining out in Orlando than chicken fingers and fries at fast-food restaurants and character-themed dinners at theme park attractions. Orlando’s food scene has expanded to offer restaurants for every palate and price range. One of the best is Norman’s at The Ritz Carlton Orlando, Grande Lakes. Chef-founder Norman Van Aken is a legend is Florida. The award-winning chef crafts his signature New World cuisine at his eponymous restaurant, like a sensational tapas menu, including Key West shrimp ceviche with tequila and avocado, beef tartare with plantain chips and cilantro chimichurri and Wianno oysters with Michelada granite and fresh horseradish. 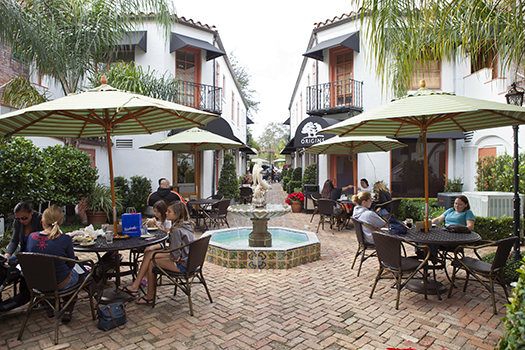 Enjoy a quieter side of Central Florida. (Image: Visit Orlando)

Just north of Orlando is Winter Park, a leafy, idyllic city that is home to robust arts and cultural offerings throughout the year. The pace here is much slower than hectic Orlando, but worth visiting for a quieter side of Central Florida. Take a stroll along Park Avenue’s shops and stop for a coffee or bite to eat at quaint cafes that overlook a peaceful lake popular with joggers.

Run off with the circus 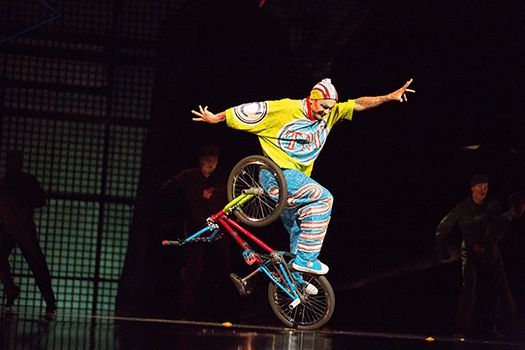 100 million people in more than 300 cities on five continents have been enchanted by Cirque du Soleil. More than 65 acrobats, singers, trapeze artists, jugglers and clowns bring the story of La Nouba (French for ‘The Party’) alive under the big top stage each week.

Put your pedal to the metal 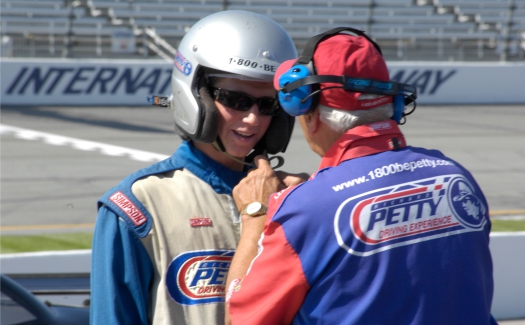 Bring your NASCAR dreams to life by taking a three-lap spin riding shotgun in a NASCAR race car at the Richard Petty Driving Experience. The qualifying run reaches speeds up to 120 miles per hour as the car zooms around the one-mile tri-oval. Those with the need for even more speed can get behind the wheel and drive eight exhilarating laps around the track.

Take a plunge in an adults-only pool

From sunrise to sunset, adults can enjoy The Oasis, an outdoor, adults-only pool at the Four Seasons Resort Orlando. The 92-foot-long pool features underwater music. Overlooking a pristine lake, the glistening pool is the perfect spot for cooling off and lounging in the Florida sun sans children. 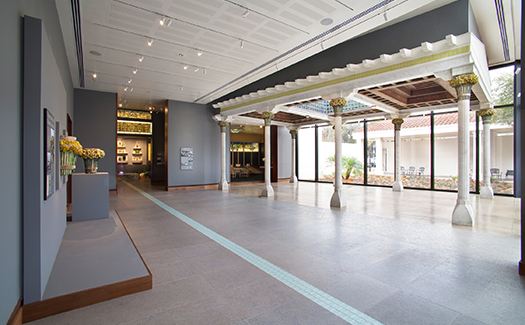 In nearby Winter Park, art buffs can admire one of the largest collections of works by Louis Comfort Tiffany at the Charles Hosmer Morse Museum of American Art. The museum’s collection also includes 19th and 20th century decorative arts that are equally noteworthy.

Go on a brewery tour

Orlando might not be the first place that comes to mind for a brewery tour but the Orlando Brewing Company crafts what it calls “darn good beer.” Located in downtown Orlando, the organic microbrewery and taproom has 24 beers on tap and free tours are offered for beer aficionados. Live music sweetens the deal.

Heading to Orlando, Florida? Our Orlando airport guide includes all the information you need to know before you go. Just...
Ryan Clare

Thanks to its popularity as one of the country’s top destinations for theme park vacations and family-friendly getaways, Orlando isn’t...
Marissa Willman