What’s better than a famous car? Driving said famous car around some famous place. That’s what you’ll get to do if you join one of the following car tours around these European cities. Stick your key in the ignition and read on. 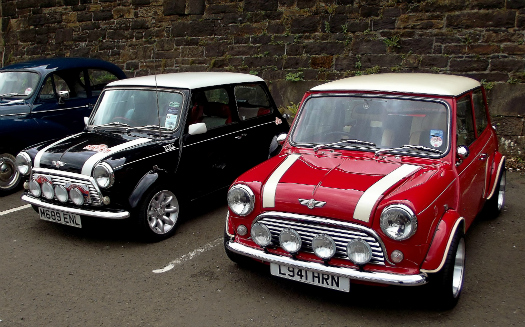 Oi oi saveloy, apples and pears, dog and bone, and other items commonly associated with London vernacular. There are several iconic English cars that have mostly been bought out by foreign companies in recent years, but Brits still like to revel in the dinky oddity that is the Mini Cooper.

Made legendary by inventive chase scenes in 1969 film “The Italian Job,” the traditional Mini Cooper was produced up until 2000.

Although the Mini scenes were set in Milan, you can recreate the film’s mood on God’s own earth back in Blighty with the Small Car Big City tour which promises all sorts of fog-ridden fun.

(FYI, the newer bigger Mini models are made by BMW, so true English patriots can’t ride in them unless they also want to start singing “God Save Angela Merkel” before 5 o’clock pilsner.) 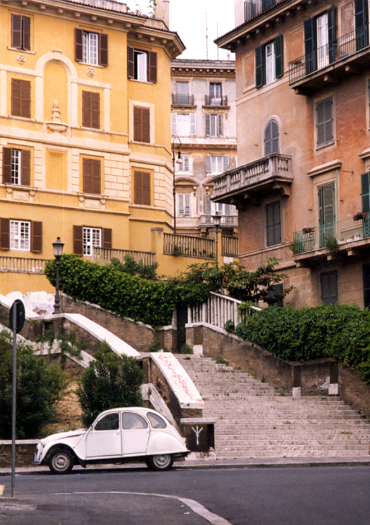 Oui oui, ma chérie, le 2CV est une voiture formidable! The Citroen 2CV is a classic which became uncool in the materialist 1980s only to become the vehicle of choice for contrary liberals and hippies.

Its visually striking form and can-do reliability has ensured the model has retained an air of retro chic which you can take gleeful advantage of in Paris.

Tours by Paris Authentic let you feel like you’re Gerard Depardieu, Brigitte Bardot and the Marquis de Sade all in one. 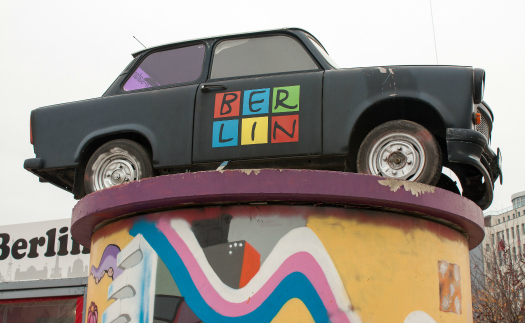 The hideous Eastern Bloc creation that was the Trabant is the star of a fascinating tour of Berlin’s history hosted by The Wall Ride.

As you tour the lengths of where the Berlin Wall used to stand, you’ll see countless historic sites and learn many staggering facts – but you’ll probably spend much of the tour wondering how people in the old communist regimes ever put up with the sputtering plastic monstrosity you get to ride in. 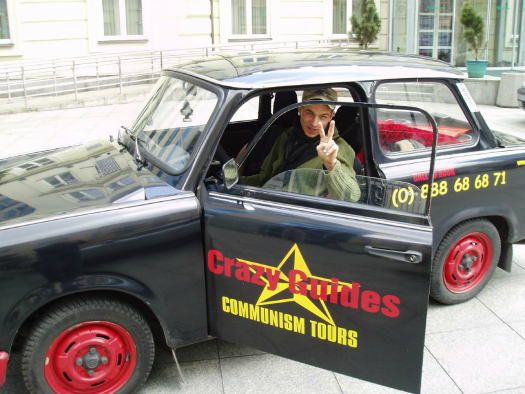 Much like the Berlin tour, Crazy Guides gives sightseers the opportunity to ride in a Trabant around Krakow’s neighborhood of Nowa Huta, Stalin’s misguided attempt at a communist utopia.

Depending on the size of your group, you’ll get a choice of cars including the Polish-made Polonez and Nysa van, the country’s own contributions to proving that communists just aren’t interested in aesthetics nor practicality.

Couples can ride in a Fiat 126p also known as a Maluch (“little one”), which out-minis the Mini. Whichever tour you take, you can look forward to an immersive experience that includes a stop-off for vodka at a cafe where time stands still. 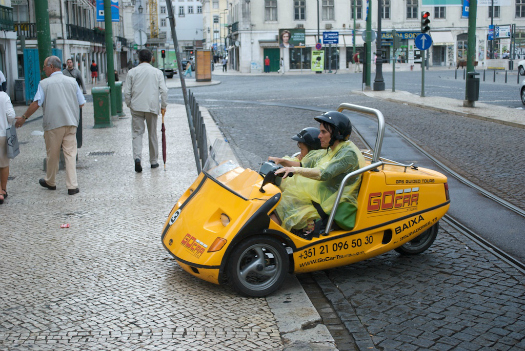 GoCar Tours is a company that began offering you your own dinky little yellow car to go touring around the trendy metropolis of San Francisco.

The concept was so popular that it spread its wings to San Diego further south, as well as Lisbon, Barcelona and Madrid over in Europe.

The tours offer small groups their own open-top buggy guided by GPS and an automated guide that shares stories and anecdotes. Crash helmets are provided in case passengers get distracted while taking photos and generally staring at things. 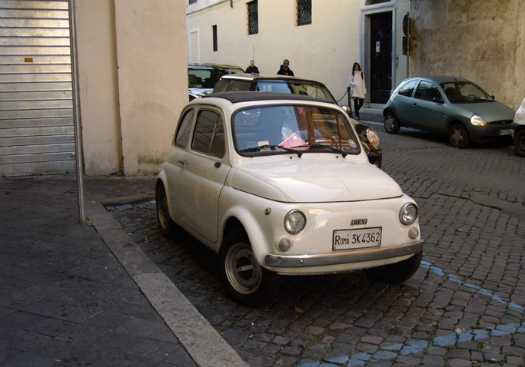 The Jumeirah Grand Hotel Via Veneto has launched a tour of Rome that makes use of the new spin on the Italian classic, the Fiat 500.

Rome has a staggering amount of places worth visiting and many of them are enchantingly beautiful, but the city is infamous for its terrible traffic – the Ancient Romans failed to plan the place with cars in mind.

Good thing the zippy little rebooted model of the Fiat 500 is driven by an astute chauffeur who knows all the short cuts. 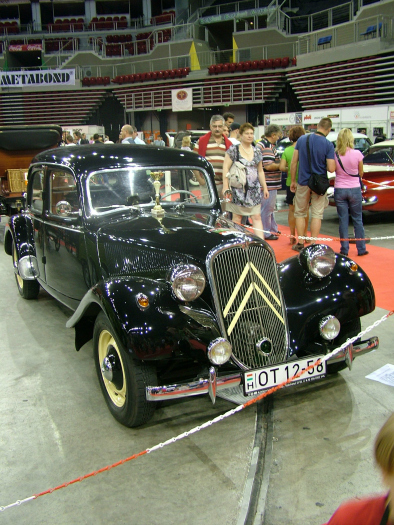 Tailor-made Traveling is truly going all out with its 1954 Citroen Traction Avant limousine tour of Hungary’s capital.

Cruising along the Danube, taking in the Citadella and Parliament buildings, as well as the haunting architectural mix of the city center, makes the tour one you certainly won’t forget in a hurry.

And if you’re thinking about branching out of Europe… 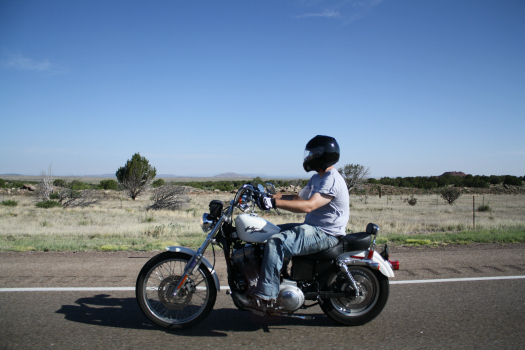 Why tour just one city? Ride Free Tours offer the ultimate trip down the most famous highway in America. Linking two of the country’s most famous cities and spanning eight states, Route 66 offers the peak of car rental adventure.

You also have a wide choice of classic cars, including the 1966 Ford Mustang and 1967 Camaro as well as motorcycles and trikes made by Harley-Davidson. The route takes in Las Vegas and the Grand Canyon.

Top 10 quirky tours that will make you ditch the car

With these 10 quirky tours, not only do you get to explore more of a destination than you ever could...
Kara Segedin

What you need to know… Traveling with babies and toddlers can be a test of patience from takeoff to landing,...
Lauren Mack

Hitting the road: Tips for renting a car around the world

When the open road beckons, sometimes the only way to answer the call is by renting a car. Some of...
Lauren Mack