Traveling the world has a bonus of bringing you into contact with many different things, my favorite being food.

Here are 10 weird and wonderful foods to try on your travels. Don’t be frightened, take a risk and discover some true culinary delights. 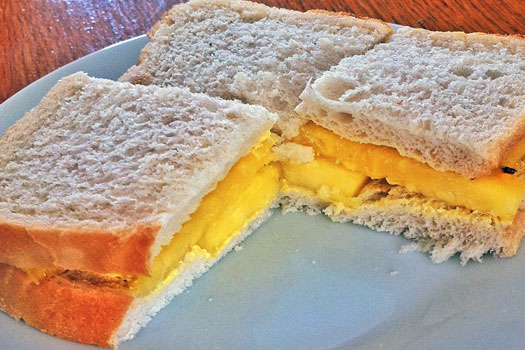 Not jam or jelly but thick slices of juicy, sweet pineapple served on fresh, white bread and butter. It might appear strange but they work very well together. Pineapples are cheap in South Africa but eat them right away because they spoil very quickly in the heat. 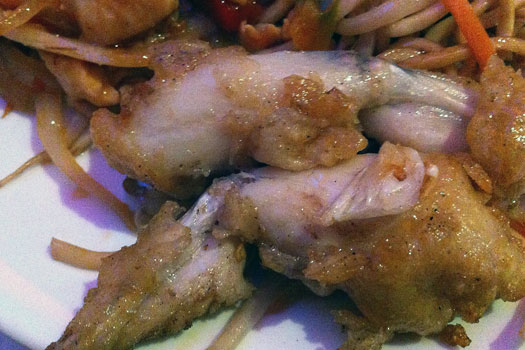 Frogs’ Legs (France, Vietnam, Indonesia, some areas of Spain and some southern regions of America)

Yes, I know it seems cruel but if you can get past the image of some poor frog no longer enjoying its hopping existence, you’ll be okay. A special type of “edible frog” is used so don’t go hunting down the croaking creatures in your back yard.

They are cooked in a variety of ways all over the world with the “fried” or “crumbed” method being most popular. They are served in soups with ginger and garlic (Indonesia), stir-fried (China) or just barbecued (US). And the taste? I wouldn’t be able to tell the difference between a chicken wing and a frog’s leg. 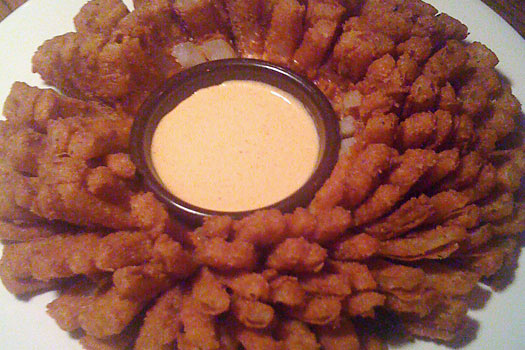 A very vivid memory of a trip to America was a large deep-fried onion served in a steak restaurant chain. A huge, whole onion, cut so that it opened up into a flower shape, sprinkled with a lightly seasoned flour and then deep fried and served to you with a small tub of creamy sauce. The outside slightly crisp, the inside soft and sweet. Delicious but very, very rich. 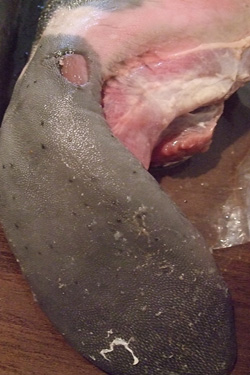 My first experience of tongue was a few years ago in South Africa when I went home for Christmas. My aunt announced we were having tongue and I immediately thought that she’d had too much wine. I was traumatized when the whole tongue was bought and then had to leave the room while it was prepared. But, when cooked, sliced and served for lunch, I found it tasted just like corned beef. In England you can buy it ready prepared (thank goodness) and already sliced. Delicious on toast with mustard and black pepper. 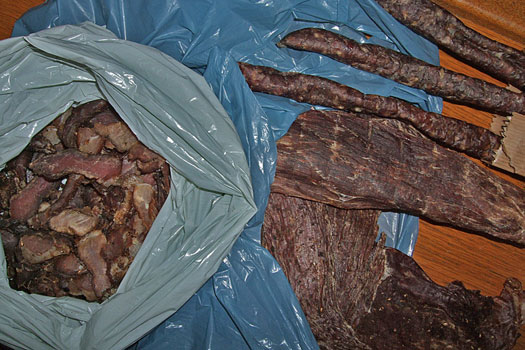 Biltong is a South African specialty and most South Africans simply cannot survive without it. It is made from good quality cuts of meat, such as rump or silverside, seasoned with spices and vinegar and hung out in a dry area with a gentle breeze, where the meat can dry naturally.

Once ready, it is sliced into strips and sold by weight. This process is also done with sausages to make “dry wors” (dry sausage). Have a beer handy! 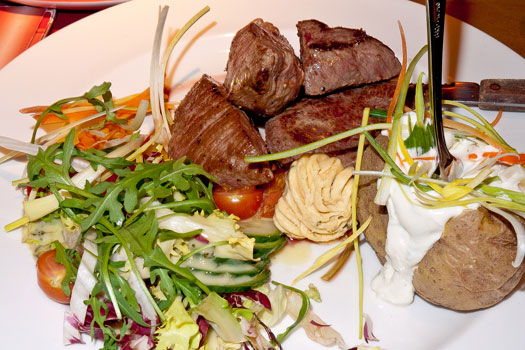 This one is cheating a little. I spent one of my birthdays in Dresden, Germany and celebrated at a South African restaurant. One of the main courses was a dish with four chunks of meat: beef, Gnu, Orynx and Kudu. All the meats were tasty and tender, but the best was the Gnu, which is a type of Antelope (although looks more like a cross between a Buffalo and an Antelope). It was a rich, soft meat, which was strange because Gnus seem so hard and pointy. Highly recommended. 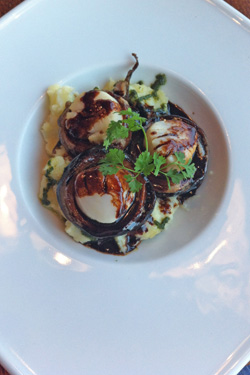 In France earlier this year, I ordered what was translated as mashed potato and sausage, topped with scallops. It sounded delicious but when it arrived, it smelt absolutely disgusting. Thankfully, it didn’t taste as bad and I’m glad I gave the dish a chance because the scallops were cooked to perfection, the mash potato creamy and the sausage, well, interesting. When I asked the waiter what the sausage was and his hands immediately went to his lower stomach to explain, I went pale. I guess it could have been worse. 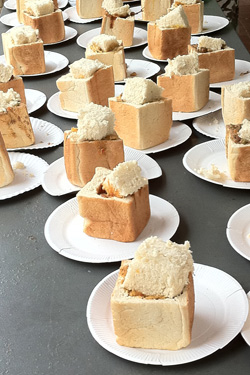 Now don’t get worried, no bunnies are ever harmed during the making of bunny chow. This South African specialty was created by the Indian population in KwaZulu Natal, a province in South Africa. KwaZulu Natal hosts the highest number of Indians outside India and they have given South Africa an incredible taste of traditional Indian food.

Take half a loaf of bread, scoop out the inside, spoon in a deliciously spicy curry, place the scooped out bread on top and serve with a small portion of chopped chillies, onions and tomatoes and eat with your fingers. You see? No bunnies… 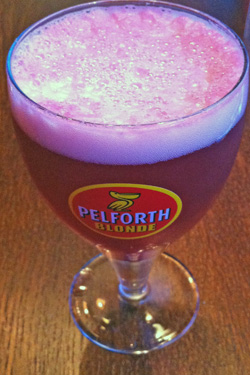 There is nothing quite like sitting outside in the warm sunshine enjoying an ice cold beer…so why make it pink?

France is known for its wines, not really for its beers. Perhaps that is why, in Brittany, they choose to add a shot of grenadine. Why on earth would they do this? I have enjoyed beer shandies (beer and lemonade) but surely grenadine would be awful. Another pleasant surprise, not only did it look wonderful, it tasted really good. 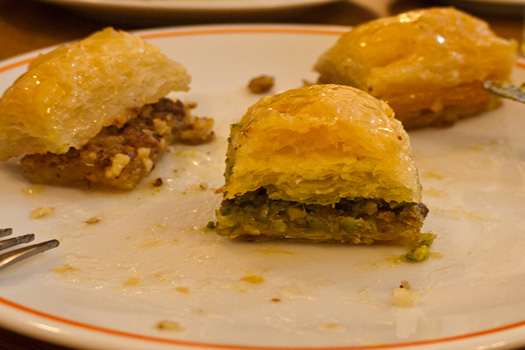 If you’ve ever had the pleasure of visiting Istanbul, you’ll understand the Turks’ love affair with colorful spices, nuts, seeds and sweet pastries. Even though Baklava is claimed to have originated in many countries (it’s also eaten in India, Albania, Azerbaijan and Cyprus), its current form is thought to have been developed in the imperial kitchens of Topkapi Palace in Istanbul.

Thin, flaky layers of baked pastry, soaked in sweet syrup with various nuts added, it is a rich afternoon treat. Don’t think you’ve been cheated if you’re only given three pieces, they are very filling (and quite delicious.)

Why not use Cheapflights.com to compare some flight prices and hop on a plane to experience a new culture and taste some new food?

Float above the Canadian Rockies on Glacier Skywalk

How to score airline vouchers